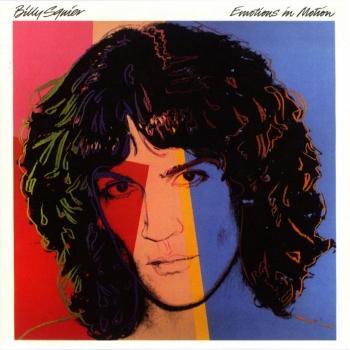 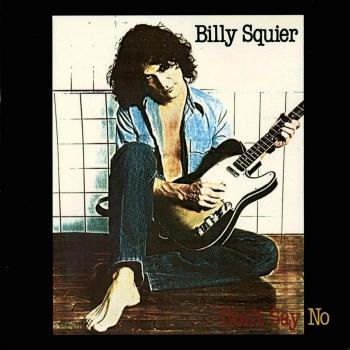 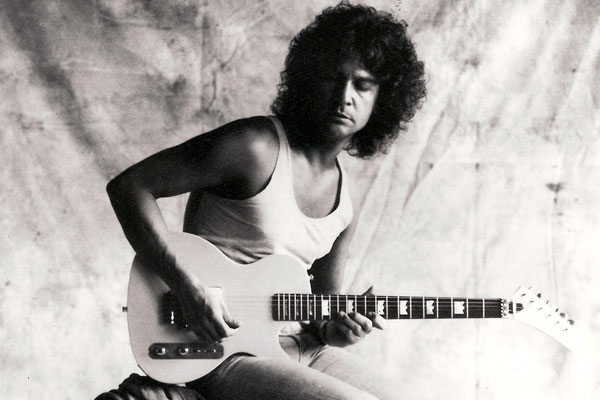 Billy Squier
12 May 1950, Boston, USA. Having gained valuable experience as guitarist in the power-pop group Sidewinders, Squier, who had also appeared in the less celebrated Magic Terry And The Universe, formed his own band under the name of Piper and recorded two albums for A&M Records during the late 70s. He dissolved Piper in 1979 and signed a solo contract with Capitol Records. Tale Of The Tape was released the following year and helped to establish Squier’s reputation as a sophisticated and talented songwriter and guitarist. Drawing inspiration from Led Zeppelin, Queen, Fleetwood Mac and Genesis among others, he has continued to release quality albums of hard rock/pop crossover material. In the UK Squier has largely been ignored, even though he toured with Whitesnake in 1981 and played the Reading Festival. The story in the USA is entirely different. There he has enjoyed major successes with Don’t Say No and Emotions In Motion, both of which made number 5 in the Billboard album chart. The former also produced hit singles in ‘The Stroke’ and ‘My Kinda Lover’. By the time he released his eighth studio album, Tell The Truth, in 1993, Squier could reflect on worldwide sales of over 11 million records. He had a lower profile by the end of the decade, allowing him to indulge himself with Happy Blue, an album which celebrated his long-standing love for the blues. (Source: The Encyclopedia of Popular Music)