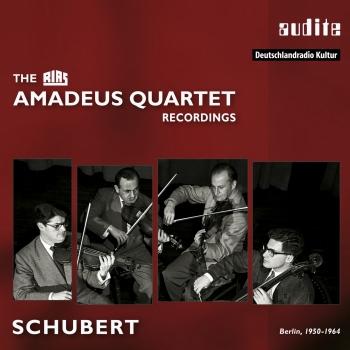 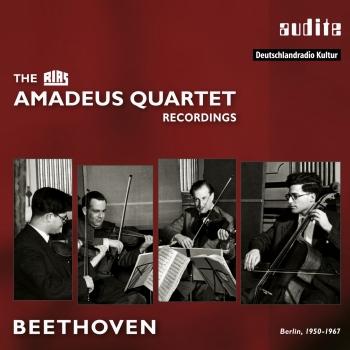 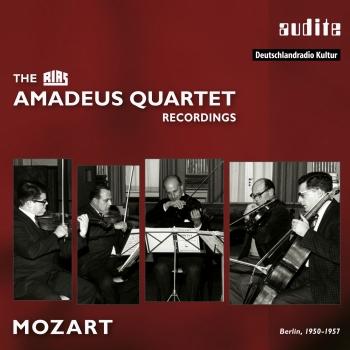 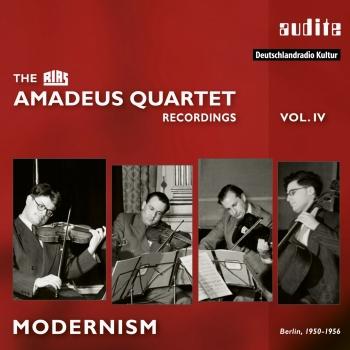 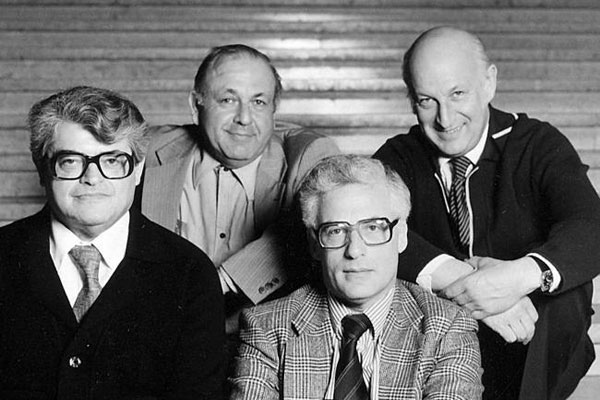 Amadeus Quartet
English string quartet (1948–87), one of the most durable and highly regarded quartets of Europe. The quartet was formed in 1947, the result of an internment-camp meeting during World War II between three young Austrian Jewish refugees—Peter Schidlof, the group’s violist; Norbert Brainin, a violinist; and Siegmund Nissel, also a violinist. They were released from the camp with help from Dame Myra Hess and Ralph Vaughan Williams. Schidlof, who had been a violinist, began to study the viola. With the introduction in 1946 of Martin Lovett, a British cellist, to the group, the Brainin Quartet was formed.
The group gave its first performance as the Amadeus Quartet in London on Jan. 10, 1948. Touring extensively, the Amadeus performed throughout Europe, Canada, the United States, Japan, and South America. Noted for its smooth, sophisticated style, its seamless ensemble playing, and its sensitive interpretation, the quartet made some 200 recordings, among them the complete quartets of Ludwig van Beethoven, Johannes Brahms, and W.A. Mozart. Though they emphasized a standard Classical and Romantic repertory, they also performed works by such 20th-century composers as Bela Bartók and Benjamin Britten (who wrote his third quartet expressly for them). The group disbanded upon the death of Schidlof in 1987.