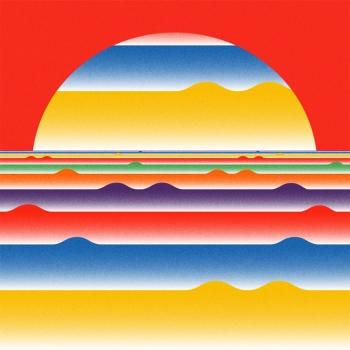 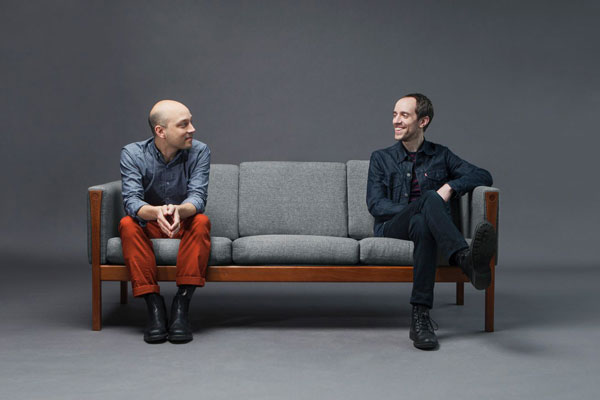 The Helio Sequence
The Portland-based duo Helio Sequence is comprised of vocalist/guitarist Brandon Summers and keyboardist/drummer Benjamin Weikel. Debuting in 1999 with an ambient, psychedelic sound that placed as much emphasis on the guitar as Summers’ muted vocals, the band issued the Accelerated Slow-Motion Cinema EP before dropping the full-length Com Plex in 2000. Helio Sequence’s 100 percent home studio approach allowed for a lot of sonic experimentation, and that aesthetic informed the swirls and layers of their evolving sound. When it did touch the ground, it was at points between My Bloody Valentine, Mouse on Mars, and the weirder side of the Elephant 6 collective. Young Effectuals followed in 2001 before the Helio Sequence jumped from the roster of Cavity Search Records to Sub Pop, releasing the more auspicious Love and Distance in June 2004. The album gave an unprecedented amount of prominence to Summers’ vocals, but the singer was unable to keep his throat in shape on the subsequent tour. He returned to Portland, his voice severely damaged, and was forced to relearn the craft through a series of vocal exercises and lifestyle changes. Taking cues from another raspy-voiced singer, Bob Dylan,Summers steadily regained the use of his vocals, and the Helio Sequence returned in 2008 with Keep Your Eyes Ahead. While on tour in support of the album, the duo’s rented studio/practice space flooded, wiping out some of their gear and leaving them in need of a new space to record and create. The band’s new digs at a remote, disused industrial building offered them the seclusion necessary to experiment and stretch out. The results of these insular experiments informed the more patient, languid sound of 2012’s Negotiations.