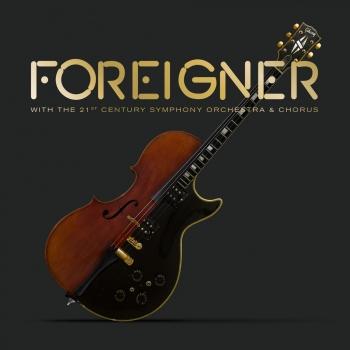 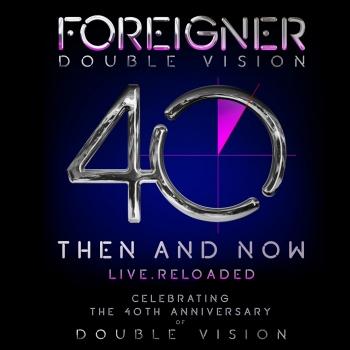 Double Vision: Then and Now 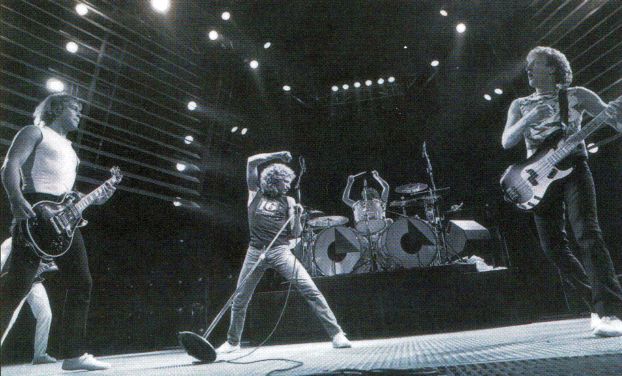 “Feels Like The First Time,” “Cold As Ice,” “Urgent,” “I Want To Know What Love Is,” “Waiting For A Girl Like You,” “Hot Blooded,” 7 Top 5 hits, 9 Top 10s and 14 Top 20s help to define a career that has seen the sale of more than 70 million albums. Add to that countless other classics, “Say You Will,” “Jukebox Hero” and “Double Vision,” and you have a super group that has left an indelible mark on rock and roll history.
Formed in 1976, Foreigner is no stranger to meteoric global success. Since the release of their self-titled debut album, Foreigner has celebrated the success of 7 multi-platinum albums including the 6x platinum Double Vision and Foreigner 4 and the 3x platinum Agent Provocateur and Head Games; a spectacular three decade run that has assured the group a passport to superstardom.
Foreigner's brand of a thrilling mix of blustery blues and impeccably crafted pop continues to captivate generation after generation of music fans. And the band is more powerful and explosive than ever.
“Our music has touched a lot of people worldwide,” attests Mick Jones, the band’s founder and legendary songwriter/guitarist. “Unwittingly, we've weaved into the fabric of people's lives and this new lineup is working extremely hard to live up to the high bar that was set years ago. This, is the most dynamic lineup that we’ve had since the early days,” adds Jones.
Garnering accolades from press and fans alike, Foreigner is led by founder/chief songwriter/guitarist/producer Mick Jones, lead vocalist Kelly Hansen, bassist Jeff Pilson, rhythm guitarist Tom Gimbel, and keyboardist Michael Bluestein.
2008 was another banner year for the band, as they released No End In Sight, featuring a brand new track called “Too Late.” One of the band’s highlights came late last year on December 10th at London’s O2 Arena, where Foreigner took part in an incredible event performing with Atlantic Records label mates Led Zeppelin at a tribute concert honoring the late Ahmet Ertegun.
“I had no idea at the beginning what Foreigner would become,” said Jones. Back when we started the band, I was at a crossroads in my life, whether I was going to carry on in music or get a real job. So thirty years later, I think I made the right decision by following my true passion which is making music.”