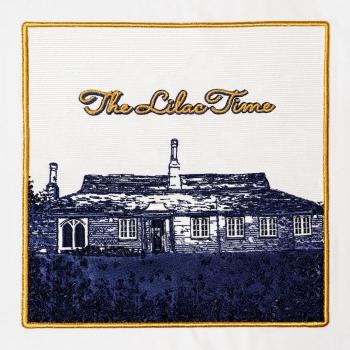 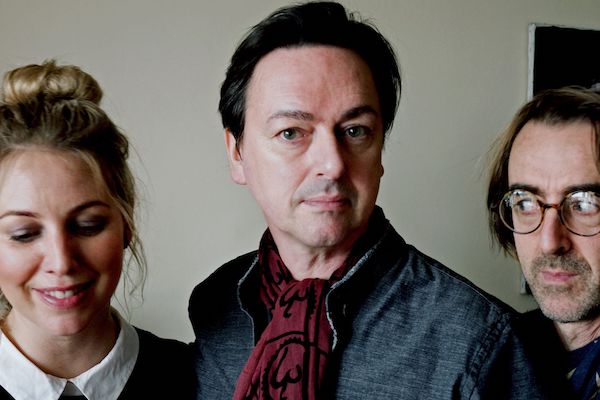 Stephen Duffy & The Lilac Time
The return of those screaming liberals The Lilac Time with their 10th LP Return To Us, concerning themselves with poetry and not logic since 1986 they implore you to return.
Stephen Duffy was born at 55 Highfield Road Alum Rock. He went to Washwood Heath Comprehensive School and then to Birmingham Polytechnic where he started Duran Duran with John Taylor and Nick Rhodes. He left a year or so before they signed to EMI. A year or so after that he signed with WEA and released Kiss Me, a song written when he was 19. It wasn’t a hit however until Virgin released it in 1985 when he was 25 and tired of it.
Since then he’s made twenty albums, ten with his country folk band The Lilac Time, one with Nick Rhodes recording songs they first performed in 1979, which sold 800 copies and one with Robbie Williams that sold 8 million.
The Lilac Time released their first eponymous album in 1987 and are about to release their tenth Return To Us. Now it’s just three of them; Stephen’s brother Nick who has played on all the albums bar Astronauts and Claire Duffy ne Worrall who joined in 1999 and has played and sung on the five albums since then. Stephen and Claire married in 2009 and followed Nick down to live by the sea.