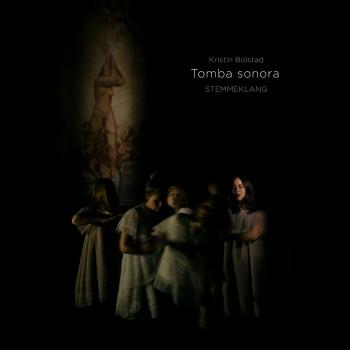 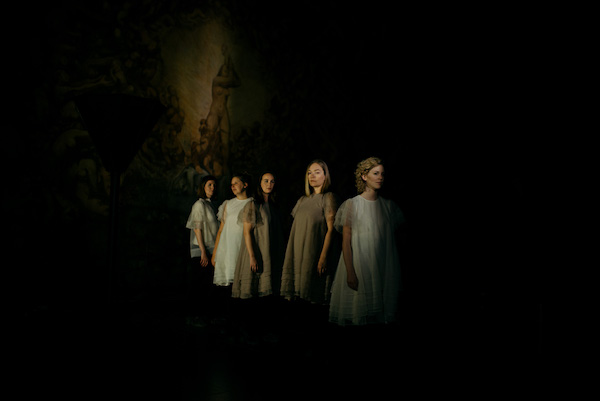 Kristin Bolstad
is a Norwegian composer, improviser, singer and electro-acoustic musician. Her works are often conceptual and with an improvisational and playful character, composed more from a practical than theoretical point of view. Kristin has composed several room-specific pieces based on the acoustics and visual elements or atmosphere of the specific room; rooms such as a mausoleum, a swimming hall, and an old fish-oil tank.
In addition to Master in Science of Music from the University of Oslo (thesis about intuitive composition), Kristin has also studied composition and live electronics at the Norwegian Academy of Music. Kristin’s interest and relations of other expressions in art such as improvisation in theatre and dance, and photography, shapes her picture of composing music into an idea of composing a whole – a concept where aural and visual elements complement and unite each other.
Kristin’s music has been performed across Norway next to England, Spain, Denmark, Canada and USA. She has written pieces for performers as Jane Chapman (UK), Mira Benjamin (CA), Duo Hevans (UK/NL), Telemark Kammerorkester (NO) and Quatuor Bozzini (CA).