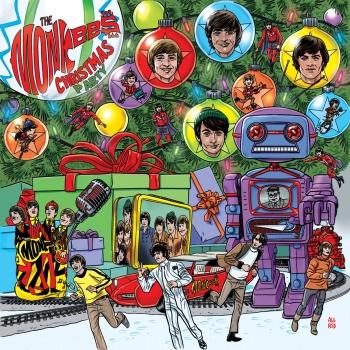 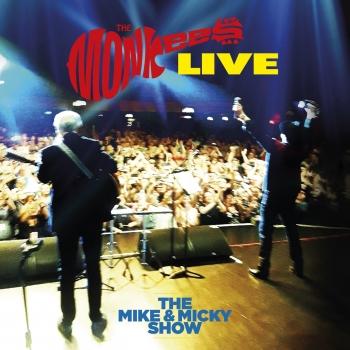 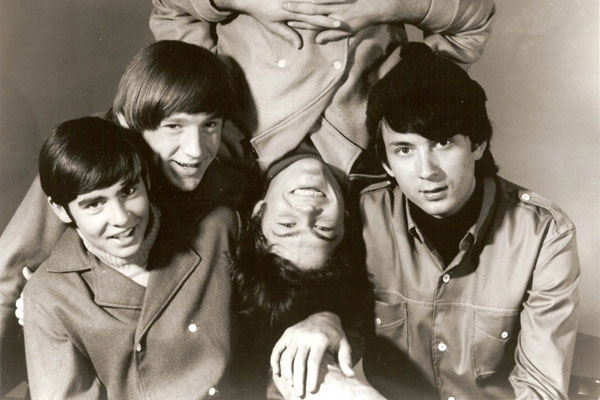 The Monkees
"Hey hey, we are the Monkees/You know we love to please/A manufactured image/With no philosophies." In 1968, the Monkees addressed their own reputation in the song "Ditty Diego (War Chant)," which summed up the bad rap they'd received in the music press since they first emerged in the summer of 1966. The Monkees were talented singers, musicians, and songwriters who made a handful of the finest pop singles of their day (as well as a few first-rate albums) and delivered exciting, entertaining live shows. But at a time when rock music was becoming more self-conscious and "serious," the hipper echelons of the music press often lambasted the Monkees, largely because they didn't come together organically but through the casting process for a television series, and they initially didn't write the bulk of their own material or play all the instruments on their records. The fact they later took creative control of their music was often overlooked, and the quality of their music, which featured the work of some of the finest session players and songwriters of the 1960s, often seemed to be beside the point. Time has ultimately vindicated the Monkees, and their music still sounds fresh and engaging decades after it was recorded, but in some circles they never fully shook being branded as "the Pre-Fab Four," no matter how far they moved from the circumstances that brought them together.
The Monkees story began in the fall of 1965, when Bob Rafelson and Bert Schneider, a pair of producers whose Raybert Productions had a deal with Columbia Pictures and their TV branch Screen Gems, came up with an idea for a television series about a rock group. Inspired by Richard Lester's groundbreaking comedies with the Beatles, A Hard Day's Night and Help!, Rafelson and Schneider imagined a situation comedy in which a four-piece band had wacky adventures every week and occasionally burst into song. The NBC television network liked the idea, and production began on The Monkees in early 1966. Don Kirshner, a music business veteran who was a top executive at Colgems Records (a label affiliated with Columbia/Screen Gems), was appointed music coordinator for the series, and Tommy Boyce and Bobby Hart, a producing and songwriting team, signed on to handle much of the day-to-day chores of creating music for the show's fictive band. A casting call went out for four young men to play the members of the group, and Rafelson and Schneider's choices for the roles were truly inspired. Michael Nesmith and Peter Tork were musicians with solid performing and recording experience who also had a flair for playing comedy, while Micky Dolenz and Davy Jones were primarily actors but had also dabbled in pop music and had strong vocal abilities. As the show went before the camera, Kirshner had Boyce and Hart take the four leads into the studio to begin recording the songs that would be featured on the show each week. While initially the cast was only going to provide vocals for material Boyce and Hart had already recorded, the producers were impressed enough with Nesmith's songwriting skills that they chose to use a few of his tunes and let him produce them. With this, the Monkees took their first step toward evolving into a proper, self-sufficient rock band.
The Monkees debuted on NBC in the fall of 1966 and was an immediate hit in the ratings, while "Last Train to Clarksville," the group's first single, had become a number one hit a few weeks earlier (the self-titled debut album would top the chart in October). Rafelson, Schneider, and Kirshner shrewdly allowed the show to promote the records and vice versa, and while the notion that television time could sell pop records was hardly new (Ricky Nelson proved that almost a decade earlier), no one had made it work with quite the success the Monkees achieved almost immediately. Dozens of Monkees-related products flooded the marketplace, from toy guitars and lunch boxes to board games and models of the custom Pontiac the guys drove on the show. In late 1966, someone got the idea of booking a few live shows with the Monkees, and recordings of their early concerts prove that while not all four were virtuoso musicians, they worked well together on-stage and were a energetic, rough-and-ready rock band who could work a crowd. As the Monkees gained confidence in their abilities as performers, they began to chafe under the restrictions imposed on them by Kirshner, who had full control over what songs they would record and who would produce and play on the sessions. More, than visit: http://www.monkees.net