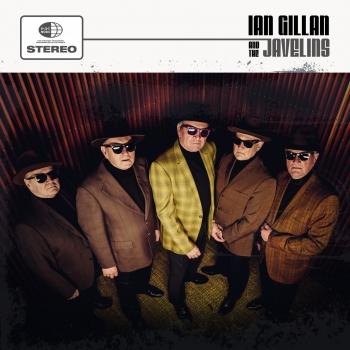 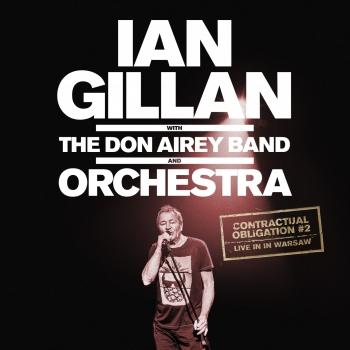 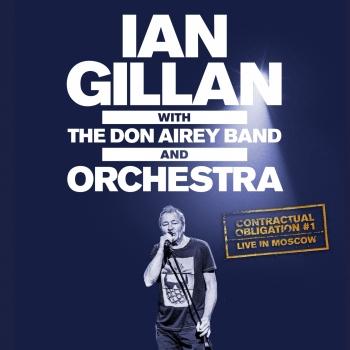 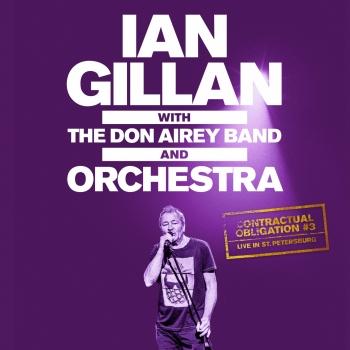 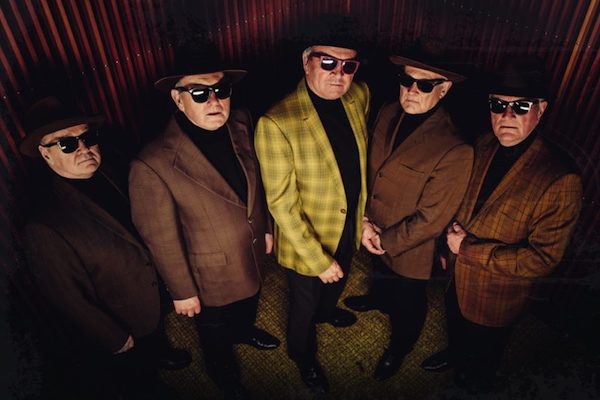 Ian Gillan
was born on August 19th 1945 in Hounslow and was brought up in this Middlesex suburb in an atmosphere where musical endeavour was highly regarded. He was introduced to rock and roll by Elvis Presley's 'Heartbreak Hotel' and at 16 decided to form a group, The Moonshiners. A few weeks later he was poached by The Javelins. It was October 1962, and Ian jacked school in mid-term.
Ian took the stage name Jess Gillan or Jess Thunder, and The Javelins worked hard for two years semi-pro until December 1964 when Gillan was again head-hunted, by Wainwrights Gentlemen, a soul big-band. He only stayed a few months and was invited to join Episode Six in early summer 1965. Episode Six's career was long and busy. They gigged continuously for four years and issued singles for Pye and others. In the band Gillan met founder member Roger Glover, while Mick Underwood later joined on drums. The group were highly thought of but never had any serious chart success in the UK and by early 1969 were hard up. Drummer Mick Underwood mentioned Ian to his old mate Ritchie Blackmore, looking for a singer to front Deep Purple, and Gillan got the job.
He devoted himself to Deep Purple for four years, with only a session on Jesus Christ Superstar, some production work for Jerusalem and others, and a few solo ideas breaking his concentration.
When he left in Deep Purple 1973, it was to start a number of business ventures - a recording studio (Kingsway), a delux Hotel (The Springs), and a motorbike engine company. It wasn't until 1974 that he began developing ideas which eventually became The Ian Gillan Band in 1975, which after two years doing jazz-rock changed line-up and became simply Gillan, employing a more direct rock direcion. They enjoyed European success, with hit singles and albums, before running out of steam in 1982.
With the possibility of a Deep Purple reunion under discussion, Ian Gillan accepted an invitation to join Black Sabbath for a year, recording one album with them, and leaving just before the reunion became fact in 1984. Ian left Deep Purple again in 1989, after two studio albums and a joint solo-album with Roger Glover. He then recorded a solo album, put together a new version of Gillan for one album, and toured extensively before rejoining Deep Purple in 1992.