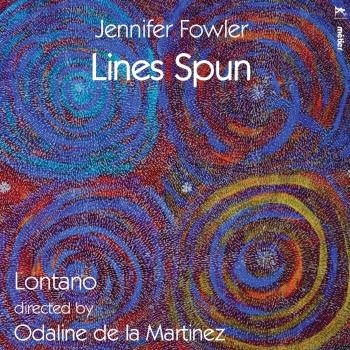 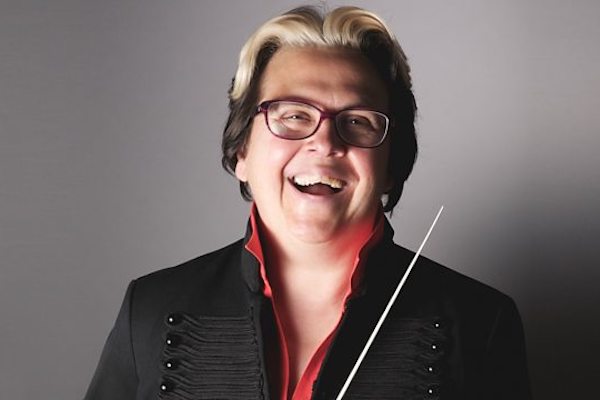 Odaline de la Martinez
A most dynamic and gifted musician, with a distinguished reputation in the International Music Scene, award winning composer and conductor Odaline de la Martinez pursues a demanding and successful career. She has focused on her composing work since the late 1990s with much success in writing opera. Since 2005, Martinez has been writing her Slavery Opera Trilogy. In 2015 Imoinda (Part I of her Trilogy) received a major composition award from Opera America to work with Opera Ebony in New York City and produced a video of the opera, released in December 2015.
Born in Matanzas, Cuba, Martinez was brought up and educated in the USA, furthering her studies at the Royal Academy of Music, London and University of Surrey.
Martinez studied at Tulane University, New Orleans reading both music and mathematics, graduating in 1972 summa cum laude and receiving several major awards. A Marshall Scholarship from the British government, and Danforth and Watson Fellowships, allowed her to continue her studies both in the UK and the European Continent.
At the Royal Academy of Music, she studied composition with Paul Patterson and piano with Else Cross and in 1976 she founded the ensemble Lontano. Martinez received her MMus in composition from the University of Surrey (1977), studying with Reginald Smith Brindle. This was followed by composer awards from the American National Endowment for the Arts (1979).
The 1980s were important years for composition and performance: Martinez wrote much chamber music: Cantos de amor, Canciones, Asonancias, her 1st String Quartet, and Color Studies for piano amongst others. She won a Guggenheim Fellowship (1980), which supported the composition of her first opera Sister Aimée An American Legend. This was premiered at Tulane University in 1984, followed by two other productions at the Royal College of Music, London (1987) and in Marin County College, California (1995).
Martinez also became the first woman to conduct a BBC Promenade concert at the Royal Albert Hall in 1984.
Jennifer Fowler
was born in Australia in 1939; she moved to England in 1969 and has forged a very successful path as a freelance composer since then. Over the years she has won several international prizes, and her work has been performed in Europe, Australia and Asia. Her output, which includes orchestral, chamber and instrumental works and vocal compositions, shows a composer with an individual voice within the contemporary mainstream. The works on this album are all receiving their premiere recording.