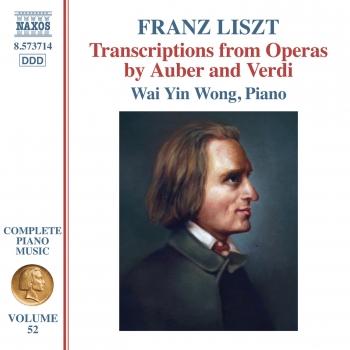 Wai Yin Wong
Born in Hong Kong, Wai Yin Wong started her piano lesson at the Hong Kong Academy for Performing Arts at the age of five. She received her Bachelor of Music degree from the Academy in 2013 and went on to pursue her master’s degree with a full scholarship at the Peabody Institute of Johns Hopkins University under Boris Slutsky.
Wai Yin has been the recipient of many international awards, including first prize in the Southern Highlands International Piano Competition in Australia, second prize in the 17th Hilton Head International Piano Competition, and the Gold Medal in the 7th International Competition for Young Pianists in Memory of Vladimir Horowitz in Ukraine. Wai Yin has given recitals across the world, in cities including Brisbane, Canberra, Paris, Cairo, New York, Washington, D.C., Chicago, and Taiwan. She is a Young Steinway Artist and is currently an Artist Diploma candidate at the Yale School of Music, studying with Boris Berman.