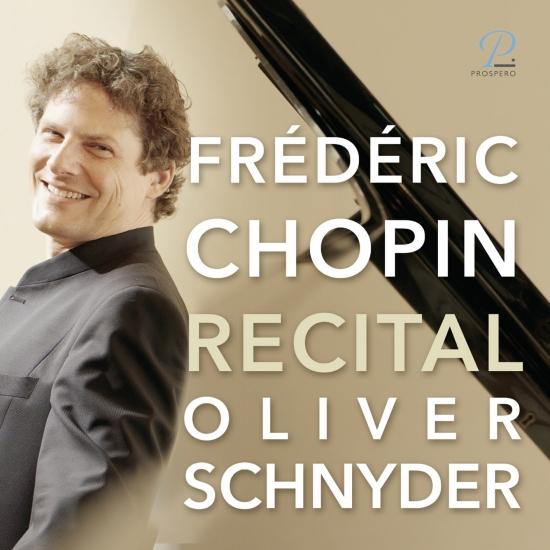 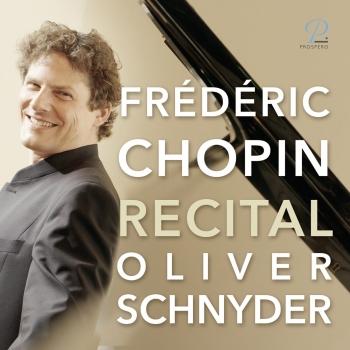 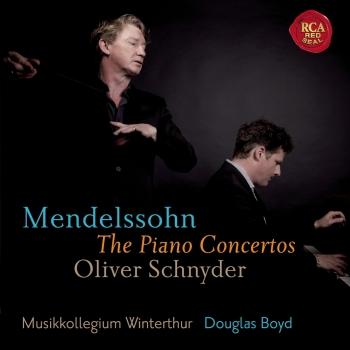 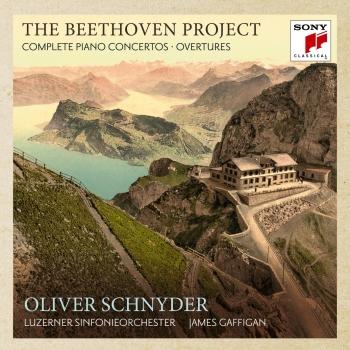 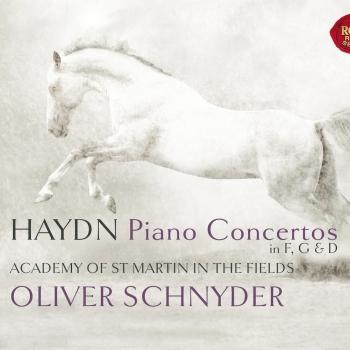 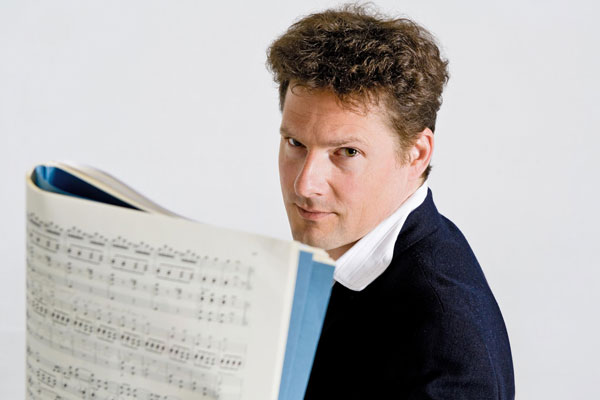 Oliver Schnyder
was born on October 3, 1973 in Brugg (Switzerland). He studied with Emmy Henz- Diémand in Aarau as well as in Homero Francesch’s masterclass in Zurich. After his solo exams he continued with Ruth Laredo in New York, before completing his studies with Leon Fleisher in Baltimore between 1998 and 2001. On his return to Europe his career went from strength to strength. In 2002 he was invited to the Orpheum Musikfesttage, where his debut with the Zurich Tonhalle Orchestra under David Zinman was received with unanimous praise by public and press. This marked the beginning of a development which would take him to the most important world concert halls and music festivals. The international media have dubbed Oliver Schnyder a “piano poet” and like to compare his aesthetic approach with that of great pianists such as Kempff, Schnabel, Fischer, Barenboim, Perahia or Brendel. Oliver Schnyder has worked with orchestras such as the Academy of Saint Martin in the Fields, the Philharmonia London, the Moscow Tchaikovsky Symphony, the WDR Symphony Orchestra of Cologne and most of the major orchestras of his native Switzerland, including the Tonhalle Orchestra, Lucerne Symphony Orchestra, Basle Symphony Orchestra, Zurich Chamber Orchestra, Musikkollegium Winterthur, Saint Gall Symphony, Biel Symphony Orchestra, Argovia Philharmonic, Camerata Berne, Chamber Aartists, under conductors such as John Axelrod, Semyon Bychkov, Vladimir Fedoseyev, Howard Griffiths, Philippe Jordan, Mario Venzago, Muhai Tang, and David Zinman. The 2014/15 season will include debuts with the Baltimore Symphony Orchestra and the Danish National Symphony Orchestra. Also, he will be performing at the Lucerne Festival and tour England and Switzerland with the Academy of Saint Martin in the Fields led by Julia Fischer. He will also be the first season’s “Artiste Etoile” in the history of the Berne Symphony Orchestra with several solo appearances and a UK tour under the baton of Mario Venzago. Oliver appeares in the most important concert venues in Europe, North America and Asia such as Wigmore Hall, Concertgebouw, Kölner Philharmonie, Herkulessaal, Carnegie Hall, Tokyo Opera City Concert Hall, Moscow Great Hall, and at music festivals such as the Lucerne Festival, Menuhin Festival Gstaad, Festspiele Mecklenburg-Vorpommern, Schwetzinger SWR Festspiele. His chamber music collaboration with violinist Andreas Janke and with the cellist Benjamin Nyffenegger led in 2012 to the founding of the Oliver Schnyder Trio. For RCA Red Seal (Sony) Oliver has recorded piano concertos by Haydn (Academy of Saint Martin in the Fields/Andrew Watkinson)), Mendelssohn (Musikkollegium Winterthur/Douglas Boyd), Mozart (Camerata bern/Erich Höbarth), and piano works by Schumann and Liszt to great critical acclaim (Choc de Classica, Diapason, ICMA, Fono Forum). His numerous radio and television recordings (BBC, SRF, SWR, WDR, BR, NDR) amply demonstrate the high quality of his art.
Since 2013, Oliver is the co-founder and artistic director of Piano District, a new piano series in his home town Baden, Switzerland.