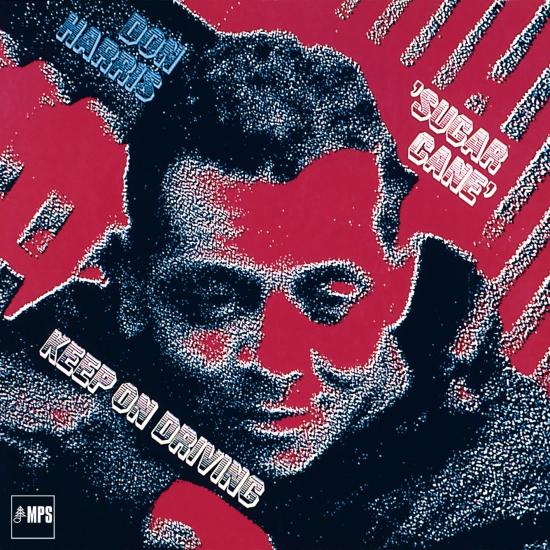 Although Don “Sugarcane” Harris played and recorded with a slew of blues and rock ‘n’ roll greats, his recordings under his own name were surprisingly limited. Thankfully for the listener and music history, MPS had sense enough to record what turned out to be the lion’s share. Keep On Driving was his Black Forest first, and what a debut! On hand are Volker Kriegel, already Germany’s number one guitarist, John Taylor, the greatest English jazz keyboardist of his generation, and English drummer Tony Oxley, whose playing credentials range from Sonny Rollins to Evan Parker. All compositions are by Sugarcane, with Taylor on electric piano and Harris on Fender bass before overdubbing his violin parts. The rocking Keep On Driving features Kriegel’s funky guitar and a jazzy exploratory solo by Taylor, with Harris sticking to the melody. Blues On The Moon goes extraterrestrial with Oxley bowing his amplified cymbals before Harris gets into a down an’ dirty blues. Which Way Is The Bathroom is a swinging minor key modal jazz masterpiece in which each band member solos, and they all shine. The smooth-flowing 6/8 tempo of Desiree highlights Harris’ romantic side and includes an outstanding Taylor solo. On the hard-swinging Almost Broke, all three front men have their say, and the down-home funk of Coitus Interruptus contrasts with the emotional jazz reminiscences of Remember The Past. Classic Harris combining jazz, blues, and rocking soul.
„This studio session marked the beginning of blues violinist Don "Sugarcane" Harris' association with the German record label Saba (later renamed MPS). Harris, who was nearly flat broke at the time, had to borrow one of the violins used on the date, along with a pickup for the amplified selections. Joined by electric guitarist Volker Kriegel, pianist John Taylor, and drummer Tony Oxley (all of whom are better known for their jazz credentials), the session ends up being a fusion of blues, jazz, and a bit of rock, while all of the songs are Harris' originals. The opener, "Keep On Driving," is the kind of insistent blues typically associated with Harris, though it is a bit low key, possibly due to the use of acoustic violin. The free improvisation within "Blues on the Moon" is atypical for the genre, but not Harris, who is again on the acoustic instrument. The leader's slashing attack on electric violin in the humorously titled "Which Way Is the Bathroom?" is easily the highlight of the date, recalling his best collaborations with rocker Frank Zappa, as well as the violinist's rare live recordings. He is at his most soulful in "Desiree." The brisk "Almost Broke" showcases a hot solo by Kriegel, while the funky "Coitus Interruptus" finds Harris' violin taking on an almost vocal quality, followed by Kriegel's blistering solo. The disc ends with an extended workout of "Remember the Past," a sort of blues strut that detours into wild improvisations by the quartet. This was a fine beginning for Sugarcane Harris' debut with the label, though health problems essentially ended his recording career within just a few short years.“ (Ken Dryden, AMG)
Don "Sugarcane" Harris, bass, violin
Volker Kriegel, guitar
John Taylor, piano
Tony Oxley, drums, percussion
Recorded Nov, 17 and 18, 1970 at MPS-Ton-Studio, Villingen, Germany
Produced by Joachim Ernst Berendt
Digitally remastered 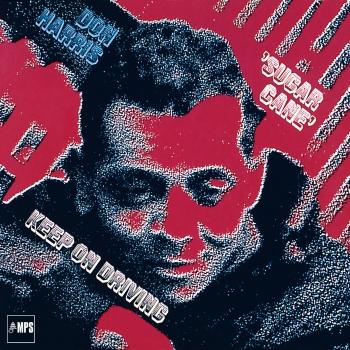 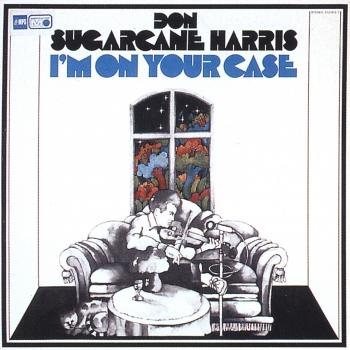 I'm on Your Case (Remastered) 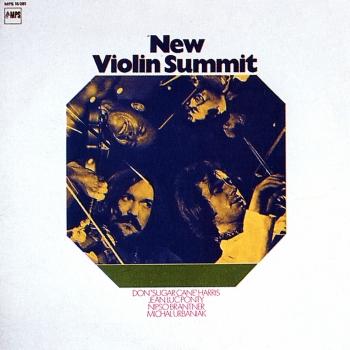 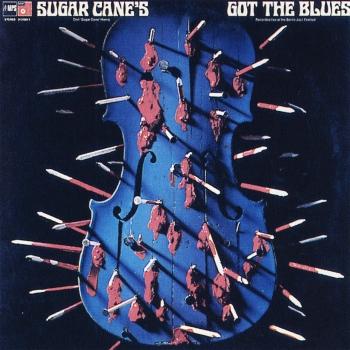 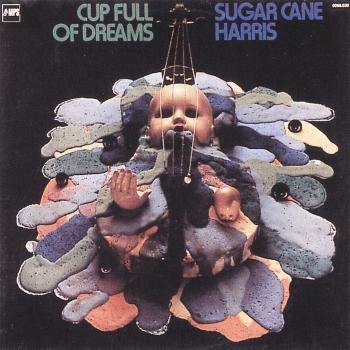 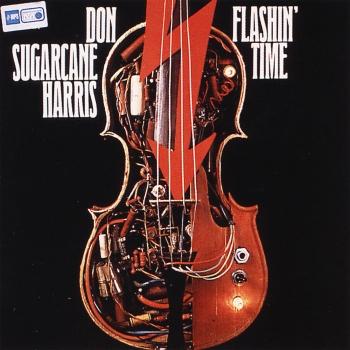