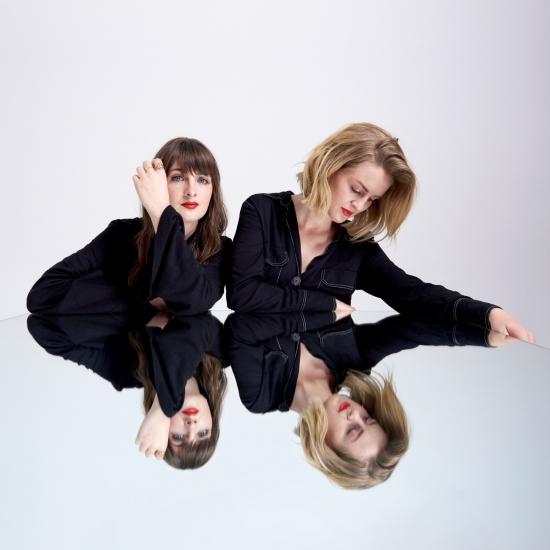 Following the release of their #1 album, ‘Cartwheels’ (2016), Ward Thomas return on scorching form with their third album, ‘Restless Minds’. As 24 year old females who have fought their own way to success and as sharp-eyed songwriters who have long looked outwards for inspiration, they didn’t have to come up with a theme for the album, they tapped in to the zeitgeist without even trying. Observational and opinionated, ‘Restless Minds’ documents their coming of age in an era of anxiety and the impact of social media on a generation for which ‘the truth’ has become a tenuous term. There are songs on the album which touch on gender equality, others explore mental health issues and a couple relate to their own relationship as twins growing up and growing apart.
Written between London, Nashville and Hampshire, ‘Restless Minds’ never stands still musically. Country influences which shaped ‘Cartwheels’ still surface on some songs, less on others. Harmonies still play a large part, but both pushed themselves solo to adapt to punchier sounds. First single Lie Like Me comes with a deceptively sweet, flirtatiously upbeat, guitar-led backing which takes Ward Thomas into new territory and widescreen album opener No Filter shifts back and forth from stately to dreamy with piano, percussion and electronics. Restless Minds is an album for old fans and new.
"We’ve never worked so hard on songs in our lives," says Catherine. "We had to prove that we’ve progressed and, fingers crossed people will agree."
Ward Thomas 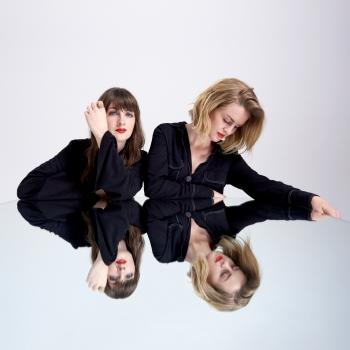 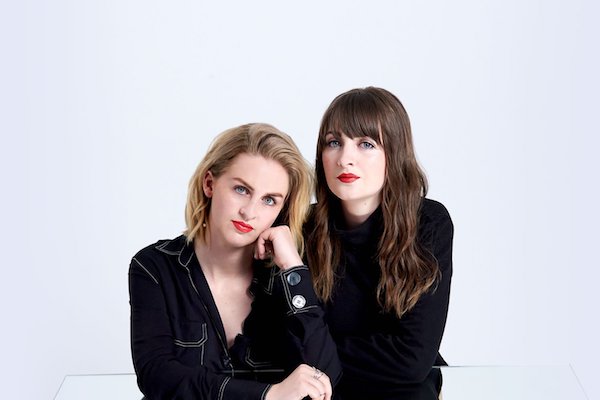