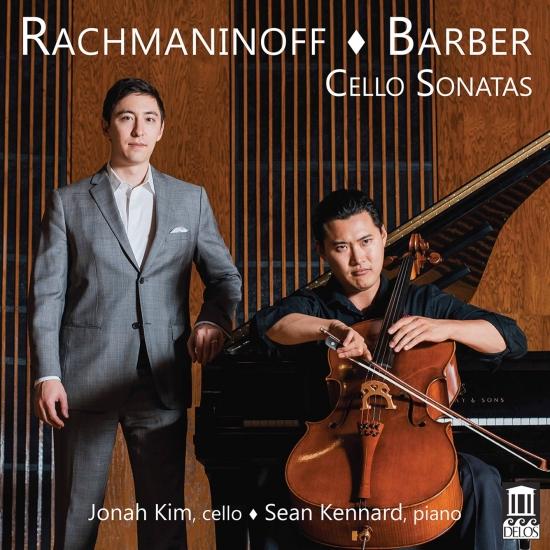 Cellist Jonah Kim and pianist Sean Kennard have been making music together since they were teenagers at the Curtis Institute of Music and together they have played almost every sonata in the standard repertoire. The Rachmaninoff Sonata and the Sonata by Samuel Barber hold a special place for them: The Rachmaninoff was the first sonata they worked on together, and Kim’s teacher at Curtis was Orlando Cole, who premiered the Sonata with Barber himself at the piano.
Both Sonatas shine as big, romantic works with broad, rhapsodic strokes and superb melodies. Kim and Kennard give stunning performances, putting these young performers at the top of their generation for technique and interpretation.
Jonah Kim, cello
Sean Kennard, piano 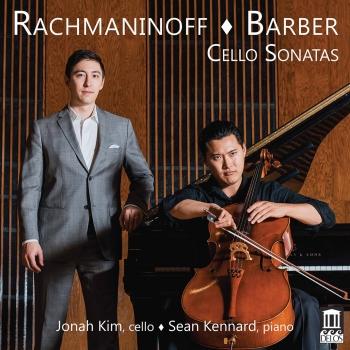 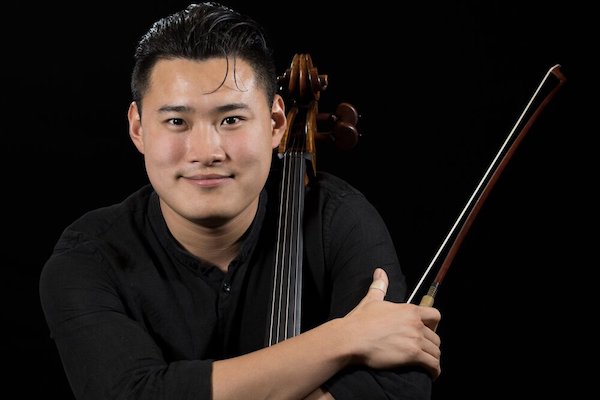