All Around Bach Stepan Simonian 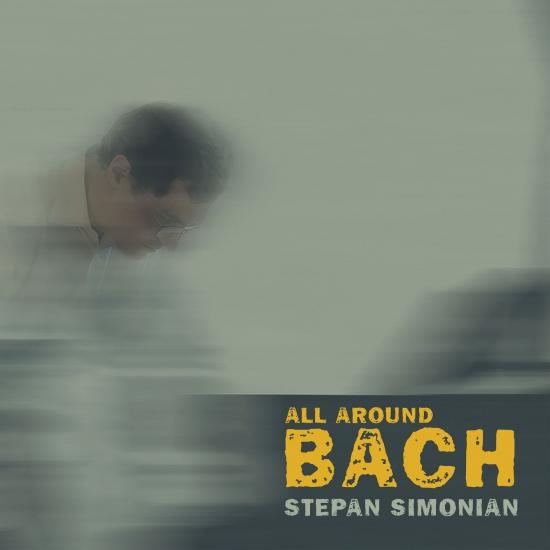 Info zu All Around Bach

“Arrangements, paraphrases, copies – in the music world, these are just a few of the terms that designate the same genre, which has probably existed as long as art itself. What is an arrangement? Is it more or less a copy of the original, or is it an independent work in its own right? How far can the arranger stray from the original? Who is the main author: the composer or the arranger? Even from a legal point of view, this subject is so complex that no clear answer has yet been found. Throughout his life, Bach often arranged works by other composers and continually rearranged his own. This was something he found natural, and in his day and age it was nothing unusual. In the case of a great number of his works for keyboard, we are not sure whether they were intended for harpsichord, organ, or even clavichord. I have always found this subject of great importance: as a pianist, if one chooses the modern grand as the medium for these pieces, one is performing Bach exclusively in “arrangement” form. In this context I decided to examine the creative interrelations among works by several composers separated by time and space: from Vivaldi to Busoni, from Bach to Franck and Liszt, in order to conceive a programme for this album with the figure and the oeuvre of Bach as connecting element: “All Around Bach”........ (booklet notes by Stepan Simonian)
Stepan Simonian, piano
Asya Fateyeva, saxophone 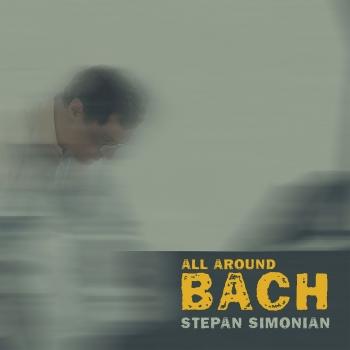 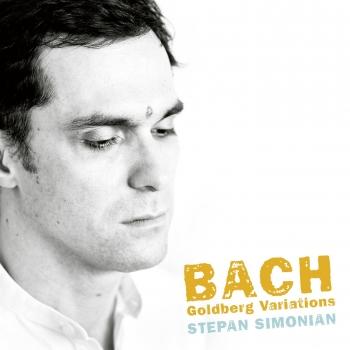 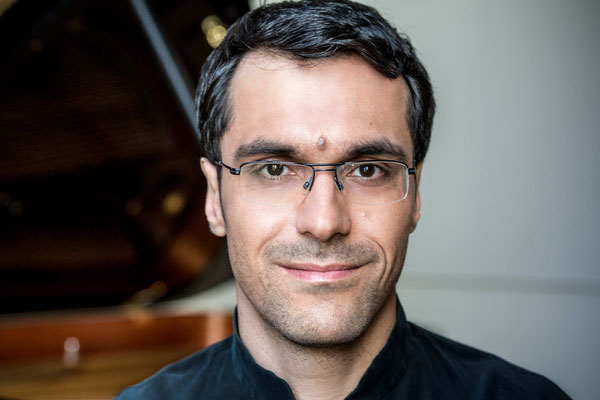 Stepan Simonian
Critically acclaimed as ‘...one of the greatest Interpreter of J.S. Bach´s work of his generation’, Pianist Stepan Simonian was born in 1981, studied at Moscow Tchaikovsky Conservatory under Pavel Nersessian and pursued his studies with the famous Pianist, Evgeni Koroliov, at the Hochschule für Musik und Theater Hamburg. It was through this linage of well cultured tradition of piano school, that shaped Simonian’s musical taste and passion for the works from Schubert, Schumann, Brahms, Beethoven, Bach and Mozart.
He was the recipient of the Silver Medal at one of the oldest and most prestigious competitions in the world – the International Johann-Sebastian-Bach Competition in Leipzig 2010, Germany. He also won the 1st and the 3rd prize at Virginia Waring and Jose Iturbi International Piano Competitions both in USA and was awarded the prestigious Berenberg Cultural Prize 2009 in Hamburg in recognition of his achievements in chamber music. In 2014 he won the 3rd prize at Aram Khachaturian International Piano Competition in Armenia.
Stepan Simonian performs as a guest artist at some of the most important festivals and concert venues throughout Europe, including Bachfest Leipzig, International Piano Festivals „La Roque d'Antheron“and "Piano aux Jacobins" in France, Mosel Music Festival, ProArte concert series Hamburg, Pro Musica Hannover, Alte Oper Frankfurt/Main, Grosse Sendesaal Hannover, Laieszhalle and Rolf-Liebermann-Studio in Hamburg, Prinzregententheater Munich amongst many others.
He has appeared as a soloist with the Bach Kollegium Stuttgart under Helmuth Rilling, the Kirov Ballet Orchestra, Hamburg Symphony Orchestra under David Porcelijn, Sinfonia Varsovia with Arie van Beek, I Pomeriggi Musicali Milan, the Moscow State Chamber Orchestra and Mendelssohn Chamber Orchestra Leipzig.
Stepan's performances have been broadcasted on major classical stations including ARD, MDR, NDR, SWR, Hessian and Bavarian Broadcasting, Deutschlandradio Kultur, Radio France etc.

Booklet für All Around Bach