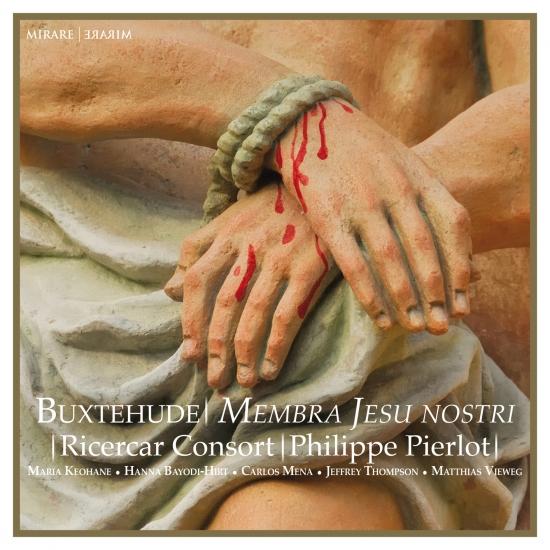 In 1680, Dietrich Buxtehude sent his friend Gustav Düben the score of Membra Jesu nostri. In this perfectly balanced work, he addresses the senses directly, immersing us in the sufferings of Christ: we feel the hammer blows, the heart that stops beating…
Through the genius of his music Buxtehude succeeds in moving us, enlightening us and instructing us in the profound meaning of the text.
Ricercar Consort
Philippe Pierlot, conductor 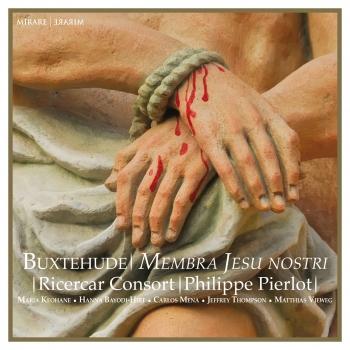 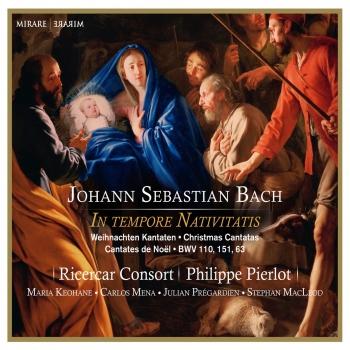 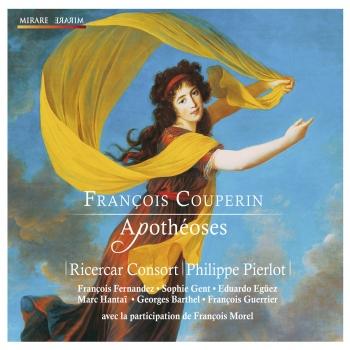 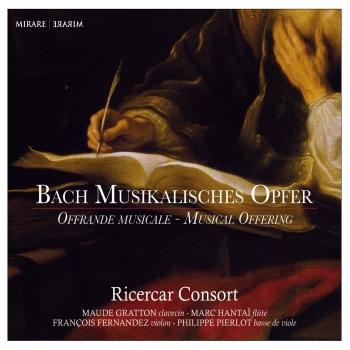 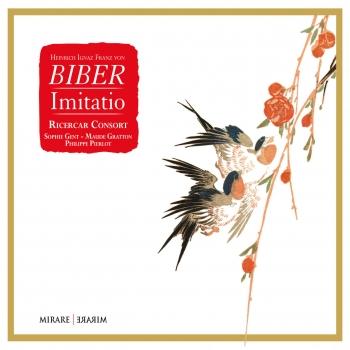 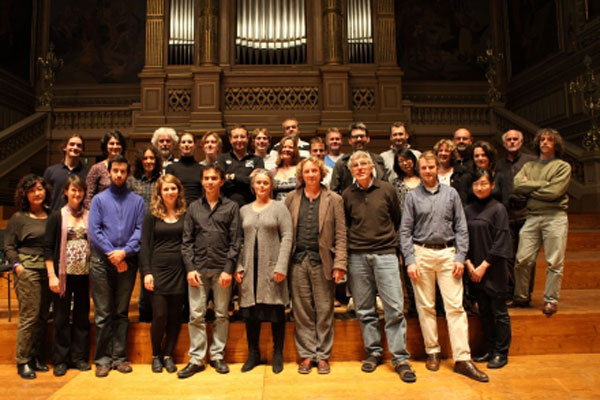 Philippe Pierlot
was born in Liège. After teaching himself the guitar and the lute, he turned to the viola da gamba, which he studied with Wieland Kuijken. He is active in the fields of chamber music, oratorio, and opera, and divides his activities between viola da gamba and conducting. He has edited and revived a number of operas, including Monteverdi’s Il ritorno d’Ulisse (given at the Théâtre de la Monnaie in Brussels, Lincoln Center in New York, the Hebbel-Theater in Berlin, the Melbourne Festival and La Fenice in Venice, among other venues) and the Sémélé of Marin Marais, as well as Bach’s St Mark Passion. With his ensemble Ricercar Consort he records for the French label Mirare. His most recent CDs have been devoted to Purcell’s Fantazias for viols, Bach cantatas, and music for viol by Couperin. Philippe Pierlot is a professor at the Conservatories of Brussels and The Hague.
Ricercar Consort
In 1985 the Ricercar Consort made its first concert tour with Bach’s Musical Offering. The ensemble soon acquired an international reputation, notably in the domain of German Baroque cantatas and instrumental music. It gave many concerts with such singers as Henri Ledroit, Max van Egmond and James Bowman and recorded some fifty discs, among them the complete works of little-known composers like Nikolaus Bruhns and Matthias Weckmann. Today the ensemble is directed by Philippe Pierlot. Alongside large-scale productions such as, in recent years, operas by Provenzale (La Stellidaura), Monteverdi (Il ritorno d’Ulisse) and Telemann (Don Quichotte) and sacred works including Bach’s Passions and cantatas, Handel cantatas and Pergolesi’s Stabat Mater, it also performs chamber repertoire focusing essentially on music for consort of viols. In 2006 Les Folles Journées of Nantes, Lisbon and Bilbao invited the Ricercar Consort to perform Purcell’s Dido and Aeneas. The ensemble then accompanied the soprano Céline Scheen to Tokyo to perform Mozart’s Exsultate, jubilate, and gave a Marin Marais programme at the Opéra Royal de Versailles. It returned to the same venue in 2007 to perform motets by Dumont and Charpentier with Collegium Vocale Gent. After appearing at the Brussels Bach Académie 2007 in cantatas by Bruhns, the group went on to record a second volume of early Bach cantatas. Its disc of Bach’s Magnificat and Mass in G minor, released in the autumn of 2009, won the prestigious prize of the Académie Charles Cros the following year.
The Ricercar Consort receives support from the Communauté Française de Belgique. It performs at leading festivals such as Boston, Edinburgh, Utrecht, and Tokyo and Warsaw (Handel opera arias). It recently gave the St John Passion at the Collège des Bernardins in Paris.