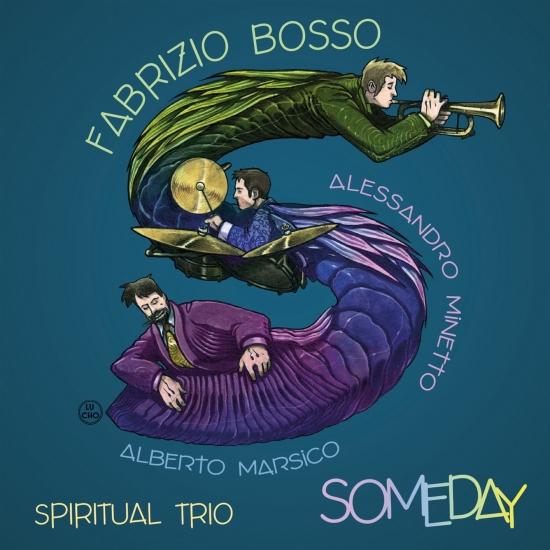 Jazz, gospel, spiritual…. the Italian trumpeter Fabrizio Bosso and his Spiritual Trio present the new album “ SOMEDAY”.
“Spiritual Trio” Is One Of Fabrizio Bosso’s Most Fascinating Projects. With Now Three Albums To Date, The Matrix Of This Project, Which The Trumpeter Embarked Upon Ten Years Ago With Organist Alberto Marsico And Drummer Alessandro Minetto, Is A Tribute To Black Music And More Specifically To Black Gospel And Negro Spirituals.
In Spiritual (2011), Its Debut Album, The Trio Tackled A Repertoire Rooted In The Tradition Of African-American Folk Music (“Nobody Knows The Trouble I’ve Seen”, “Down By The Riverside”, “When The Saints Go Marching In”). For Its Second Album, Purple (2013), The Combo Decided To Delve Even More Into The World Of Black Gospel And Negro Spirituals So As To Build A Repertoire – Both Traditional And Modern – In Which It Could Express Itself At Its Best (“A Change Is Gonna Come”, “Wade In The Water”, “Go Down Moses”).
For Its Third Album, Someday, The Trio Took Yet Another Step Further, Expanding Its Repertoire With Songs That, Although Unrelated To The Tradition Of Negro Spirituals, Can Be Revisited In That Key, And Above All Appreciated Through What Has Become The Trio’s Unique And Distinctive Sound (“Bridge Over Troubled Water”, “Lawns”, “I Wish”).
Fabrizio Bosso, trumpet
Alberto Marsico, Hammond organ
Alessandro Minetto, drums 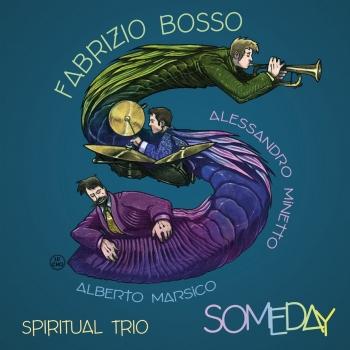 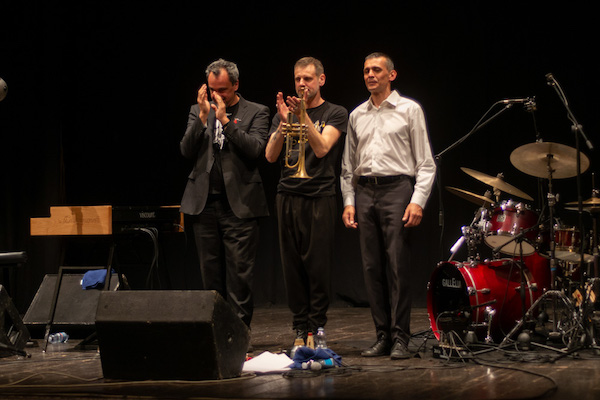