Vibes Of Truth (Remastered) The 3 Pieces 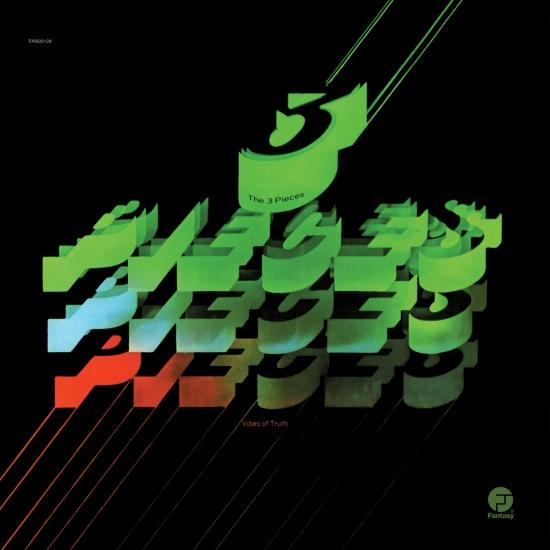 “Vibes Of Truth” is a masterpiece that covers all the bases: from soul through funk to jazz. It’s been sought-after by collectors for the three club friendly tunes within its grooves: ‘Backed Up Against The Wall’, ‘Concrete Jungle’ and ‘I Need You Girl’. The album was brought to Fantasy by Donald Byrd then enjoying great success with his productions for the Blackbyrds, who he met when they were students on a course he taught at Howard University, and his own jazz fusion albums on Blue Note. Lincoln Ross, the multi-instrumentalist leader of the 3 Pieces was also a former student of Byrd’s. Although the 3 Pieces failed to repeat the success of the Blackbyrds, they created an amazing album.
„Donald Byrd's most widely known ventures from jazz into a more pop-oriented sound in the 1970s took place with the Blackbyrds. As a less celebrated outing that combined funk, jazz, and soul in a vocal format, he also produced this obscure album by the 3 Pieces, who were naturally a trio, though some other musicians played on the LP, including Ray Parker, Jr., who is responsible for the guitar on "Shortnin' Bread." They were no mere Byrd vehicle, with the group writing all of the material except for the instrumental cover of "Shortnin' Bread." Very much of its period, Vibes of Truth is a pretty unmemorable entry into the funk-soul-jazz hybrid genre, with medium-temperature grooves and only adequate singing and songwriting. Even the attempts at tough lyrics -- "Concrete Jungle" sings about rats in the urban squalor -- are a little undermined by the generally sweet-natured tone of the threesome, and the arrangements are sometimes longer and more repetitious than justified.“ (Richie Unterberger, AMG)
Jerry Wilder, bass lead vocals
Jack Cooper, drums
Lincoln Ross, electric piano, synthesizer
Orville Saunders, guitar
Ray Parker, guitar
Bobbye Hall, percussion
Andre Richardson, congas, percussion
Carol Campbell, strings, horns
Corethia Marcus, strings, horns
Lincoln Ross, trombone
Three Pieces, backing vocals
Produced by Donald Byrd
Digitally remastered 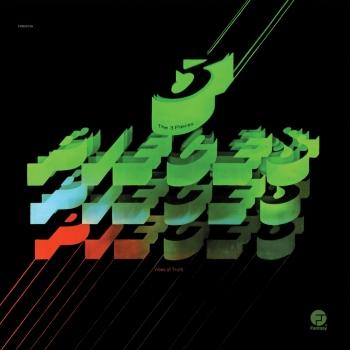