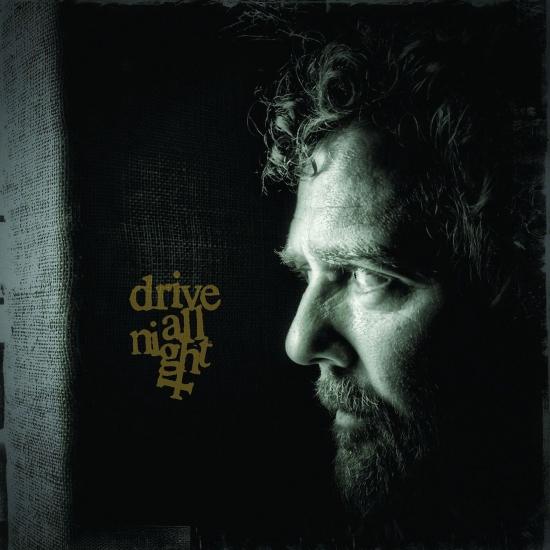 Drive All Night follows the release of his first ever solo album, Rhythm and Repose, the four-song EP includes three original tracks and a cover of Bruce Springsteen’s classic song “Drive All Night” featuring Hansard’s friends and fellow musicians Eddie Vedder, Jake Clemons and Joe Henry.
While the bones of the release date back to sessions for Rhythm and Repose, the recording of “Drive All Night” was largely inspired by Hansard’s relationship with Jake Clemons, nephew of Clarence Clemons aka “The Big Man,” who was a prominent member of Bruce Springsteen’s E Street Band playing the tenor saxophone.
„If Bruce Springsteen’s The River taught us anything, it’s that The Boss is one of the best ballad writers the U.S. has ever known. Glen Hansard of The Frames and Once fame understands this well, having just released his own version of Springsteen’s show-stopper “Drive All Night.” Extending to the original’s nearly 9-minute running time, Hansard’s version has a gorgeous arrangement of its own, his raspy, Springsteen-esque growl backed by acoustic guitar, piano, and sax from the E Street Band’s Jake Clemons. Pearl Jam’s Eddie Vedder also adds his own backing vocals, lending a bassy counterpoint to Hansard’s own emotional lead, but it’s still very much Hansard that’s the focal point here — channeling the spirit of Springsteen’s original performance. The track is featured on a new EP, titled Drive All Night, which features three original tracks in addition to this one. But Hansard’s performance is strong enough to warrant an entire album’s worth of Boss covers.“ (Jeff Terich, AmericanSongwriter.com) 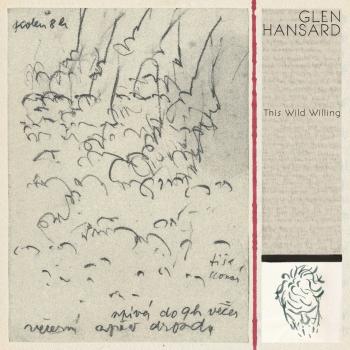 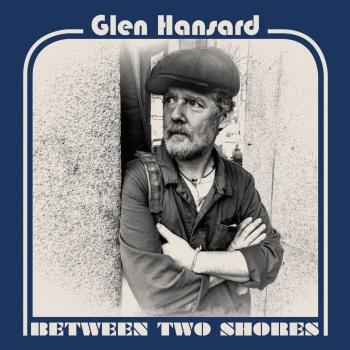 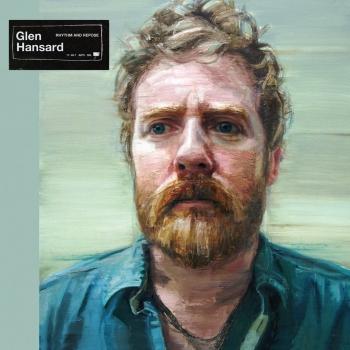 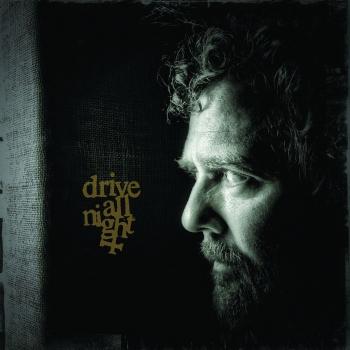 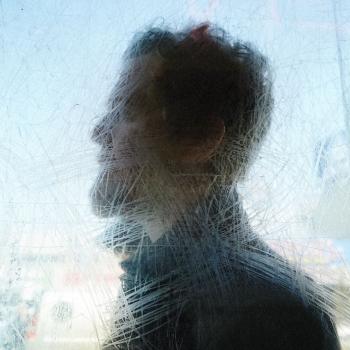 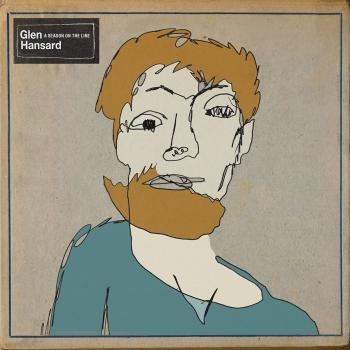 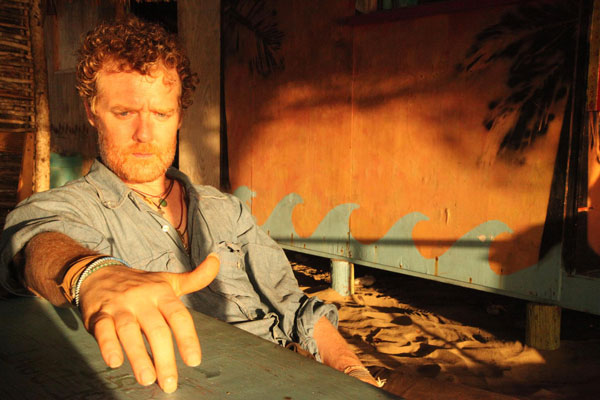