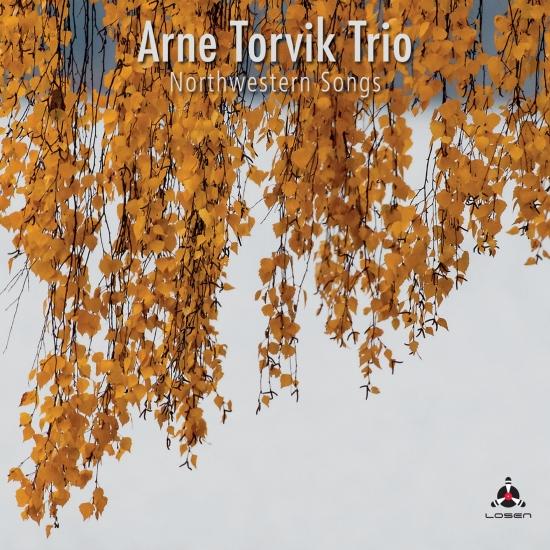 The trinity of piano, bass and drums is an ensemble construction with a particularly prominent place in jazz, past and present. Indeed, some of these piano trios, as they are commonly termed, are among the most revered and popular groups the music has seen. The standing of the piano trio in the Norwegian jazz landscape is no different. And like a lot of modern jazz from Norway in general, in particular how it evolved since the generation of Garbarek, Andersen, Rypdal and others spearheaded new sounds in the late 1960s and early 1970s, it has also taken on flavors very distinct to this country.
Given this venerated and popular status, the piano trio can be both a tempting task to tryone’s hands on as it can seem a daunting one. For pianist, composer and educator Arne Torvik (b. 1981), the opportunity to form a trio to play his own compositions arose while on a sojourn away from his home town of Molde. This is a slightly sleepy, mid-sized city on the Western coast of Norway that for one week each year explodes with jazz in all co nceivable (and some inconceivable) shapes for the duration of the venerable Molde International Jazz Festival.
Torvik met and played with double bassist Bjørnar Kaldefoss Tveite and drummer Øystein Aarnes Vik during a short stint in Oslo. They quickly hit it off, and the idea of making an album with this trio began to take shape. The resulting album, Northwestern Songs, was recorded at Newtone Studio in Oslo, June 2019. Here, Torvik continues to explore the relationships between pop sensibilities and jazz, which was also a feature of the music on his debut as a leader, the 2016 quintet recording Northwestern Sounds. At the same time, the open and revealing nature of the trio format allows him to further explore and challenge himself as piano player.
Northwestern Sounds garnered some international recognition, and the music drew comparisons with some of Norway’s most popular and well-known jazz musicians. And while one can hear elements in Torvik’s trio that seem to align it with some of the prominent Norwegian piano trios of today – a strong feel for melody and lyricism and a penchant for space which allows the pieces to breathe and the notes to resonate– there are others that set Torvik’s piano trio apart and highlight his unique voice as a pianist and composer.
Sometimes, these particularities are subtle, and delightfully so. Notice, for example, the hip-hop-influenced bass and drum interplay that surges just under the piano lead towards the closing stage of “Iver”. At other times, they appear more to the fore, at least initially, such as the R&B-like syncopation that carries the album opener “Compromises”.
With Torvik’s strong melodies leading the way, Kaldefoss Tveite and Aarnes Vik tread assuredly but lightly close by. Focused, attentive, and understanding rather than reined in, sometimes taking center stage as Torvik leans back. The approach is one of openness and fluidity, the trio moving seamlessly from one stage to the next, investigating new connections between various pop forms and jazz. As such, Northwestern Songs is proof that there is still plenty of ways to explore the piano trio format.
Arne Torvik, piano
Bjørnar Kaldefoss Tveite, bass
Øystein Aarnes Vik, drum 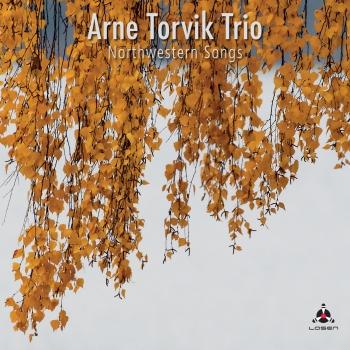 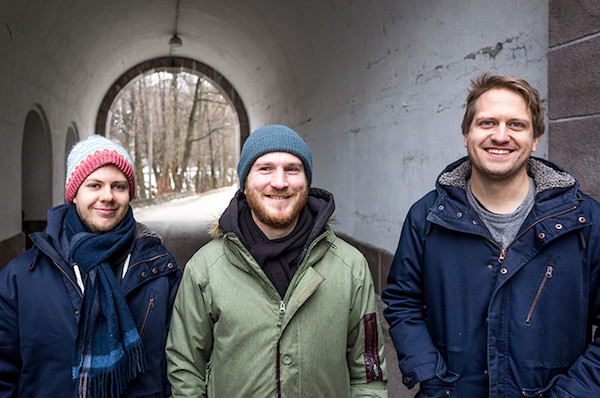