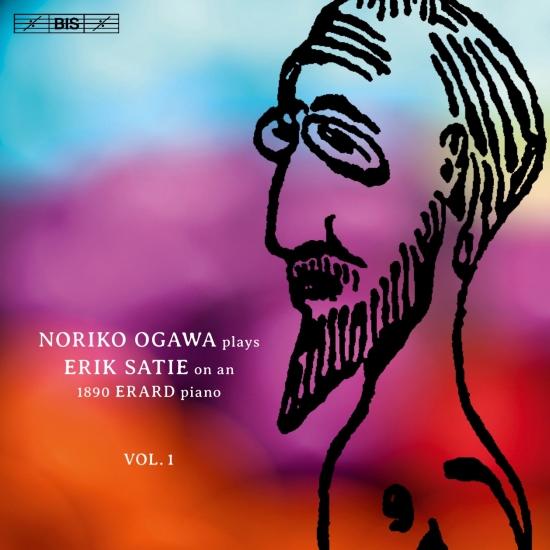 150 years after his birth, Erik Satie is still one of the great enigmas of classical music a composer who said of himself 'I am not fond of jokes I never make jokes' but is nevertheless regarded as one of the great tricksters of Western music; who at one stage was involved with esoteric societies such as the Rosicrucian Order and founded a church of his own (the 'Metropolitan Art Church of Jesus the Conductor'), and inventing the genre 'furniture music' that, for Satie, was 'fundamentally industrial', similar to 'light, heat and all the forms of comfort'. In this anniversary year, Noriko Ogawa launches a complete set of Satie's music for solo piano a body of works which includes the sets of Gnossiennes and Gymnopédies, which through their use in countless movie sound tracks have reached and affected audiences across the planet, pieces that Satie wrote for his own use when working as a bar pianist (Je te veux, Le Piccadilly), parodies on other composers (Sonatine bureaucratique is a spoof on a sonata by Clementi) as well as experiments such as Vexations, a brief theme with chordal accompaniment which according to an instruction in the score is to be played 840 times! Noriko Ogawa, whose wide-ranging and acclaimed discography includes music by Mozart and Rachmaninov as well as complete recordings of the piano music by her compatriot Toru Takemitsu and by Debussy (a friend and rival of Satie's) performs all of this on an instrument from Satie's own time an exquisite Erard grand piano built in 1890, the very year that Satie composed his Gnossienne No. 1 which opens this disc and new cycle.
Noriko Ogawa, piano 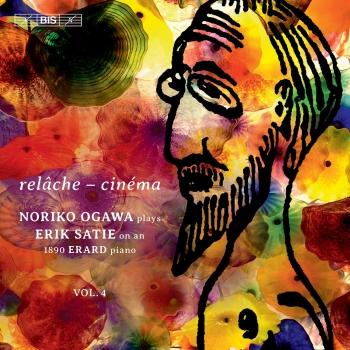 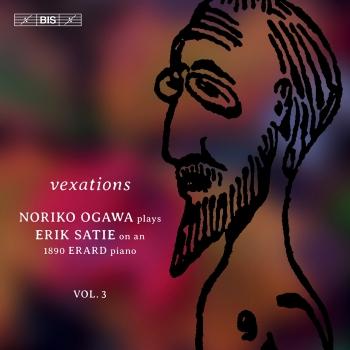 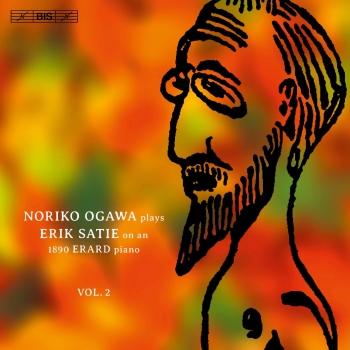 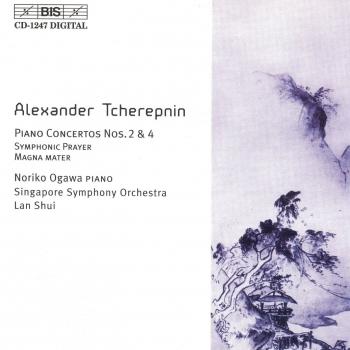 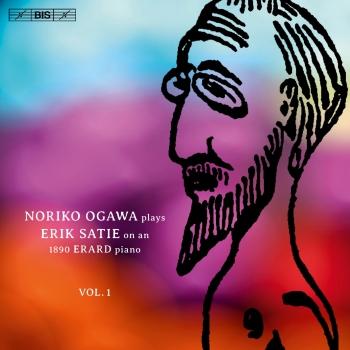 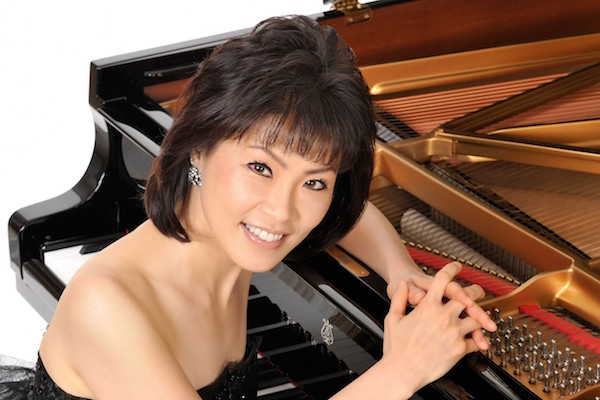