Songs From The Big Chair (Deluxe Version) Tears For Fears 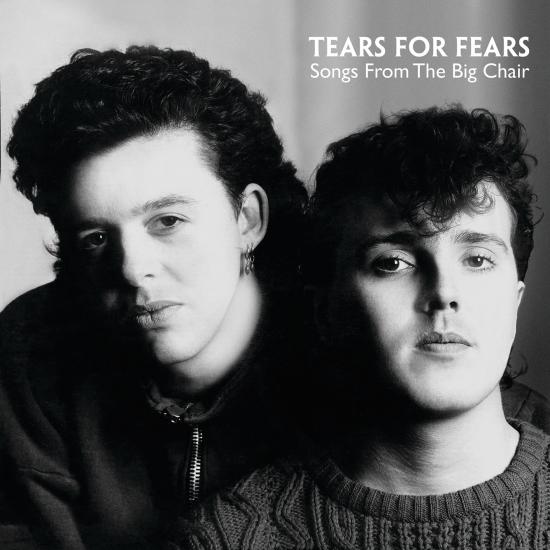 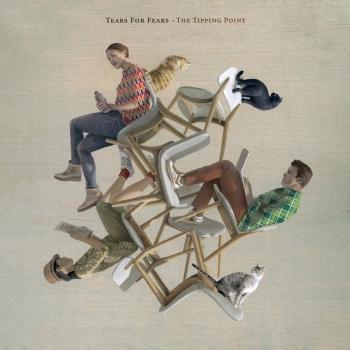 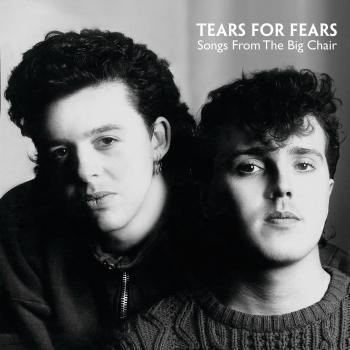 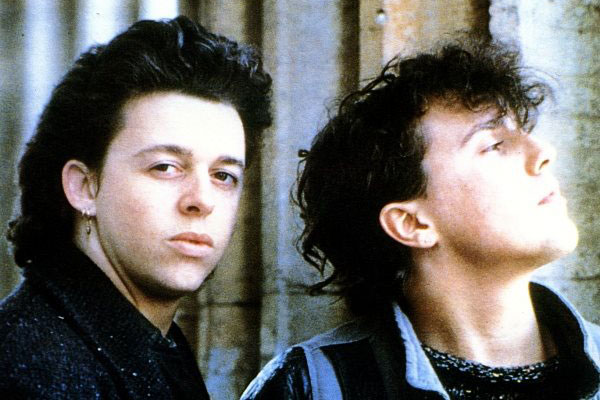 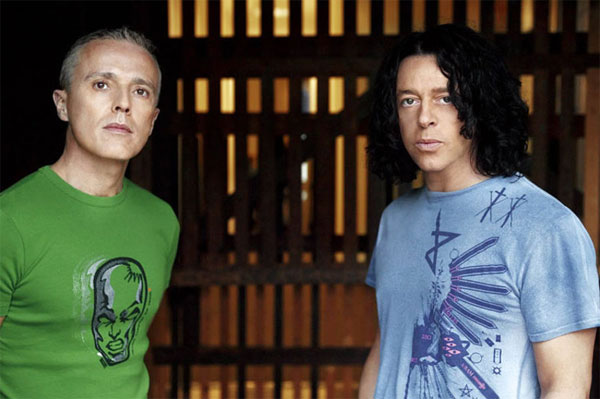 Tears for Fears
were always more ambitious than the average synth pop group. From the beginning, the duo of Roland Orzabal and Curt Smith were tackling big subjects — their very name derived from Arthur Janov's primal scream therapy, and his theories were evident throughout their debut, The Hurting. Driven by catchy, infectious synth pop, The Hurting became a big hit in their native England, setting the stage for international stardom with their second album, 1985's Songs from the Big Chair. On the strength of the singles "Everybody Wants to Rule the World" and "Shout," the record became a major hit, establishing the duo as one of the leading acts of the second generation of MTV stars. Instead of quickly recording a follow-up, Tears for Fears labored over their third album, the psychedelic and jazz-rock-tinged The Seeds of Love. While the album was a big hit, it was the end of an era instead of a new beginning. Smith left the group early in the '90s, and Orzabal continued with Tears for Fears, pursuing more sophisticated and pretentious directions to a smaller audience.
Orzabal and Smith met as children in Bath, England. Both boys came from broken homes, and Smith was leaning toward juvenile delinquency. Orzabal, however, turned toward books, eventually discovering Arthur Janov's primal scream therapy, a way of confronting childhood fears that John Lennon embraced after the Beatles disbanded. Orzabal turned Smith on to Janov, but before the duo explored this theory further, they formed the ska revival band Graduate in the late '70s. After releasing a handful of singles, including "Elvis Should Play Ska," Graduate dissolved in the early '80s, and the duo went on to form Tears for Fears, a synth pop outfit directly inspired by Janov's writings.
Riding in on the tail end of new wave and new romantic, Tears for Fears — which featured musical contributions from former Graduate keyboardist Ian Stanley on early albums — landed a record contract with Polygram in 1982. The following year, the band released its debut, The Hurting, which became a major hit in Britain, generating no less than three Top Five hit singles. Two years later, the group released Songs from the Big Chair, which demonstrated a more streamlined and soul-influenced sound. Songs from the Big Chair became a huge hit in America, rocketing to the top of the charts on the strength of the singles "Everybody Wants to Rule the World" and "Shout," which both hit number one, and the number three "Head Over Heels," which were all supported by clever, stylish videos that received heavy MTV airplay.
Instead of quickly following Songs from the Big Chair with a new record, Tears for Fears labored over their new record, eventually delivering the layered, Beatlesque The Seeds of Love in 1989. Featuring soulful vocals from Oleta Adams, who dominated the hit "Woman in Chains," the album became a hit, reaching number eight, while the single "Sowing the Seeds of Love" reached number two in the U.S. Again, Tears for Fears spent several years working on the follow-up to Seeds of Love, during which time they released the collection Tears Roll Down: Greatest Hits 82-92. Smith and Orzabal began to quarrel heavily, and Smith left the group in 1992, making Tears for Fears' 1993 comeback Elemental essentially a solo record from Orzabal. On the strength of the adult contemporary hit "Break It Down Again," Elemental became a modest hit, reaching gold status in the U.S., yet was hardly up to the group's previous levels. Smith, meanwhile, released a solo album in 1993, Soul on Board, which went ignored. Orzabal returned with another Tears for Fears album, Raoul and the Kings of Spain, in 1995, which failed to make much of an impact. In late 1996, the group released a rarities collection. In 2004, Orzabal reunited with Smith for the colorful and Beatlesque Everybody Loves a Happy Ending, their first collaboration in over a decade.