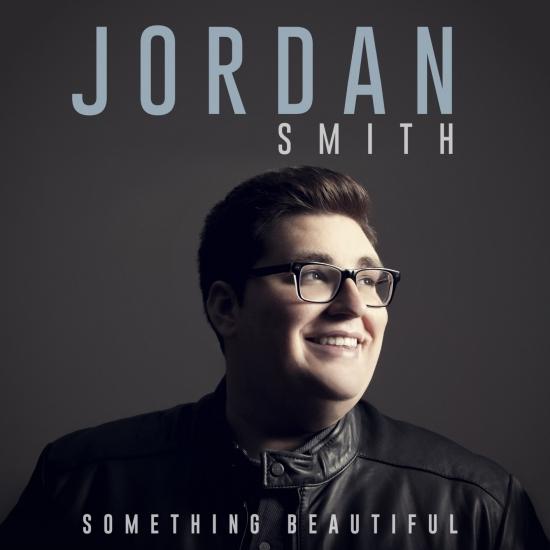 Jordan Smith, The Voice Season 9 victor and the show's best-selling artist, will release his full-length debut album, Something Beautiful, on Friday March 18, 2016. The 22-year-old from Harlan, KY, Jordan Smith stands out as the highest-selling artist to ever emerge from NBC's EMMY AWARD®-winning The Voice. In less than six months, he sold over 1 million singles and made Voice history by landing 8 songs in the iTunes Top 10—the first artist from any season to hit the iTunes Top 10 every single week of the Live Rounds. Of the eight songs that went Top 10 on iTunes, six hit Top 3, and three captured #1 on all of iTunes. He is one of only two artists, alongside Cassadee Pope, to notch three #1's during the show's season.
Jordan Smith also revealed the cover art and tracklisting for Something Beautiful earlier this week—which you can check out below. This is the first record to be released under the new collaboration between LightWorkers Media and Republic Records.
'When you hear Jordan Smith's beautiful debut album Something Beautiful you will be transported.' said executive producers Roma Downey and Mark Burnett. 'These amazing song choices combined with his beautiful voice will take you on a heartfelt and hope filled emotional journey. It is our hope that you allow this special album from this extraordinary young man to wash over you and renew your spirit.'
'We're honored to expand our relationship with Mark Burnett, Roma Downey, and LightWorkers Media,' says Republic Records Executive Vice President / General Manager of West Coast, Tom Mackay. 'We all recognize JORDAN SMITH's immense talent, presence, and charisma, and we're going to collectively ensure that unmistakable voice of his is heard everywhere.'
'Stand In The Light' showcases JORDAN's powerhouse vocals with a thought-provoking verse and uplifting refrain. Throughout the album, his undeniable delivery and instantly recognizable range drive originals and covers produced by legends such as Grammy Award winning producer David Foster [Céline Dion, Michael Bublé, Josh Groban] and modern hit maker Stephan Moccio [The Weeknd, Ellie Goulding, Miley Cyrus].
'Every decade or so, a voice comes along that rises above the fray,' David Foster praised JORDAN. 'That stands alone in its greatness, its uniqueness and the heart-breaking sound that comes so effortlessly and brings millions of people to their knees in the first few seconds. Jordan Smith is in rare air where few have ever been.'
In between finishing up the album, Jordan Smith recently delivered emotional and energizing performances at the National Prayer Breakfast in Washington D.C. Jetting to San Francisco shortly after, he gave a poignant rendition of 'His Eye Is On The Sparrow' on BET's Super Bowl Gospel Celebration, which aired before and after the big game. 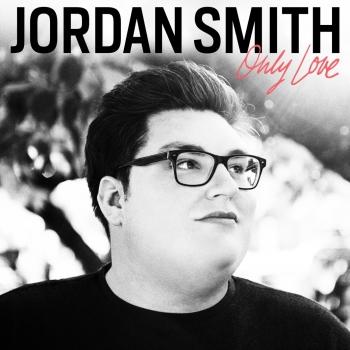 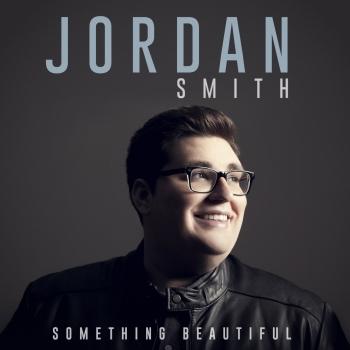 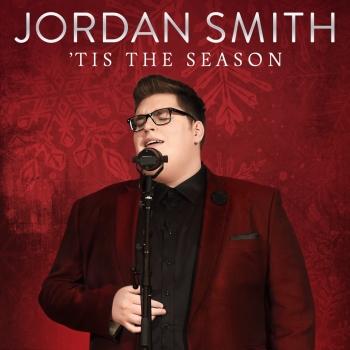 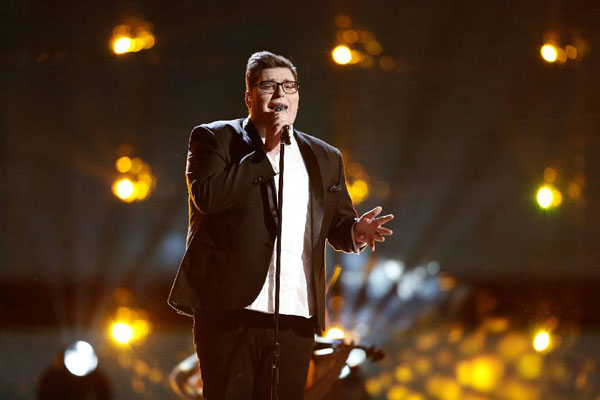 Jordan Smith
showed the world his musical gift in 2015 when he became the “Best-selling artist in the history of The Voice” and the winner of Season 9. Now, he shares his message through the songs on his forthcoming 2016 debut album for Republic Records/LightWorkers Records—Something Beautiful.
“It’s extremely important for me to let everyone know it’s OK to be different,” he affirms. “I feel like it’s taken a long time for me to love different parts of myself. The world is hurting and searching, because we think there are flawed parts of who we are. It’s important to accept yourself and have confidence, and then you can love others.”
Jordan’s honesty made history. Not only did he cement himself as The Voice’s biggest seller, moving 1.5 million singles in 6 months, but he launched 8 songs to the Top 10 of iTunes— the first artist from any season to hit the iTunes Top 10 every single week of the Live Rounds. He also became “one of two The Voice artists to notch three #1s during the show’s season.” Meanwhile, he’s “the first act to own both the #1 and #2 titles concurrently on Billboard’s Hot Christian Songs Chart.” The singer and performer has certainly come a long way from his native Harlan, Kentucky.
In a “close knit town where everyone knows everyone,” Jordan found himself surrounded by music at home. He constantly sang with his family, whether harmonizing in the car with his mom or singing in the church choir. At the same time, he fell in love with the likes of gospel singer Shirley Caesar, pop songstress Sara Bareilles, the legendary Whitney Houston, and more. This diversity would inform his own sound and style.
In high school, Jordan’s music teacher noticed his talent and encouraged him with one-on-one training and a place to practice. After graduation, he attended college, pursuing a major in Music Business. In 2014, he decided to audition for The Voice following years of fandom.
“I’ve been a fan since season one,” he goes on. “So when auditions came near my school, I had to try out. We signed up the day before and drove all night to Nashville. I actually got a call back, but when I did the private audition, I never heard anything. I was a bit disappointed, but inside I thought I was meant to be a part of it. It just wasn’t the right time.”
The right time serendipitously came a year later when a talent scout reached out. Jordan made it to the show, joined Adam Levine’s team, and eventually emerged as the 2015 victor. Following the season’s conclusion, he headed right to the studio with legendary Grammy Award®-winning producer David Foster [Céline Dion, Michael Bublé, Josh Groban], Academy Award®-nominee and songwriter extraordinaire Stephan Moccio [The Weeknd, Céline Dion], and Grammy Award®-winning artist and writer Kirk Franklin [Gladys Knight, John Tesh] in order to begin work on Something Beautiful.
“This is a dream come true,” he smiles. “These guys are all geniuses, and feeding off their wisdom is so special.”
Also a part of that “dream team” are legendary Emmy Award-winning producers Mark Burnett and Roma Downey. The record will be the first release on their new label LightWorkers Records. Inspired by Jordan’s talent and energy, they’ve stood in his corner since the moment he emerged on The Voice. Now, Something Beautiful highlights his immense vocal prowess.
Jordan’s robust delivery breathes a new kind of soul into timeless classics such as “Over The Rainbow” and “Amazing Grace” as well as Maroon 5’s “Love Somebody,” Florence + the Machine’s “Dog Days Are Over,” and “Christina Aguilera’s “Beautiful.” It’s the original material where both the vision and voice shine the most.
The first single is the Moccio-produced original “Stand InThe Light.” Violin, piano, and guitar etch together a warm sonic backdrop as Jordan’s voice takes flight on the uplifting refrain, “This is who I am inside. This is who I am I’m not gonna hide.”
On another Moccio collaboration, “I Got To Be Me,” he sings, “How can you love someone when you can’t love yourself?” Jordan admits, “That’s big for me. It’s how I feel. Once you open up your heart, you can love others.”
“The medium is music, but the message is the most important thing to me,” Jordan leaves off.
“I want this record to inspire people. Some of these songs are about love, some are about strength, and some are about personal experiences. Music is a very powerful tool. I’m thankful and blessed to use it in order to spread hope with Something Beautiful.”