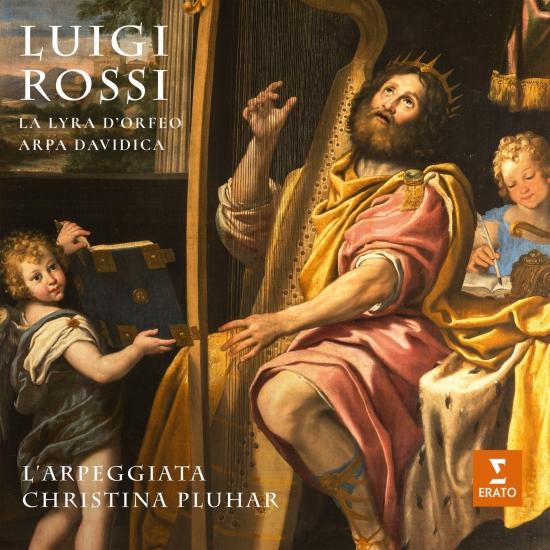 The latest album from Christina Pluhar and her instrumental ensemble L’Arpeggiata sheds new light on the chamber cantatas of 17th century Italian composer, Luigi Rossi. He wrote more than 300 of these works and Christina Pluhar’s new double album includes an impressive number of 21 world premiere recordings, which are the fruit of Christina Pluhar’s research among music manuscripts held in the Bibliothèque Nationale de France and the Vatican Library.
“These cantatas are works of rare beauty,” says Pluhar, who describes Luigi Rossi as “one of the shining lights of 17th-century Italian vocal music. Supremely inventive and extremely versatile, he juxtaposed styles within a single work, often shifting from intense recitative to mellifluous song, while also venturing into daring harmonic regions.”
She has assembled a dazzling line-up of singers to perform the cantatas: sopranos Véronique Gens and Céline Scheen, mezzo-soprano Giuseppina Bridelli, and countertenors Philippe Jaroussky, Jakub Józef Orliński and Valer Sabadus.
Luigi Rossi, born in Puglia in 1597, was highly successful in his time, serving three of the most illustrious Italian dynasties – the Borghese and Barberini families in Rome and the Medici in Florence – and subsequently France’s King Louis XIV. His L'Orfeo, which received its premiere in Paris in 1647, was among the first operas to be staged in France. Rossi is also associated with the first Parisian appearances by castrato singers – their voice-type was not integral to France’s musical traditions.
Rossi had gone to Paris in 1646, where he joined the Barberinis, exiled from Rome the previous year following controversy over their handling of Papal funds. Some of their other musicians, including several castratos, also went to France with them. In Rome they had been noted for marking important occasions with commissions for masses, oratorios and operas, among them Rossi’s Palazzo incantato (Enchanted Palace), inspired by Orlando Furioso, which enjoyed a great success in 1642.
At the time, the man who wielded the most power in France was not the King – just four years old when he came to the throne in 1643 – but his godfather and Chief Minister, Cardinal Mazarin. Mazarin, an Italian by birth, enjoyed close links with the Barberini family, which had played an important role in furthering his diplomatic career in the 1630s. He was also a great advocate of Italian style in the arts and it was thanks to him that L’Orfeo, a sumptuously scored work, was lavishly staged at the Palais-Royal before Louis XIV and his mother, Queen Anne of Austria. Rossi returned to Italy in 1650 and in due course another Italian-born composer of opera, Jean-Baptiste Lully (1632-87), became the musical supremo at the court of the Sun King.
Véronique Gens, soprano
Céline Scheen, soprano
Giuseppina Bridelli, mezzo-soprano
Philippe Jaroussky, counter-tenor
Jakub Józef Orliński, counter-tenor
Valer Sabadus, counter-tenor
L'Arpeggiata
Christina Pluhar, harp, theorbo 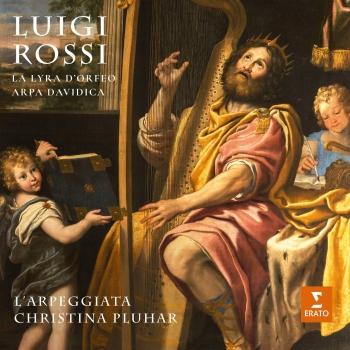 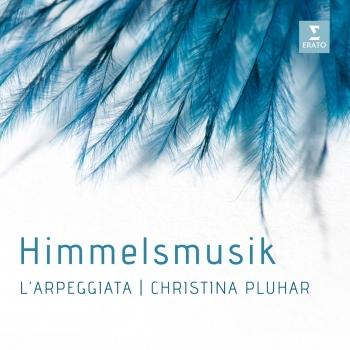 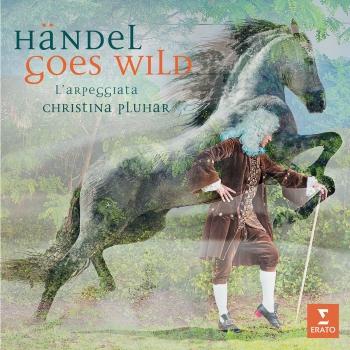 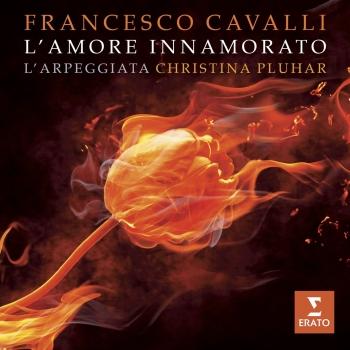 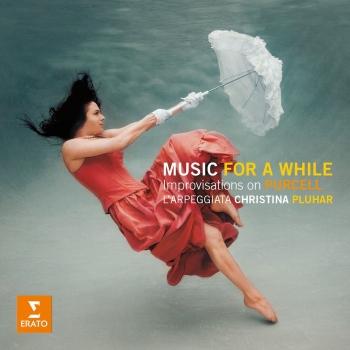 Music for a While - Improvisations on Purcell 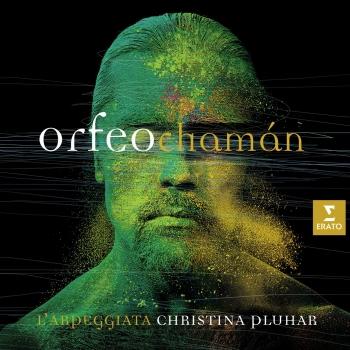 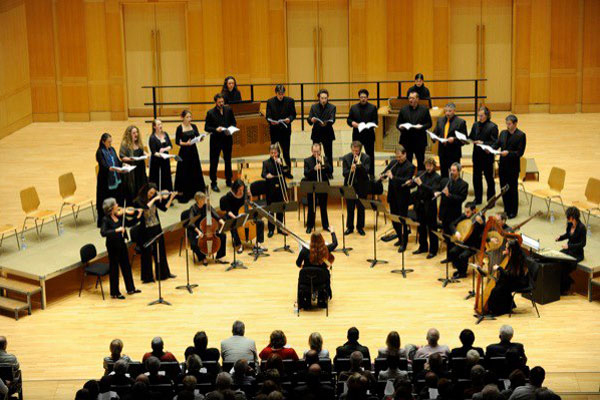 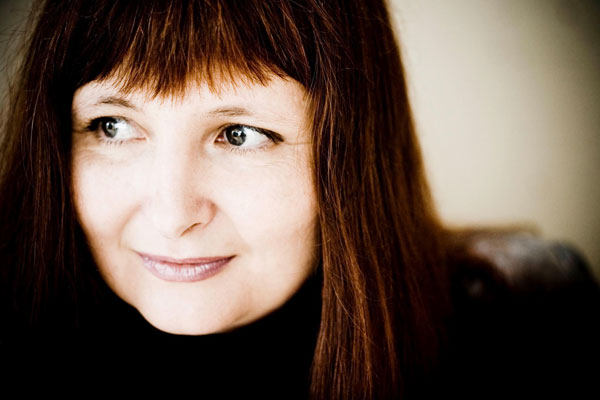 Christina Pluhar
After studying guitar in her home city of Graz, Christina Pluhar graduated in lute with Toyohiko Sato at the Hague Conservatoire. She was awarded with the 'Diplôme Supérieur de Perfectionnement' at the Schola Cantorum Basiliensis with Hopkinson Smith. Then she studied with Mara Galassi at the Scuola Civica di Milano.
In 1992 she won the 1st Prize in the International Old Music Competition of Malmö with the ensemble La Fenice.
She lives in Paris since 1992, where she performs as a soloist and continuo player in prestigious festivals with famous groups such as La Fenice, Concerto Soave, Accordone, Elyma, Les Musiciens du Louvre, Ricercar, Akademia, La Grande Ecurie et la Chambre du Roy, Concerto Köln, and in ensembles directed by René Jacobs, Ivor Bolton, Alessandro di Marchi. Her repertoire includes solo and continuo works from the 16th to 18th centuries for Renaissance lute, Baroque guitar, archlute, theorbo and Baroque harp.
Since 1993 she gives master classes at Graz University, as well as baroque harp classes at the Conservatoire of The Hague since 1999.
In 2000 she founded the Arpeggiata ensemble. For ten years Christina and her Ensemble have been recording CDs as La Tarantella, All’Improvviso, Los Impossibles, Teatro d’amore and playing all over Europe.
She devotes a lot of time to the Ensemble L’Arpeggiata, as she is not only conductor and musician on stage, but she builds the programs herself and spends a lot of time doing researches too, necessary preliminary work to L’Arpeggiata’s concerts and CDs.
In 2010, she was celebrating the 10th birthday of the Ensemble she created with numerous concerts in France and Europe.