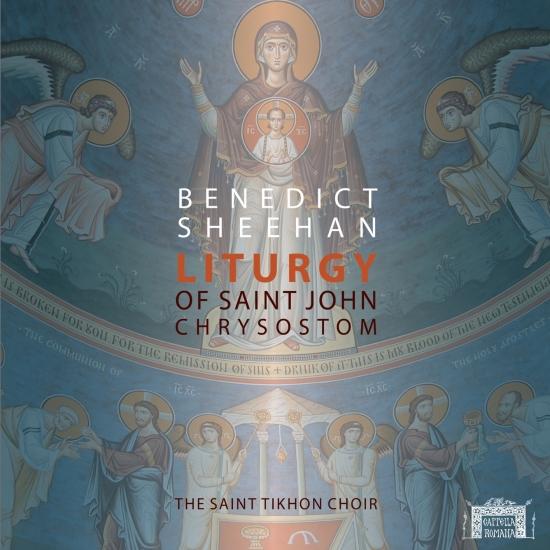 Sheehan’s Liturgy is the first of four planned releases on Cappella Records produced by multi-GRAMMY® Award winner Blanton Alspaugh and the engineering team at Soundmirror. Soundmirror’s outstanding orchestral, solo, opera, and chamber recordings have received more than 100 GRAMMY® nominations and awards, with releases on every major classical label.
This is also the first release of The Saint Tikhon Choir on Cappella Records. The Choir recently recorded a collaboration on Naxos with three other choirs and the Orchestra of St. Luke’s conducted by Leonard Slatkin, which debuted at #1 on Billboard. They also previously recorded the sacred works of Benedict Sheehan for Saint Tikhon’s Monastery Press.
“While listening, I closed my eyes and just let the voices of the Saint Tikhon Choir bring the liturgy alive in music. … In all honesty, the voices of the choir performing Sheehan’s setting gave me chills. This is an album I’ll be listening to often. I highly recommend this album to those who enjoy liturgical music especially music that is rich in history and tradition. Let the voices of the Saint Tikhon’s Choir bring the liturgy to you especially during these difficult times.” (Joe Sales)
The Saint Tikhon Choir
Benedict Sheehan, conductor 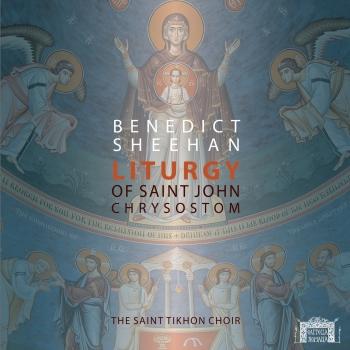 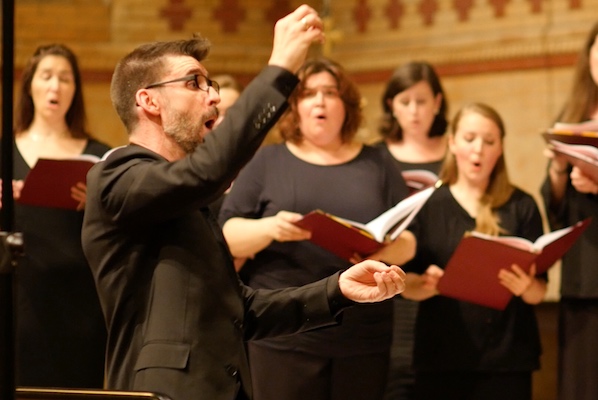