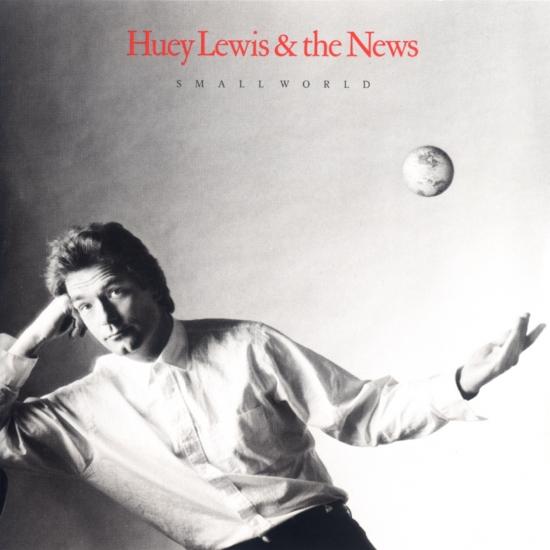 Small World is the fifth album by American rock band Huey Lewis and the News, released in 1988. It was also their last album release on Chrysalis Records in the USA.
Although it reached the top 20 on the Billboard 200 albums chart, the album did not sell as well as the band's previous albums, Sports and Fore!.
"Small World was another platinum hit for Huey Lewis & the News, but the album was noticeably weaker than their previous three records. Lewis tries to position himself as a socially conscious rocker -- no less than three tracks have the word "world" in their title -- writing songs about the perilous state of the environment and urging everybody to live together peacefully, since "there ain't no livin' in a perfect world." Such sanctimonious and simple lyrical platitudes would be acceptable if the band had written a set of catchy pop to support them. Instead, the group decided to stretch out, exploring rootsy American music like the zydeco of "Bobo Tempo" and the bluesy "Old Antone's." None of the musical diversions work as well as the bouncy Top Ten hit "Perfect World." However, "Perfect World" is the only song that ranks with the group's best material -- as "Give Me the Keys (And I'll Drive You Crazy)" proves, the News fail to come up with hooks that rival their earlier hits." (Stephen Thomas Erlewine, AMG)
Huey Lewis, harmonica, vocals
Mario Cipollina, bass
Johnny Colla, guitar, saxophone, backing vocals
Bill Gibson, percussion, drums, backing vocals
Chris Hayes, guitar, backing vocals
Sean Hopper, keyboards, backing vocals
Additional musicians:
Tower of Power (tracks 1, 3, 5, 9, 10)
Bruce Hornsby, accordion (track 2), backing vocals (track 2)
Peter Michael, percussion (tracks 1, 2, 3, 5, 7, 9, 10)
Stan Getz, tenor saxophone (tracks 1, 5)
Ralph Arista, backing vocals (tracks 4, 6)
Michael Duke, backing vocals (tracks 4, 7)
Digitally remastered 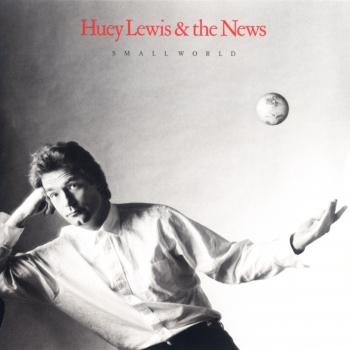 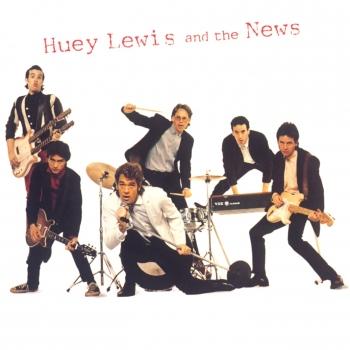 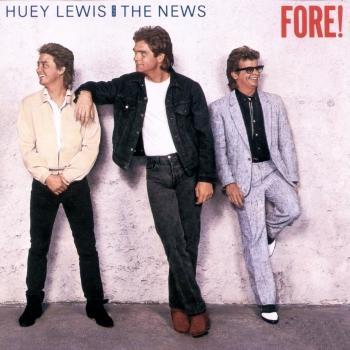