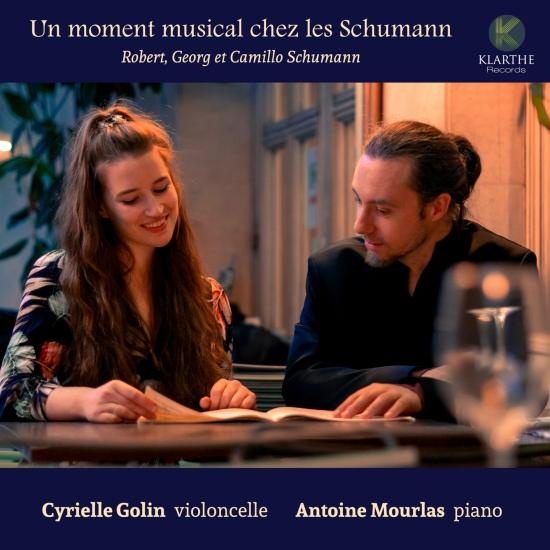 This "Musical Moment in the Schumann family" brings together the famous popular pieces for cello and cello. Robert Schumann's piano highlighted with two sumptuous sonatas unfairly misunderstood composed by the siblings Camillo and Georg Schumann. Exempt from a common genealogy, these three However, composers share many links that we invite you to discover through of this record. It is after many concerts and months of research that Cyrielle Golin and Antoine Mourlas have pooled their passion and sensitivity to offer you this original triptych.
Cyrielle Golin, cello
Antoine Mourlas, piano 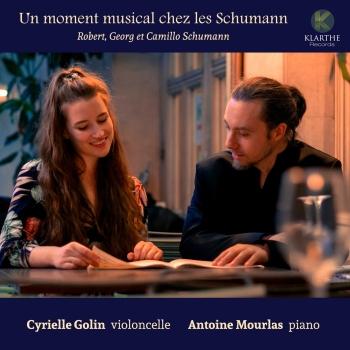 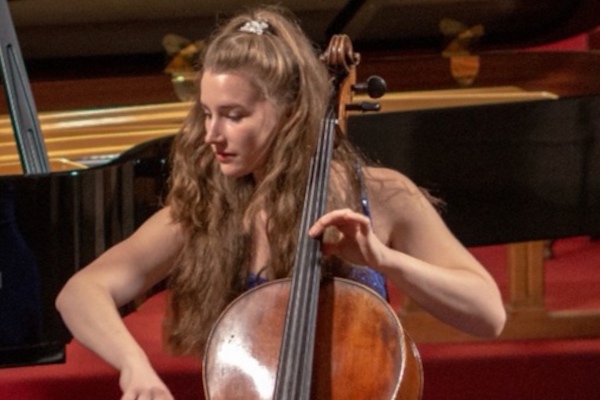 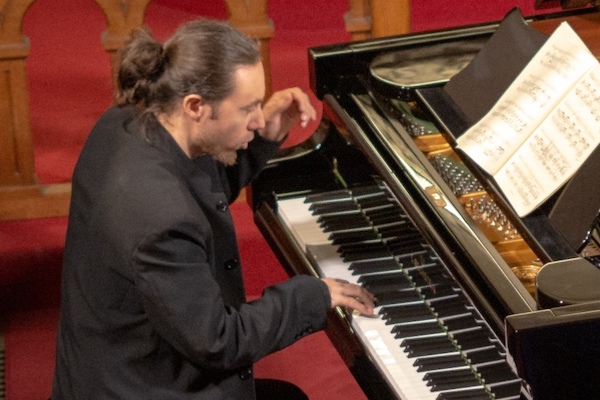