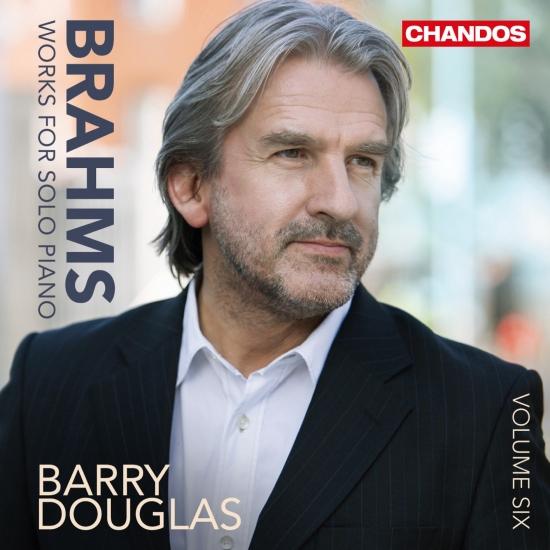 This is the sixth and final volume in Barry Douglas’s survey of Brahms’s output for solo piano, which started four years ago. The recital completes a project that over 441 minutes has represented a ‘triumph of Brahmsian thoughts’ and in which ‘every sound is resonantly Brahmsian’. According to BBC Music, ‘Douglas’s tone is a deep velvet cushion, the legatos full of affection and the rhythms galvanised with great energy’.
The music recorded here spans the entirety of the composer’s creative career, from March 1852 (the Study after Weber) – eighteen months before the life-changing meeting between Brahms and Robert and Clara Schumann – to August 1893 (the Intermezzo, Op. 118 No. 6) – less than four years before his death, on 3 April 1897.
The selection of works offered here invites us to consider Brahms under many aspects – arranger, virtuoso, pedagogue, historicist, and above all pianist – which Barry Douglas embraces perfectly.
"Douglas’s hefty, full-bodied sound, built from the bottom up, befits the mellow power of Brahms’s sound world…in the dark E flat minor Op 118 Intermezzo, most pianists focus attention on the right-hand melody and treat the rumbling left-hand lines as muted filigree. Douglas, however, does almost the exact opposite, and the effect is revelatory" (Gramophone Magazine)
"This final stage of Douglas’s Brahms survey offers an engaging, always surprising sequence of short (with one exception) and often fugitive pieces...at the end, as if a salutary chastening after the fun, his left-hand-only transcription of Bach’s great D minor violin Chaconne. But, of course, it proves the most engrossing item of all." (Sunday Times)
"This release, which is truly Douglas’s crowning glory, ends with his performance of the left-hand arrangement of the Bach Chaconne originally written for solo violin. Tenderness, rhythmic stability and idiomatic pedalling simply make this the best performance of this fine transcription to have ever come my way" (Pianist Magazine)
Barry Douglas, piano 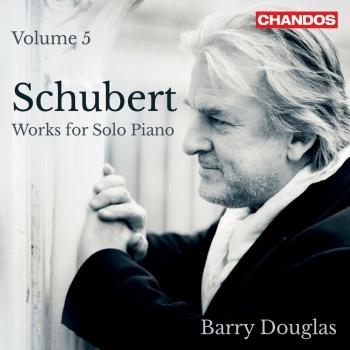 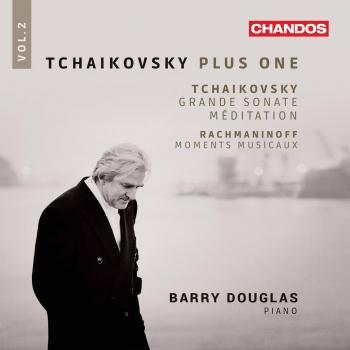 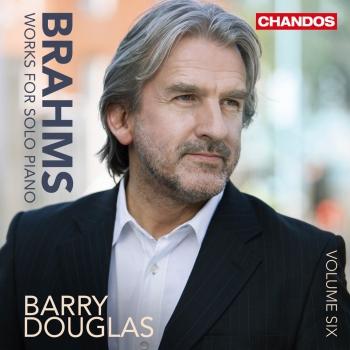 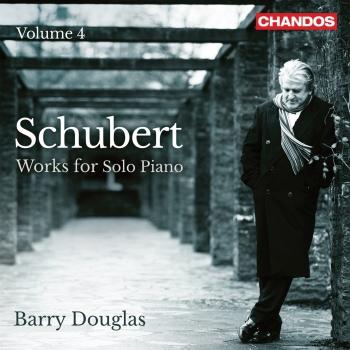 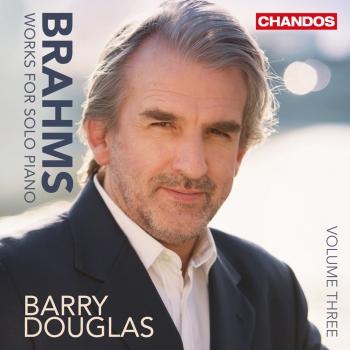 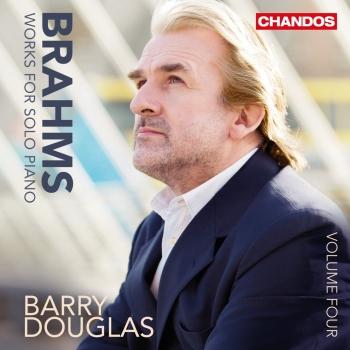 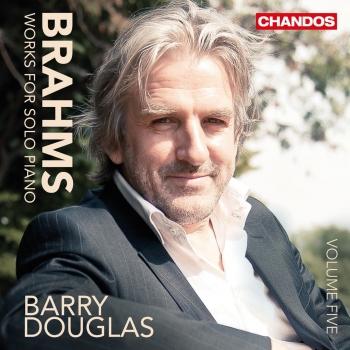 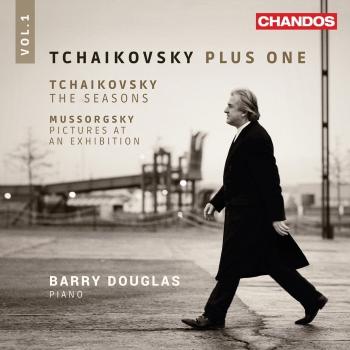 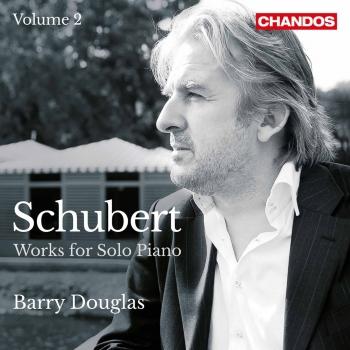 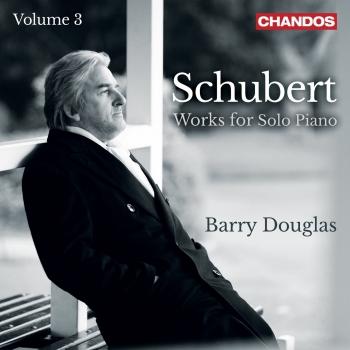 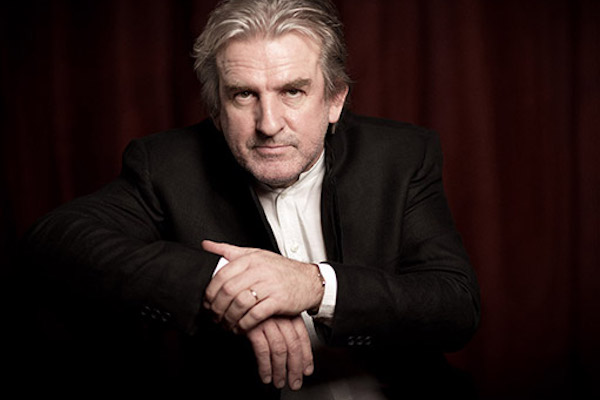