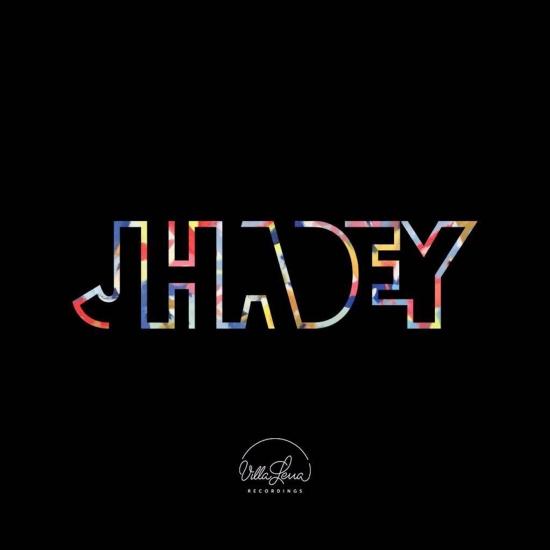 JHADEY is the new album from JÉRÔME HADEY, exploring electronic music as a way of living, and an expression of life. The ten-track album is a work of optimism, affirmation and emotion, featuring contributions from artists such as RZA, HEN YANNI, QENDRESA and J CAESAR.
“I took a five year break from my last record and had to relearn everything,” he says. “There are so many new possibilities in music. I took the chance to try and create something new.”
To make the record, JÉRÔME worked in a specific and enlightened way, asking his guests to improvise their contribution. JÉRÔME wanted to capture their purest responses, which he then sampled to build the tracks. The entire album was recorded in a studio at VILLA LENA in Tuscany, the artist residency and creative community run by JÉRÔME and his wife LENA EVSTAFIEVA.
“I wanted to create my own samples using all these amazing people that came to VILLA LENA, and then use these samples to make the songs,” he says. “It’s like working in an old-school hip-hop way, with the unbelievable possibilities of today’s machines.”
It’s a record where every detail matters. Each track is the length it needs to be, with no excess or padding. “I wanted to be as honest as possible, and not try to hide anything,” he says. “I just wanted to keep what I thought was really great. Even if it meant making short songs, what mattered was keeping what I really loved.”
JÉRÔME started recording the album while undergoing chemotherapy treatment for cancer. Making music was a point of positive focus, the studio his sanctuary. “All my energy went into it,” he says. “I don’t think if I hadn’t been here in Tuscany, surrounded by this creative community, I wouldn’t have been able to make this album, ever.”
His experiences guide the message of the album, especially tracks such as TOMORROW and LETTER TO MY FRIENDS. “When I got sick, I wanted to do something for my kids, that’s why I focused on my music,” he says. “I wanted my kids to learn how to feel the right way. I tried to make an album where you would experience all these different emotions. Through music you can communicate in a much deeper way than just formal understanding.”
This guided the improvisations on the album. “I wanted to keep each artist around emotions rather than thoughts,” he says. “I wanted to find the beautiful mistakes, the moments when something shouldn’t have happened, and yet there is amazing beauty in the fact that it still happened.”
JHADEY is the first release from VILLA LENA RECORDS “I want my album to be the founding stone for a new way of working,” he says. “I want many different artists to come here, to record and release with freedom. I just want people to be able to free their mind from everything that blocks creativity.” 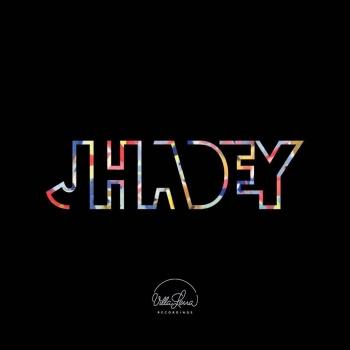 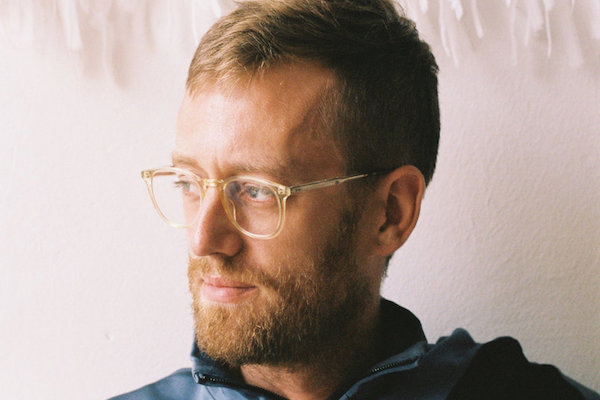 Jerome Hadey
Since the late 90s, Jerome has collaborated on many projects all quite different from each other. Whether with the Wu-Tang clan, Daft Punk, Vin Diesel or Philippe Douste-Blazy, he has always seized the opportunities presented to him.
Jerome Hadey’s record track in music started with DJ sets in Paris’ hippest night clubs, then moved onto creating two albums with his band Outlines produced by Berlin label Sonar Kollektiv exactly 10 years ago. In between, his music career included tour manager of the Wu Tang Clan, music supervisor in Hollywood, collaborating with Hans Zimmer and Mathieu Kassovitz and remixing artists like Charlotte Gainsbourg, New Young Poney Club or DJ Mehdi. After an unfulfilling experience with Universal Music, Jerome dedicated himself to building an artist residency, an organic farm and a hotel in the heart of Tuscany called Villa Lena. Under his direction, the residency saw such great talents as Benjamin Clementine who wrote his Mercury prize winning album during his residency. Other musicians that came through Villa Lena include Francis and the Lights, Devendra Banhart, Erlend Oye, ParaOne, DJ Tennis, Breakbot just to name a few.