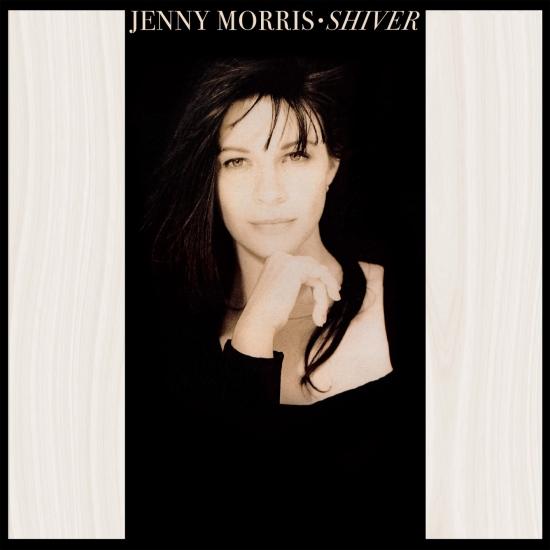 On 24 July 1989, New Zealand singer Jenny Morris released "Shiver", the most commercially successful album of her solo career. Featuring singles including Saved Me (a favourite of Prince, who Morris would support on European tour dates in 1990), She Has To Be Loved (an ARIA top five single) and the Paul Kelly-penned Street Of Love, the album achieved double platinum sales in Australia.
Now, "Shiver" will be available on limited HighResAudio RemAster-Edition – for the first time since its initial release 30 years ago. Three decades on, "Shiver" stands up as an impressive blend of finely crafted songwriting, rhythmic production and powerful vocal performances.
"Shiver" was a collaboration with Andrew Farriss of INXS and featured two songs by Paul Kelly, "Street of Love" and "Self Deceiver" (the latter a co-write with Morris).
“From a producer’s point of view, it was great to have Paul Kelly on board,” noted Andrew Farriss. “Paul’s contributions to the Shiver album worked harmoniously with what Jenny and I were doing as songwriters.”
“When I wrote for the Shiver album, I wasn’t conscious of any particular theme or endgame,” Jenny says. “I felt like a conduit… opening my mind with a guitar and pen in hand and letting whatever needed to come out, come out. I loved Andrew’s unorthodox method of working: the arrangement of She Has To Be Loved is not formulaic, but that’s what made it stand out.”
"Shiver" also featured the hits ‘She Loved To Be Loved’ and "Saved Me".
The follow-up to her debut, Shiver became a huge hit in Australia. While not a huge leap from Body and Soul, Morris nonetheless shows that she is maturing as a songwriter, even if her singing still becomes grating by the end of the album. Produced by Andrew Farriss of INXS, the album is slick but not without substance, as shown on the tracks "Saved Me" and the Paul Kelly cover "(Beggar on The) Street of Love."
Produced by Andrew Farriss
Digitally remastered 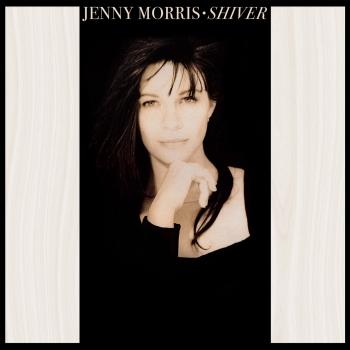 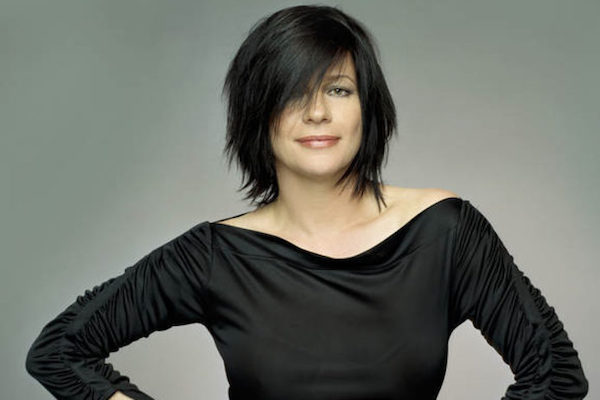 Jenny Morris
sung enough catchy pop songs to notch up record sales of 500,000 in a career that began more than a decade ago as backing singer to INXS at the height of their international fame.
But New Zealand diva Jenny Morris, has not released an album in five years, a situation she relishes. 'I'm kind of excited about that because I feel like I'm a bit of an underdog again which is quite a good position to be in,' Morris said last week from her Sydney recording studio.
In 1987 BODY & SOUL album went platinum (more than 70,000 copies sold) with songs such as YOU'RE GONNA GET HURT, BODY & SOUL and the Neil Finn tune YOU I KNOW.
She won an ARIA on the strength of the album and undertook an Australian and United States tour before the triple platinum SHIVER was released at the end of the 1989. Shiver remained in the charts for a year and a half, thanks to SHE GOT TO BE LOVED among others, helping to snare Morris her second ARIA and air play in Europe.
'In that respect I'm not the underdog but I think musically people will be wondering what I'm going to come back with, so that puts the pressure on a little bit which is good. I like having a bit of pressure,' she said. Since those heady days Morris has released HONEYCHILD, which debuted at number five in the charts. The single 'BREAK IN THE WEATHER' went to number two.
The song SAVED ME got Morris into the PRINCE and TEARS FOR FEARS Australian support slots. But since then there has only been a THE BEST OF JENNY MORRIS (THE STORY SO FAR) album and her last effort SALVATION JANE which failed to match the success of previous albums.
'In the past, I have just gone in with a producer, with a bunch of songs I have written or collected, and just put them down and not had a very obvious idea of how they would turn out,' she said.
'This time I've actually got an idea, that I feel I want to come back with something that's fresh for me. 'From that point of view it's got to be quite contemporary, but retaining those elements of whatever people liked about my music before.'
To that end she has enlisted the services of INXS member and studio whiz Andrew Farriss who has written a song on the album.
Jenny Morris singer and guitarist play, accompanied by a second guitarist and keyboard player. She will road test four of the new songs, as well as play her best known hits, most of which have become radio staples. There's a song called TUMBLEWEED GIRLS, a story about a girlfriend that I had when we were about nine or 10 years old,' she said.
'There's another one called I CLIMB HIGH which is sort of the same sentiments as that Carole King song UP ON THE ROOF. 'And there's another one called KILL A MAN which is my James Bond theme song (laughs), yeah, so I'll be doing those, and another one called WAILING WALL, which is a love song.'
The only song she has recorded is Kill A Man. The others are 'straight from my guitar to the band to you'. 'That's something I haven't done before,' she said. 'You'll probably hear versions of these songs that nobody will ever hear because when I go into the studio with they'll invariably change a bit.