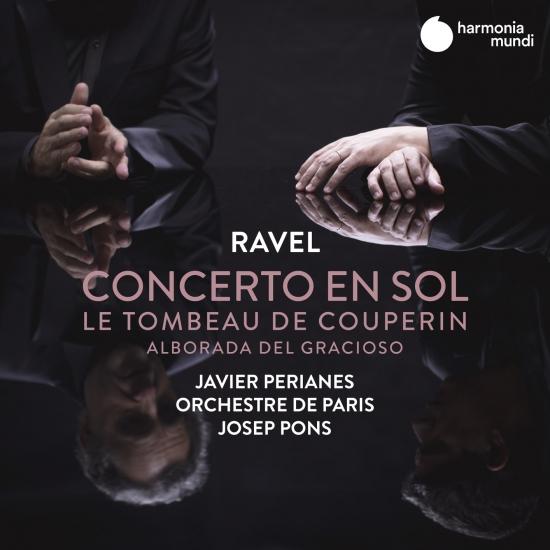 As if in a mirror, this recording juxtaposes the original piano versions of two of Ravel’s masterpieces (Le Tombeau de Couperin and Alborada del gracioso) with their respective orchestrations. The Concerto in G major combines the two facets, both when the piano is integrated into the overall sound and when it plays its role as a soloist. The subtle playing of Javier Perianes and the refined sonorities of the Orchestre de Paris, conducted by Josep Pons, also remind us that Spain was the most significant source of inspiration in Ravel’s output.
Javier Perianes, piano
Orchestre de Paris
Josep Pons, conductor 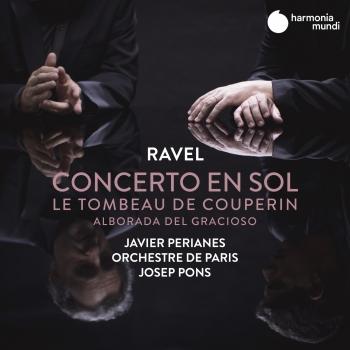 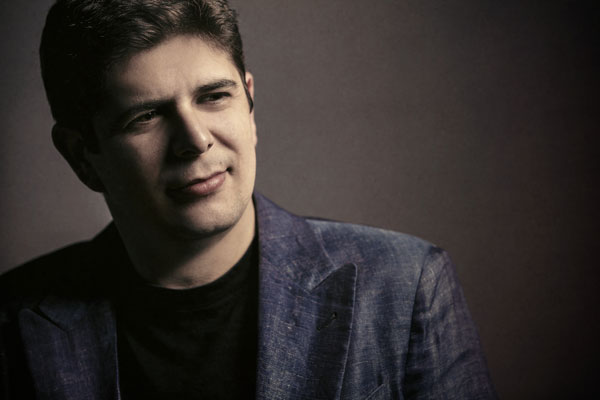