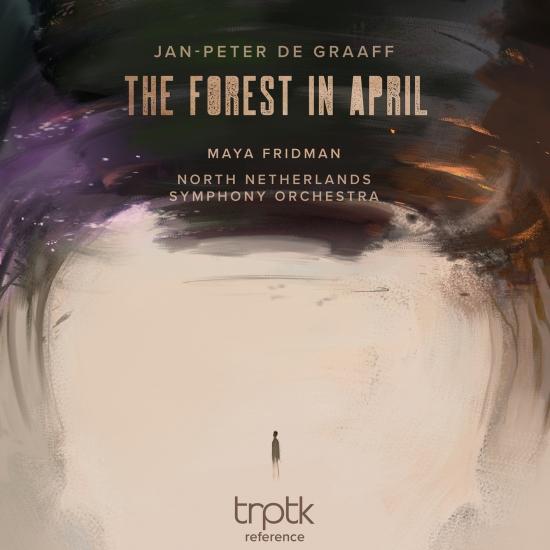 For cellist Hans Woudenberg, De Graaff wrote "Rimpelingen" in 2017 on the occasion of his farewell to Asko|Schönberg, a work that was received with joy by the trade press. In season 2020-2021 cellist Maya Fridman was artist in residence at the Utrecht-based TivoliVredenburg. Through the artistic leadership of this venue, contact was made with the composer and a new initiative came about, with support from the Fonds Podiumkunsten. De Graaff was commissioned to compose a new work for Fridman, which was later titled "Concerto no. 5, The Forest in April".
In March 2021 "The Forest in April" had its premiere in Utrecht, performed by Maya Fridman and the North Netherlands Symphony Orchestra conducted by Nicolò Foron. Enthusiastically, De Volkskrant writes: "After a solo cadence that lasts for minutes, in which Fridman is allowed to indulge her qualities as a playing animal, a fierce battle ensues. Angular orchestral motifs alternate with the cello's seething dissonance. Even here the composer mixes the timbres so skilfully that beauty lurks even in the discordant sounds."
De Graaff: "In the composition, the relationship between soloist and orchestra is central as a metaphor for the relationship between man and nature. In 'The Forest in April' you can hear how the cellist influences the orchestra and how the orchestra slowly mutates into a monstrosity that collapses under its own weight. The work ends with a 'Requiem', in which the orchestra blows itself up, as it were. Lonely the lamento of the cello floats over the destruction of the orchestra. A deeply emotional moment."
In June 2021, the North Netherlands Symphony Orchestra additionally recorded Concert no.4 "Rimpelingen". This time under the direction of conductor Sander Teepen, with another starring role for cellist Maya Fridman. In Vrije Geluiden De Graaff told us that he was inspired by pebbles crunching on the water: "Then I zoom in on the ripples on the surface of the water and on what's happening underneath, that's the ensemble. That's where a complete world emerges, which eventually fades out."
Maya Fridman, cello
North Netherlands Symphony Orchestra
Sander Teepen, conductor 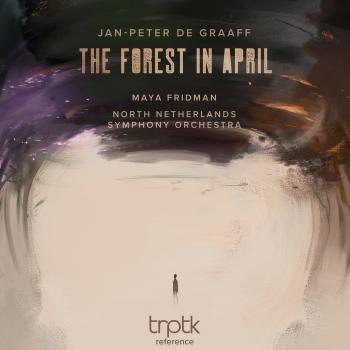 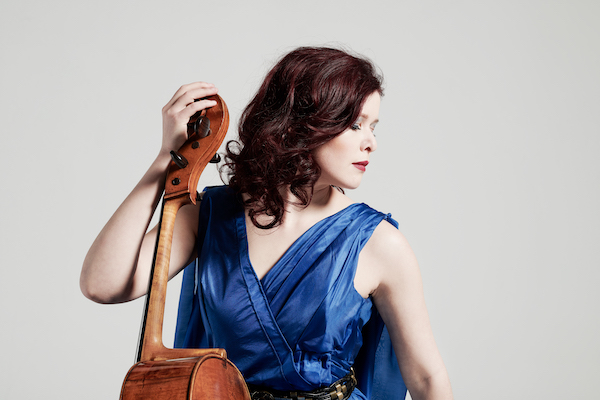