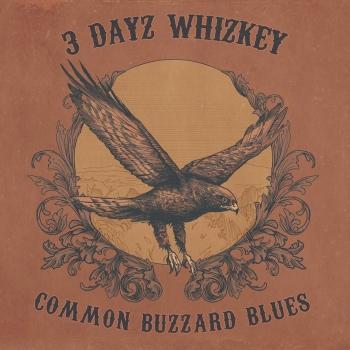 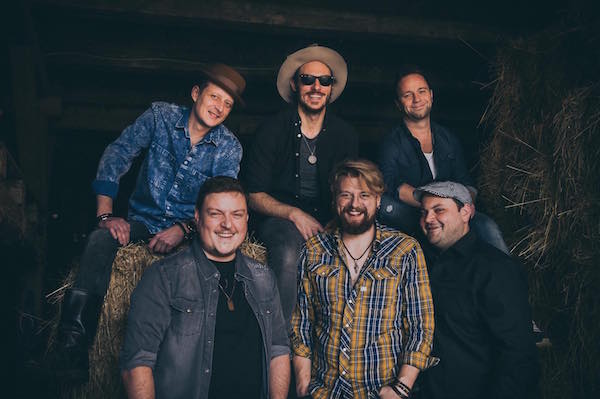 3 Dayz Whizkey
makes honest Rock and Roll music.
Formed in 2012 as a Bluesrock Power Trio, 3 Dayz Whizkey fastly developped into a blues-driven Rock and Roll band deeply rooted in Southern Rock. Their first album “The devil and the deep blue sea”(Timezone Records, 2012) was produced by Big Tony and delivers pure Bluesrock. The album was mainly recorded by founding musicians Tilo George Copperfield (guitar), Big Tony (Bass) and Little Chris (drums). Guest musicians completed the studio line-up.
After first gigs, Brad the Snake was added to the original line-up as a guitar player and soon vocalist Myles Tyler joined the band. As a five-piece Rockband they recorded their second album “Black Water” (Timezone Records) in 2013. Again produced by Big Tony at “Captain´s Cabin” studios. This critically acclaimed longplayer lead 3 Dayz Whizkey to their first Germany Tour and a nomination for one of the most important record awards, the “Preis der Deutschen Schallplattenkritik”.
2013 was a year of constant touring and more than 70 gigs all over Germany, Austria and Switzerland. This reinforced their status as a top live act and lead to three German Rock and Pop Awards in the category “best Rhythm and Blues band”.
2014 3 Dayz Whizkey´s permanent touring made the fan-base grow bigger and many sold-out shows paved their way on their second big Germany tour. Along the way they had the honor to support Vdelli, Henrik Freischlader, Ohrenfeindt, Pat Travers, Saxon, Michael Schenker, King King or U.D.O, just to name a few. Simultaneously they hit the studio and recorded their third record “Steam” (Timezone Records). The 17 tracks of the album were completely recorded live in the studio with nearly no overdubs, no headphones and no technical tricks. This makes “Steam” sound like a real 70s record and critics and fans all over the world praise the warm sound and the songwriting of the longplayer. A great step forward creatively and musically. An organic blend of Rock and Roll, Southern Rock, R&B and Country.
Another “German Rock and Pop Award” was the consequence of the high quality and enthusiastic work on the albums and high energy shows live on tour in 2014.
The band´s credo is playing live and playing hard. Spread good music to the people and keep the spirit of Rock and Roll and Blues alive. They are aware of the heritage and long history of the music they are playing and proud to be a part of the Rock and Roll touring circus. They simply love what they do and they do it for their fans! 3 Dayz Whizkey is more than a band. It´s a brotherhood on stage and off stage. It´s one for all and all for one. This fact reflects in their music as well as in everything they do.