Western Stars - Songs From The Film 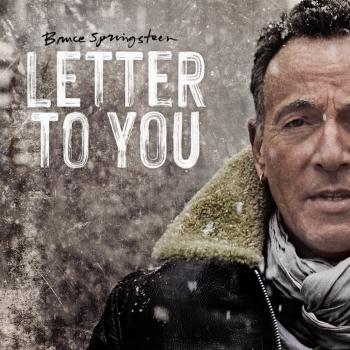 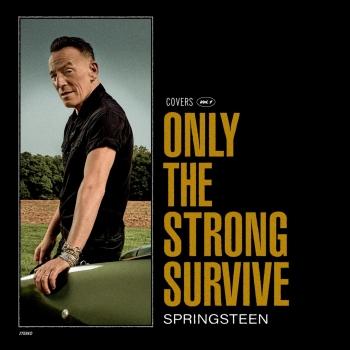 Only the Strong Survive

Bruce Springsteen
Bruce Springsteen's recording career spans more than thirty years, beginning with 1973's Columbia Records release 'Greetings from Asbury Park, NJ.' By 1975, the covers of both Time and Newsweek declared Springsteen's music a national phenomenon. He has released twenty-four albums, garnered nineteen Grammy Awards, won an Oscar (for 1994's "Streets of Philadelphia") and has been inducted into the Rock and Roll Hall of Fame. Springsteen's newest album 'Working On a Dream,' debuted at number one on the Billboard chart in 16 countries, including the U.S. He is a 2009 recipient of Kennedy Center Honors.