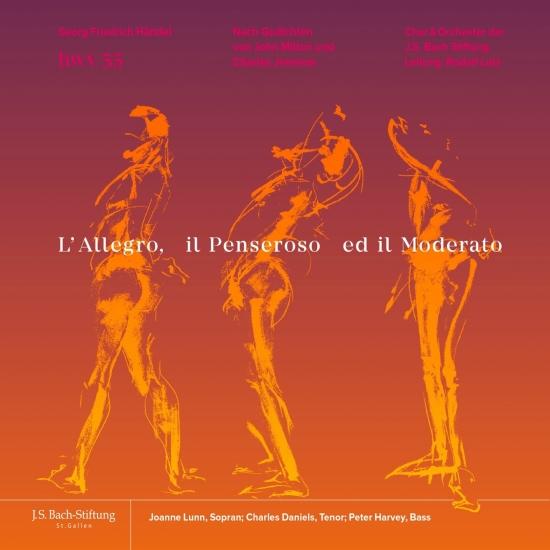 A shepherd’s ode as an enactment of emotion, an exploration of culture, and a glorious paean to music.
The portrayal of emotion is at the heart of all music. This “shepherd’s ode” by George Frideric Handel illustrates the head-to-head of two contrasting personalities ere they are joined by a third person, “Il Moderato”, who aims to reconcile the duelling characters with soberminded rationality.
Joanne Lunn, soprano
Charles Daniels, tenor
Peter Harvey, bass
Chor & Orchester der J.S. Bach-Stiftung
Rudolf Lutz, conductor 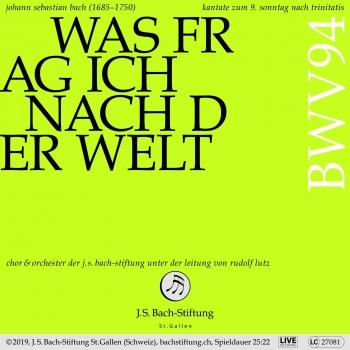 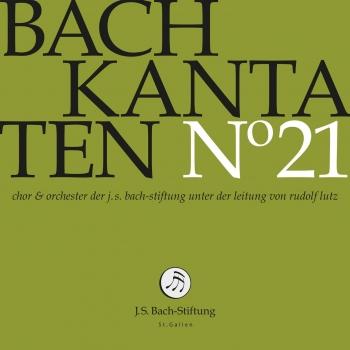 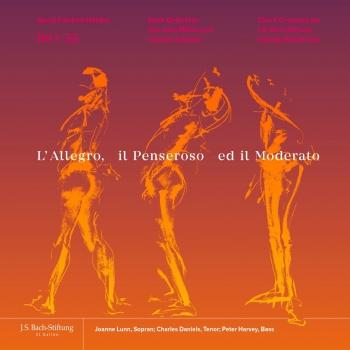 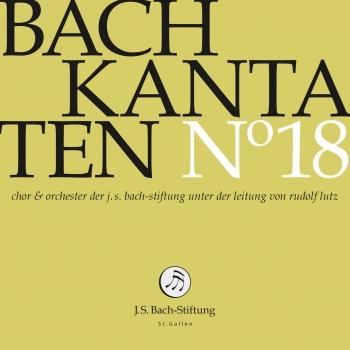 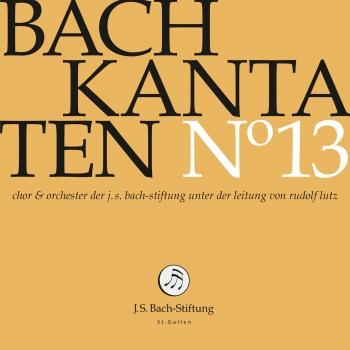 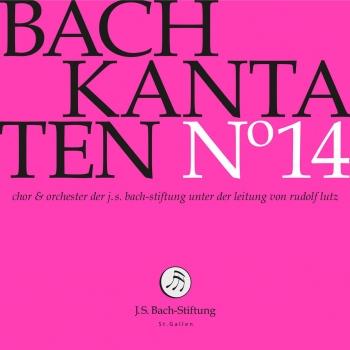 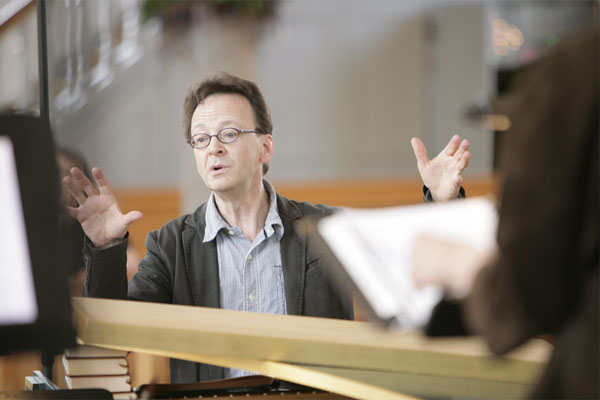 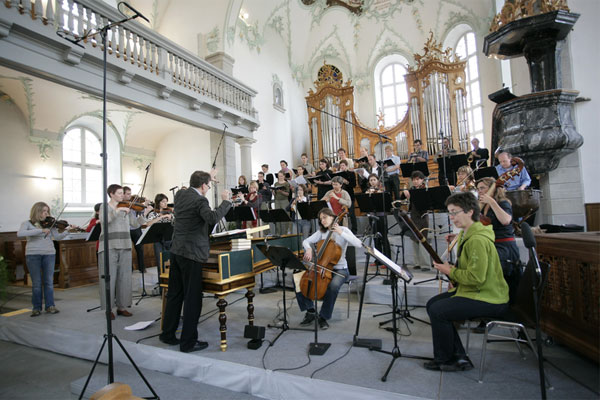 Rudolf Lutz
(1951) is lecturer in improvisation at the “Schola Cantorum Basiliensis”, the University of Early Music, Basle. At this specialist school for historical performance practice, he and three colleagues instruct around 30 students in the keyboard instrument department.
In St. Gallen, Rudolf Lutz is organist of the church “St. Laurenzen Kirche”, a post he has held since 1973. He is also conductor of the “St. Galler Kammerensemble”, which he has led since 1986. From 1986 to 2008, he conducted the “Bach-Chor St. Gallen”.
Rudolf Lutz was appointed artistic director of the J. S. Bach Foundation of St. Gallen in 2006. In view of the foundation’s mission to perform Bach’s complete vocal works, Rudolf Lutz established the Orchestra and Choir of the J. S. Bach Foundation, as well as a permanent group of soloists.
The Choir and Orchestra of the J. S. Bach Foundation was founded by Rudolf Lutz in 2006. The ensemble consists of professional musicians from the whole of Switzerland, southern Germany and Austria. All its members are experienced in historical performance practices and relish the challenge of exploring a contemporary and vital interpretation of Bach's cantatas. The Choir and Orchestra consists of regular members, with extra musicians being engaged according to the demands of the work performed. The choir's size varies in the range of up to 40 voices, and is made up of young professional singers. Individual members receive the opportunity to take on solo roles from time to time.
Conducted by Rudolf Lutz, the Choir and Orchestra has been performing Bach’s cantatas in a monthly concert cycle since October 2006. Throughout the ongoing work of this project, it has continually developed and matured. Today, the ensemble is distinguished by its homogenous, yet flexible sound and its wealth of experience in the interpretation of Bach’s works. The quality and of vitality of its performances have garnered the group notable critical acclaim. In recent years, the Choir and Orchestra has ventured beyond its home concert hall in Trogen, Switzerland, and now gives regular concerts both nationally and internationally.