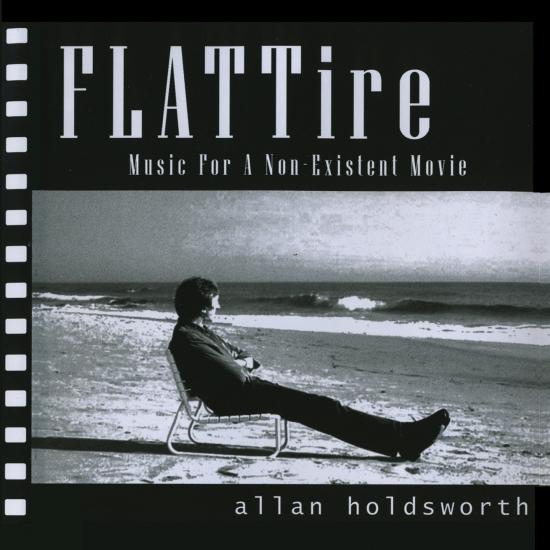 Info for Flat Tire (Music for a Non-Existing Movie) [Remastered]