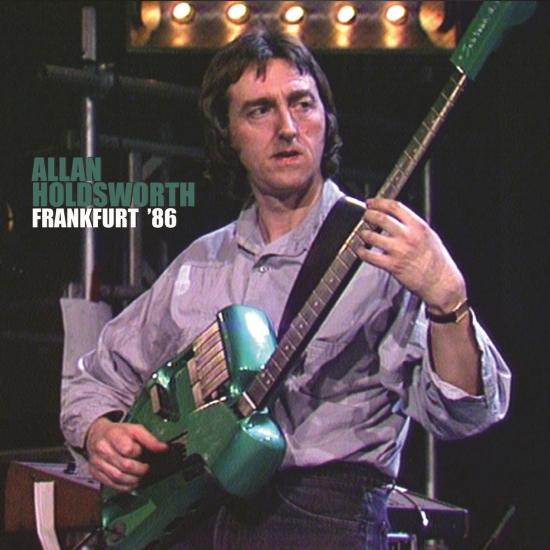 Manifesto Records is proud to announce the release of Frankfurt '86, the third in a continuing series of classic Allan Holdsworth live performances. In this performance at the 1986 Deutsches Jazz Festival in Frankfurt, Germany, Allan Holdsworth is accompanied by Gary Husband on drums, Jimmy Johnson on bass and Kei Akagi on keyboards. Gary Husband also contributed some very personal liner notes to the package. The performance of Frankfurt '86 was beautifully recorded and filmed and was originally broadcast on German Television. The sound quality of the audio and picture quality of the video are both amazing and were digitally re-mastered from the original tapes.
Allan Holdsworth, guitar
Gary Husband, drums
Jimmy Johnson, bass
Kei Akagi, keyboards