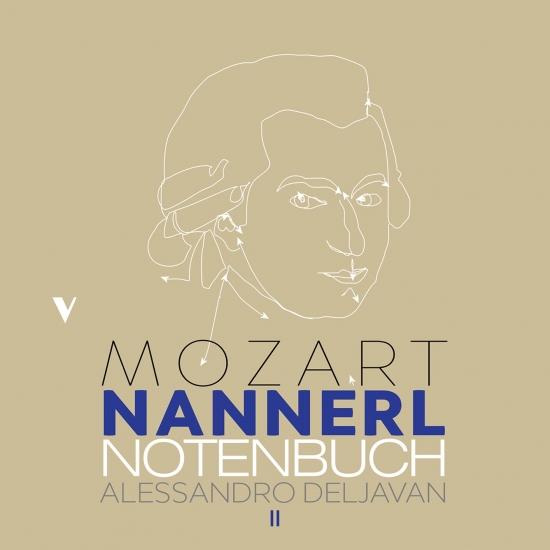 Info for Mozart: Early Works from the Nannerl’ Book [part 2]

The early Mozart's compositions, penned by his father Leopold, were inserted in the "Nannerl Notenbuch", a music book destinated to the Mozart' sister Maria Anna Mozart, known as "Nannerl". The catalog numbers of these pieces starts from K. 6 to K. 8 and includes the piano transcriptions from the early violin sonatas.
Alessandro Deljavan read these small pieces with simplicity and proper style.
Alessandro Deljavan, piano 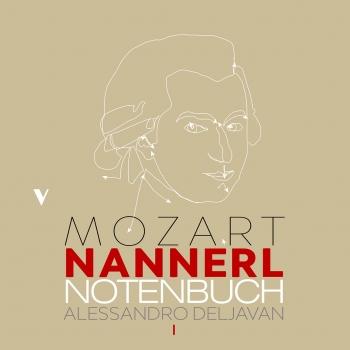 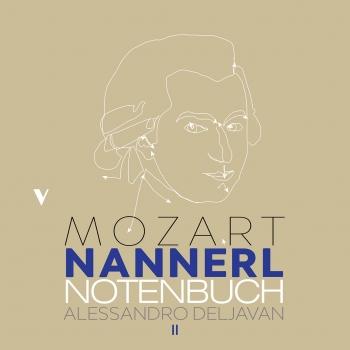 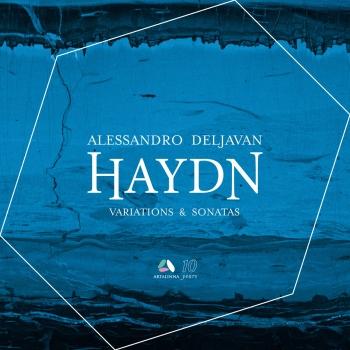 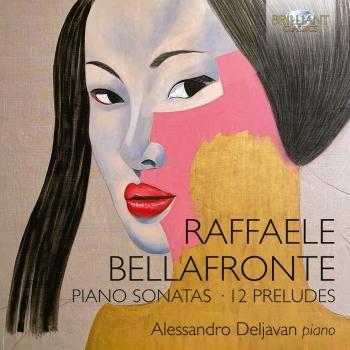