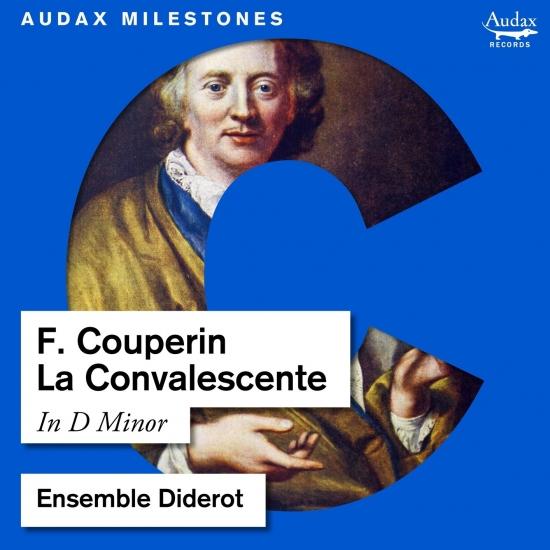 Audax Records and Ensemble Diderot pride themselves on their pioneering forays into unknown and neglected repertoire. The concept of building compelling and insightful programmes around major works and audience favourites and not shying away from presenting recital albums has been one of the building blocks of the label. ​Audax Milestones is a new series of single releases which presents those repertoire cornerstones that are often hidden in their highly inventive programmes where the limelight shines on new and unknown gems. Johannes Pramsohler and the musicians of Ensemble Diderot have curated the series from their award-winning Audax releases.
Couperin’s early version of L’Impériale, with the title La Convalescente, was found only in 2007 in Dresden a manuscript copy by concertmaster Johann Georg Pisendel. The work impressively shows that Couperin had completely internalized the mechanisms of the Italian trio sonata and had close links to the Corellian ideal. The whole piece – above all the last movement with its athletic seven-measure theme – stands out owing to its intelligent combination of motifs and the entirely clear harmonic logic as one of the most dazzling examples of the trio sonata genre altogether.
Diapason D’Or: Nominated for the International Classical Music Awards
“Ensemble Diderot’s ebullient approach wears that learning very lightly. Couperin's La Convalescente really sparkles with imaginative life.” THE GUARDIAN
“Exhilarating!” BBC MUSIC MAGAZINE
“One senses a love for the theatrical over the pretty in these musicians.” GRAMOPHONE
Ensemble Diderot
Johannes Pramsohler, violin, direction 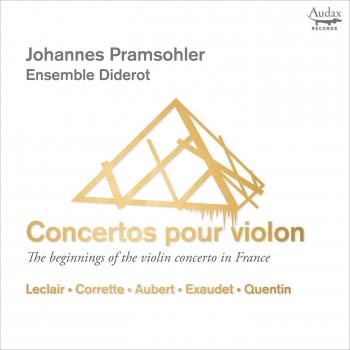 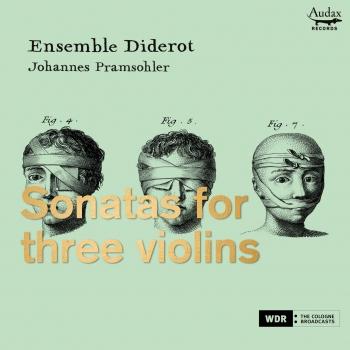 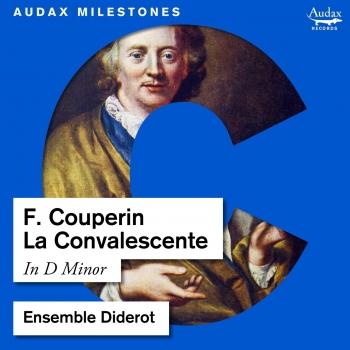 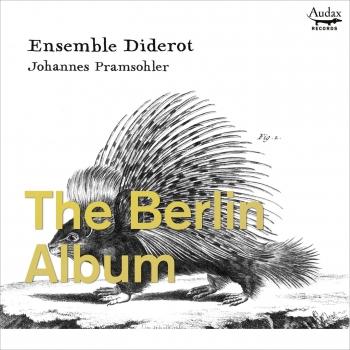 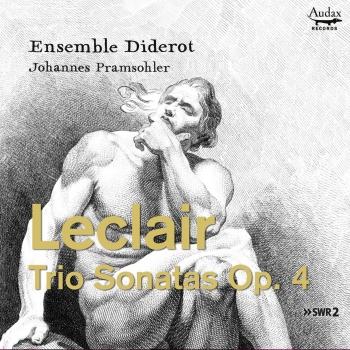 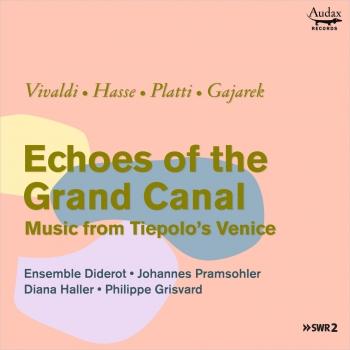 Echoes of the Grand Canal 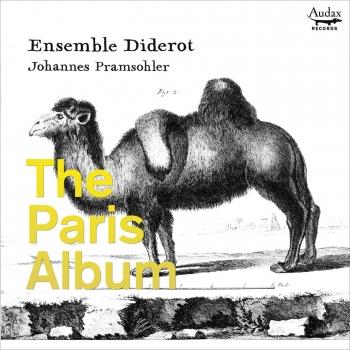 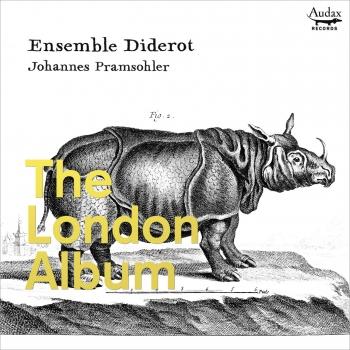