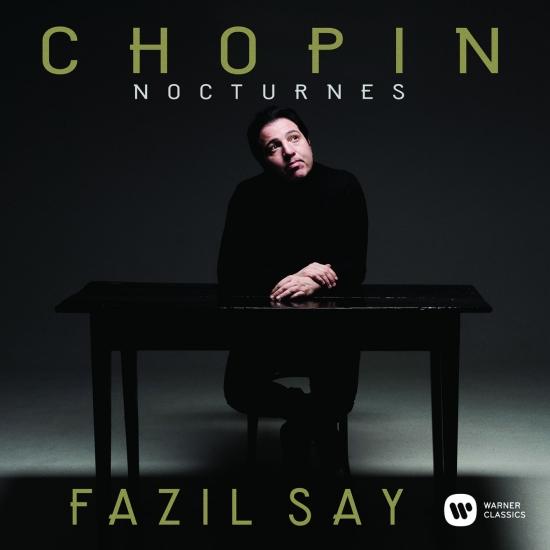 Over the last 25 years, Fazıl Say has firmly established himself as a musician to be reckoned with – as a pianist, director and composer. He is particularly noted for interpretations of Mozart, and it was with a recording of the complete sonatas that he made his debut recording for Warner Classics. Following the release in spring 2017 of 4 Cities with long-time recital partner, cellist Nicolas Altstaedt, he now turns to another composer/performer, Frederic Chopin, arguably the greatest of the 19th century.
Fazil Say, piano 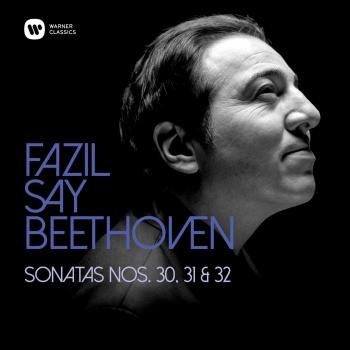 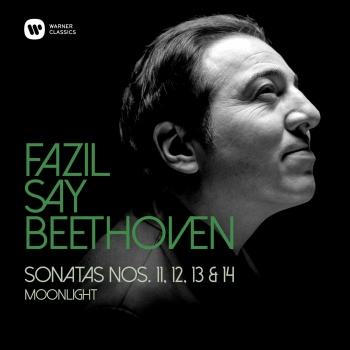 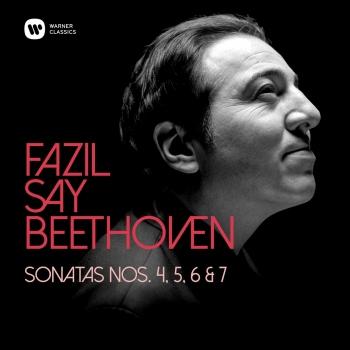 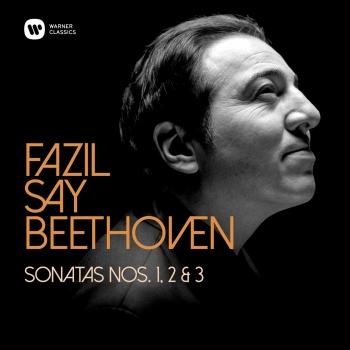 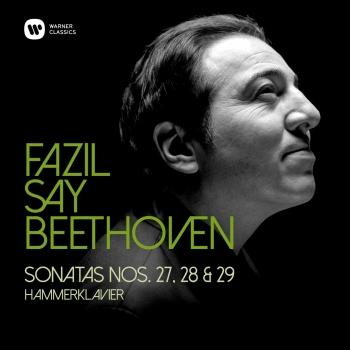 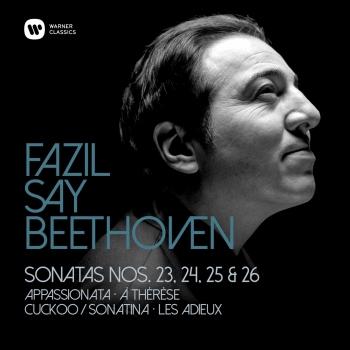 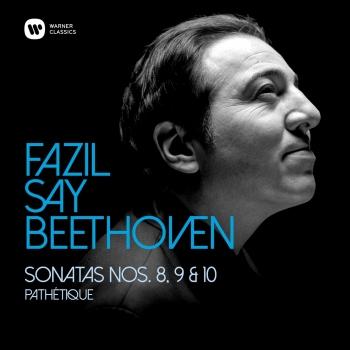 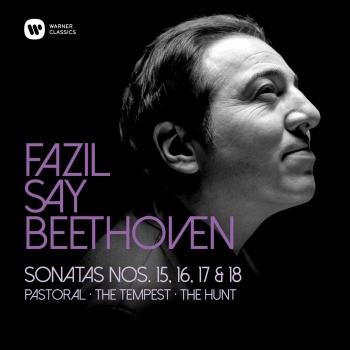 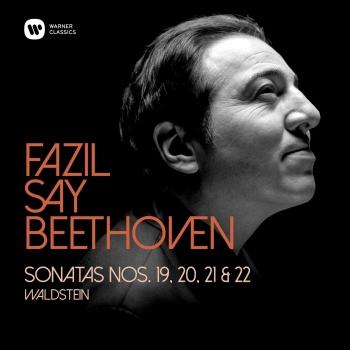 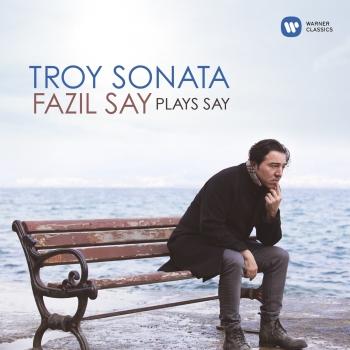 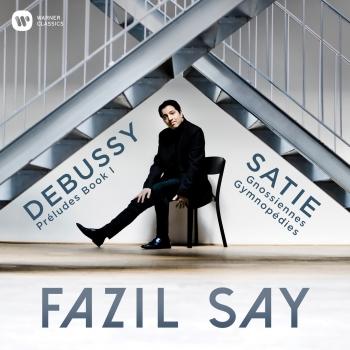 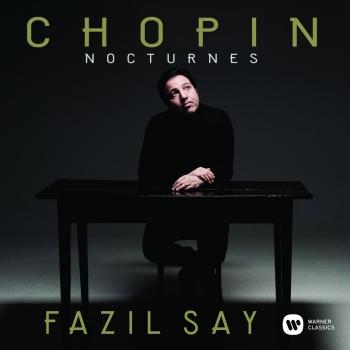 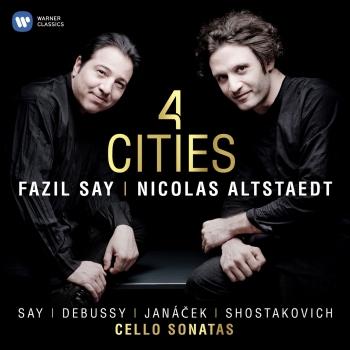 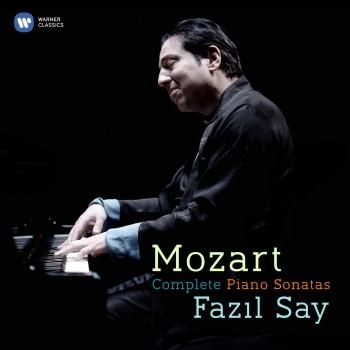 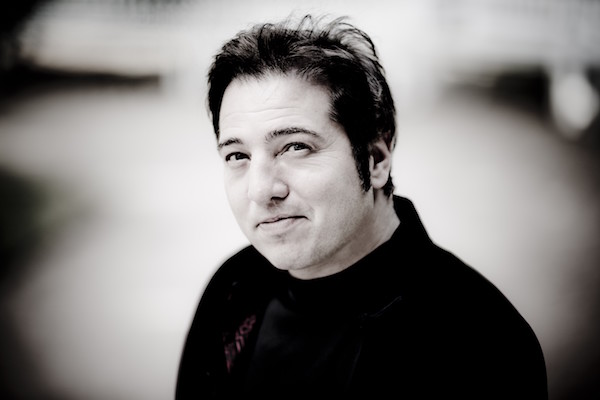