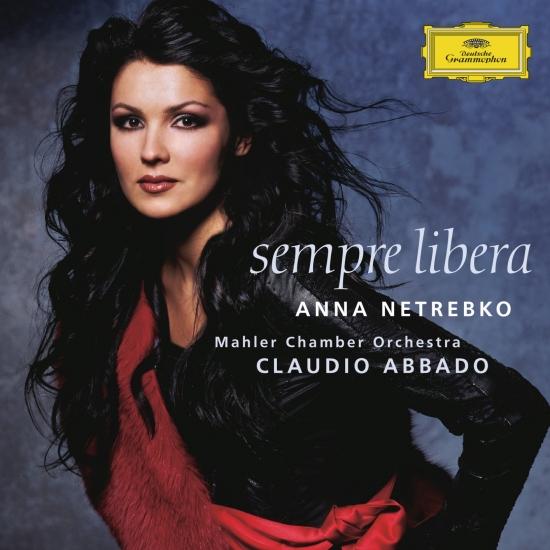 Claudio Abbado conducts the Mahler Chamber Orchestra behind operatic soprano Anna Netrebko's performance of Sempre Libera.
"Sempre libera," Anna Netrebko's second album with Deutsche Grammophon, will be released in August 2004. The album features arias from La traviata, Lucia di Lammermoor, I Puritani, La Sonnambula, and Otello and was recorded with Claudio Abbado and the Mahler Chamber Orchestra.
„Anna Netrebko's second CD is even more impressive than her first . . . a very satisfying -- even thrilling--program . . . Growing artistry and everything else aside, Netrebko's voice is just beautiful. Much of the fine effect of this recital is due to Claudio Abbado's leadership -- he's infinitely sensitive not only to the music but also to his soprano's strengths. And the Mahler Chamber Orchestra is a fine group, its wind players mellow and plangent, its strings sweetly ideal for bel canto.“ (Robert Levine, ClassicsToday.com)
„Particularly affecting and fitting here is her movement from note to note and her subtle use of vibrato, and the inward feeling she brings in . . . In any case, all but the most fastidious will find the interpretations of this ever-improving voice and talent hard to resist and . . . the beauty, and often the pathos in the singing is its own advocate . . . she is greatly helped by Abbado's experience and understanding, and the sympathetic playing of the Mahler Chamber Orchestra.“ (Alan Blyth, Gramophone)
„Anna Netrebko gets back on form with this stunning collection of arias. Here is insightful, intelligent singing, beautifully phrased and impressively controlled -- and what a voice! Clear as a mountain stream, and evenly weighted from top to bottom. But perhaps her greatest talent is to communicate passion and emotion with restraint and delicacy: there's nothing histrionic here, but you can really hear the blood pounding under everything she does . . . Claudio Abbado and the Mahler Chamber Orchestra provide a wonderfully sympathetic accompaniment . . .“ (Warwick Thompson, Classic FM (London)
Anna Netrebko, soprano
Mahler Chamber Orchestra
Claudio Abbado, conductor
Sara Mingardo, mezzo-soprano
Saimir Pirgu, tenor
Nicola Ulivieri, bass
Andrea Concetti, bass
Coro Sinfonico di Milano Giuseppe Verdi 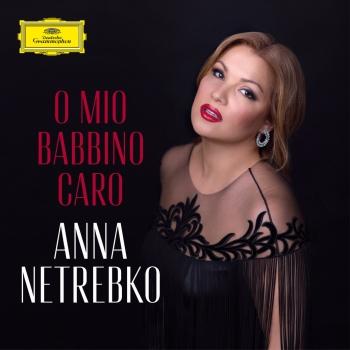 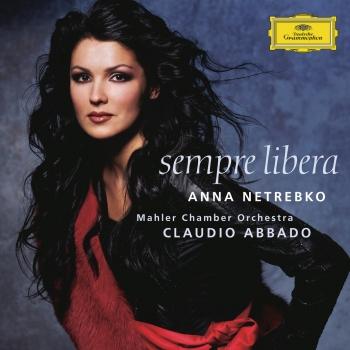 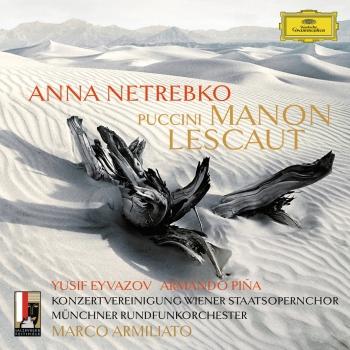 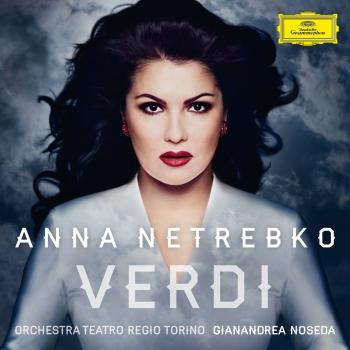 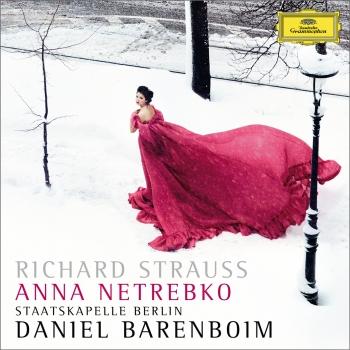 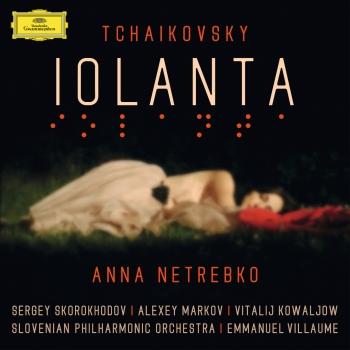 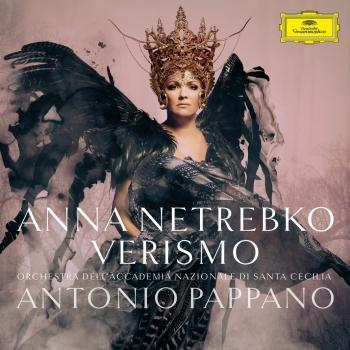 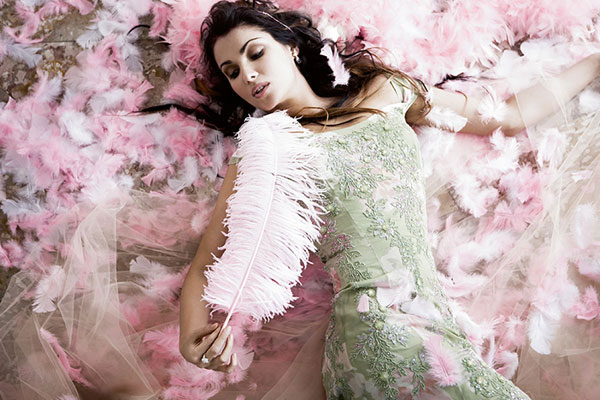