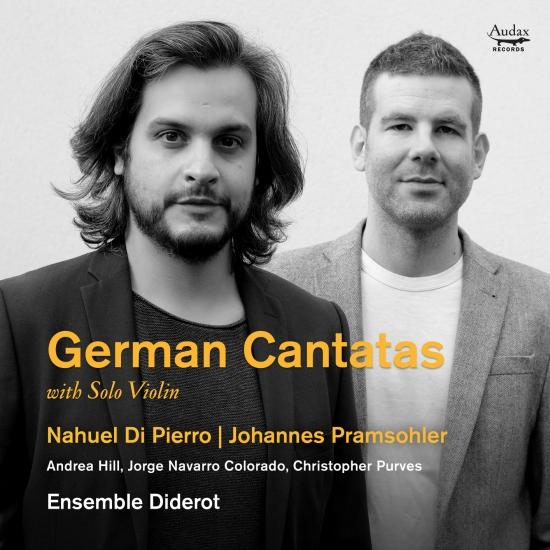 Following on from his previous hugely successful recordings on his Audax label, Johannes Pramsohler has assembled a top-class lineup of singers and, with his Ensemble Diderot, united all the German cantatas featuring a virtuoso solo violin on a captivating new album. Johann Pachelbel, Daniel Eberlin, and Johann Christoph Bach, who together with Johann Sebastian Bachs father, the violinist Johann Ambrosius Bach, formed the core of musical life in Eisenach, are joined by the North-German Nicolaus Bruhns and Heinrich Ignaz Franz Biber from the south with their strikingly imaginative text settings. With precision, fire, and at times intensive devotion, Ensemble Diderot embraces these masterpieces of German compositional art which go far beyond the standard musical and rhetorical formulas of the time. This music constitutes not least the wonderfully fertile soil for Johann Sebastian Bachs first impressions, impressions that were to accompany him throughout his life and to which, with the compilation of the Altbachisches Archiv, he erected a monument that even today is overwhelming in its musical radiance. Pramsohler says of his fellow performers on this disc: "I had a fantastic line up for this recording: - Nahuel Di Pierro, is an astonishing young bass who is creating a hugely successful career with performances at the ROH, Paris Opera, Zurich Opera - Christopher Purves, who surely doesnt need to be introduced to UK audiences anymore - Andrea Hill, a fabulous young mezzo who sings major roles at Paris Opera, the MET and the likes - Jorge Navarro Colorado, a young and very refreshing tenor who sings the world premiere of a cantata by Eberlin on this disc." Highly recommended.
Nahuel Di Pierro, bass​
Andrea Hill, mezzo-soprano​
Christopher Purves, bass-baritone​
Jorge Navarro Colorado, tenor​
Ensemble Diderot​
Johannes Pramsohler, violin, direction ​ 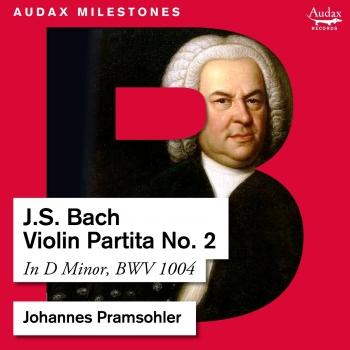 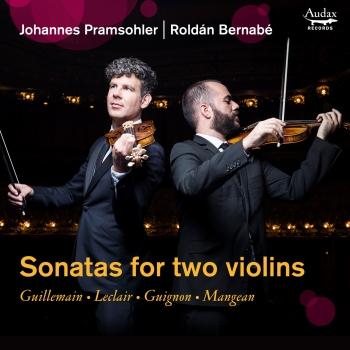 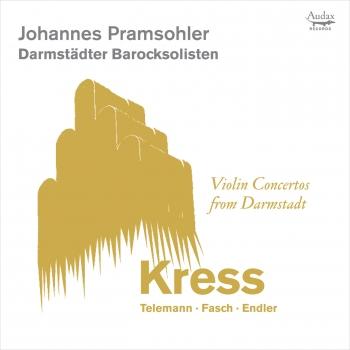 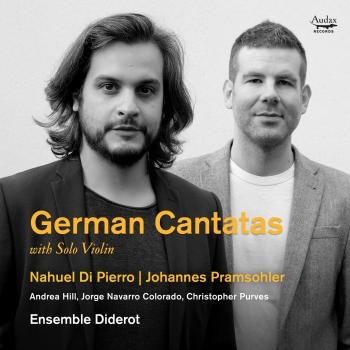 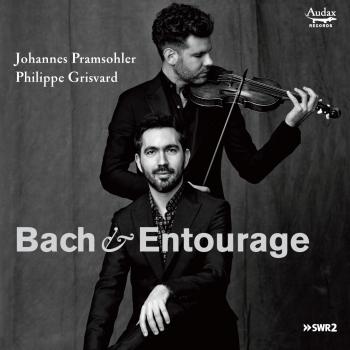 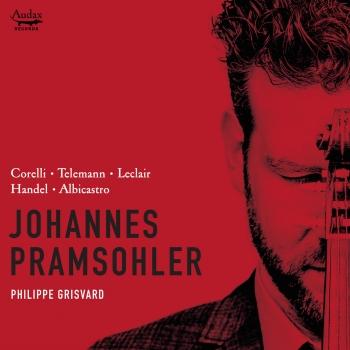 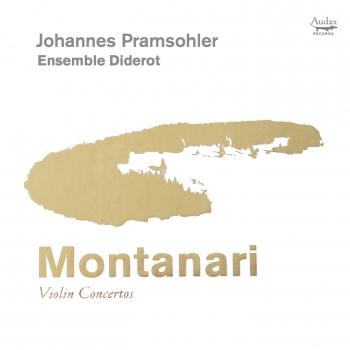 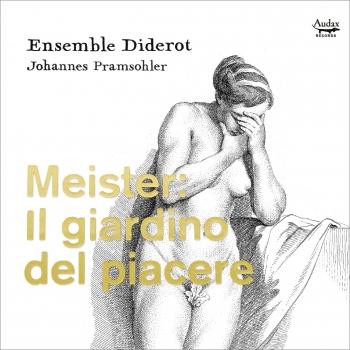 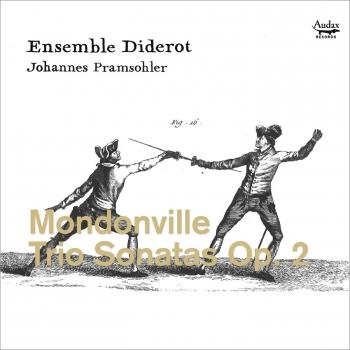 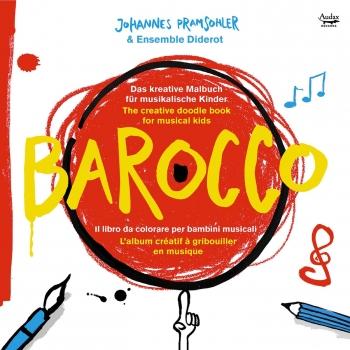