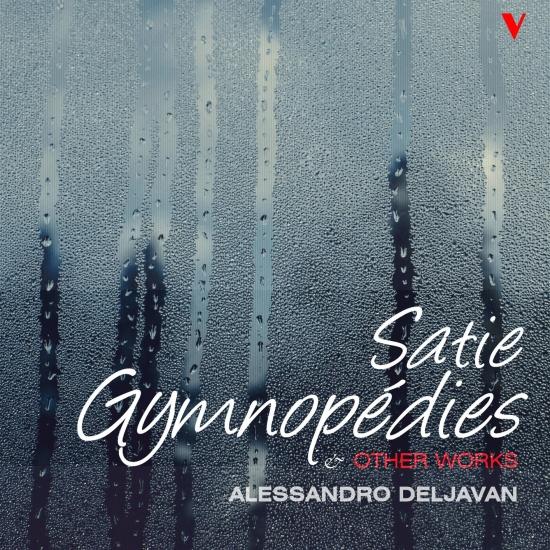 Info for Satie: Gymnopedies and other Works

Satie was an original spirit, a genial inventor of a new music writing largely admired by his contemporary, Claude Debussy, that in a letter wrote: „Satie, you never had greater admirers than Ravel and myself; many of your early works had a great influence on our writing. Your 'Prélude de la Porte Héroïque du Ciel' [1894] was to us a revelation […]“. The music on this album belongs to the mystical period. The Gymnopédie is one of the most popular pieces ever.
Deljavan, a charismatic Italian pianist first burst onto an American stage for his first Van Cliburn participation back in 2009 and most recently in 2013, winning the 'Raymond E. Buck' Jury Discretionary Award. He has accumulated passionate supporters everywhere he performs. His performance style has been often described 'charismatic' so much so that following his performance at Van Cliburn this past summer, Ft. Worth Star-Telegram coined explosion in shouts and stomps after his performances by audience, 'Deljamania'.
Here Deljavan gives us a rarified, spiritual reading, deeply calm and mature while the warm sound of engineer Simonetto perfectly suits with his artistic purposes.
Alessandro Deljavan, piano
Recorded at Teatro Montegrappa, Rosà, Vicenza, 2011
Engineered by Alessandro Simonetto