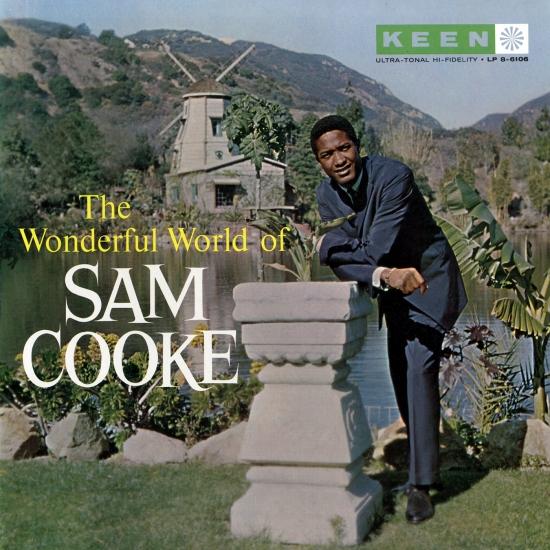 Info for The Wonderful World Of Sam Cooke (Remastered)

Sam Cooke left an indelible mark on the face of popular music. He was the inventor of Soul music and one of the most important singers and composers of all time. Without a doubt, he had one of the smoothest, most soulful voices around. Even today there are few voices that can compare.
This quintessential release compiles two of his finest LPs: The Wonderful World of Sam Cooke (1960) and My Kind of Blues (1961). Both sensational albums continue to stand the test of time and contain some of his greatest studio recordings. There's no better proof of Sam Cooke's genius than these stylish and exuberant remastered recordings.
Same Cooke, vocals
Cliff White, guitar
Rene Hall, guitar
Red Callender, bass
Hank Jones, piano
Ernie Hayes, piano
Earl Palmer, drums
Charles Blackwell, drums
Seldon Powell, saxophone
Lee Gotch, backing vocals
Pied Pipers, backing vocals
Recorded between 1957 and 1961
Arranged and conducted by René Hall, Sammy Lowe, Glen Osser
Produced by Bumps Blackwell, Hugo & Luigi
Digitally remastered

Sam Cooke At The Copa