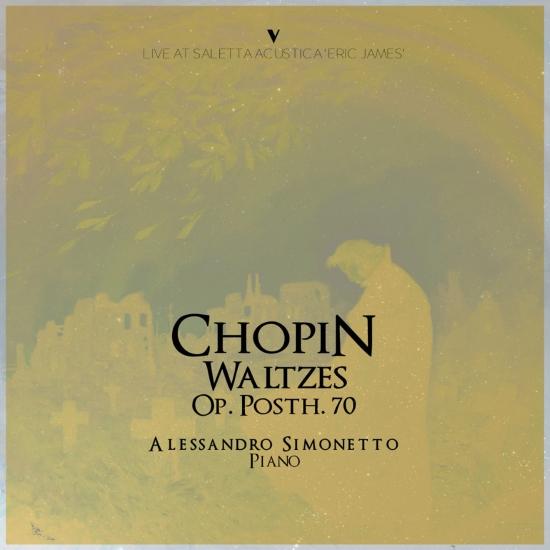 The three Waltzes (Trois Valses), Op. 70, were composed by Frederic Chopin in very different epochs.
The older "valse" is the "third", formally Op. 70 No. 3, composed in 1829, when Chopin was 19 y.o. Three years later he composed the No. 1 in G-flat major: the simpler and at the same time, probably, the harder to play waltz (for the big jumps of both hands together). Only in 1842 Chopin wrote the second waltz, in F minor, one of his best and more sensitive.
They were all published as a whole only in 1855, 6 years after the composer's death, by close friend Julian Fontana who also made some adjustments and additions (not all very smart, IMO, especially on Op. 69).
Alessandro Simonetto, piano 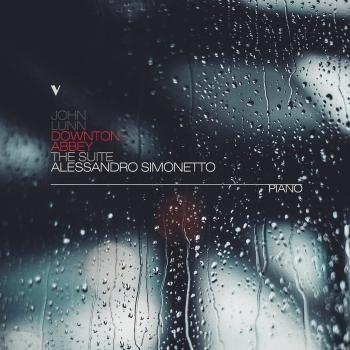