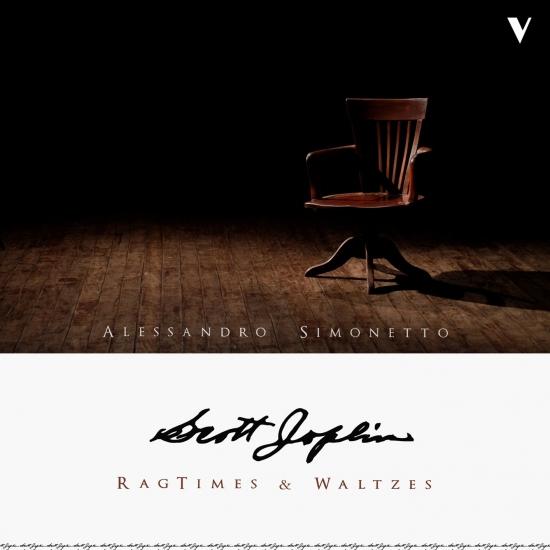 It is difficult not to be won over by the rhythm and unmistakable thematic creativity of Scott Joplin's compositions. Born in 1867 or ’68 (the exact date is not known) and gifted with a natural talent, Joplin began to play as a self-taught pianist in the wealthy homes at which his mother worked as a maid. Later, he took piano lessons and learned the craft as a composer, which is evident in the beautiful balance we identify in his works. Before turning thirty, Joplin was already known in the saloons, thanks in particular to Maple Leaf Rag, a piece that marks the evolution of a genre, and that makes him known to the wide public as “The King of Ragtime.”
This present set contains Joplin’s most significant compositions – thirty Ragtimes (including the rarely recorded “The School of Ragtime”) and three Waltzes. Thanks to its accurate chronological order, this recording reveals the composer’s evolution of both form and style. Some of his more or less known ragtimes (Maple Leaf Rag, Peacherine Rag, Something Doing, Swipesy, The Entertainer, Palm Leaf Rag, Eugenia, Gladiolus Rag, Wall Street Rag, Rose Leaf Rag, Fig Leaf Rag, Euphonic Sounds, Magnetic Rag, Scott Joplin's New Rag) could be labeled as true masterpieces for their quality, balance, and refinement. One might even say that Joplin is the Mozart of Jazz.
The performance of polymath Alessandro Simonetto emphasizes the coloristic and rhythmic nature of Joplin’s compositions, so often undermined and mistreated.
The recording was made on a Steinway D-274 owned by Simonetto, who was also the recording engineer (original at 88.2/24bit).
Alessandro Simonetto, piano
Recorded 2017 at Saletta acustica 'Eric James', Pove del Grappa
Engineered by Alessandro Simonetto 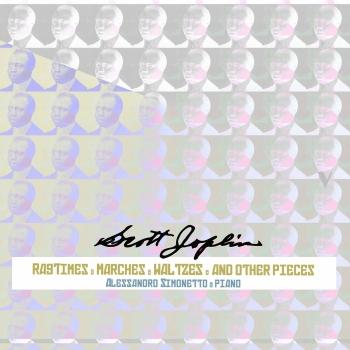 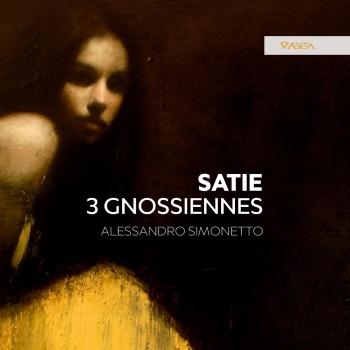 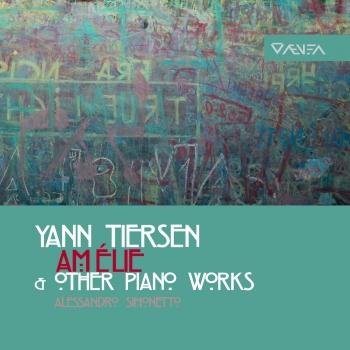 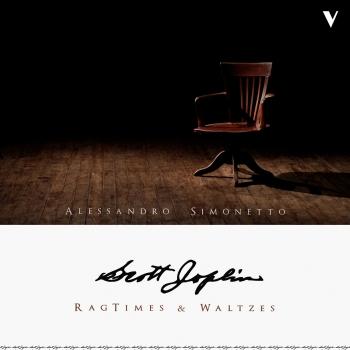 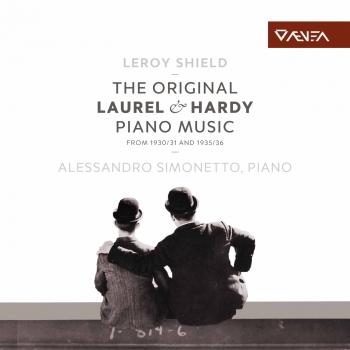 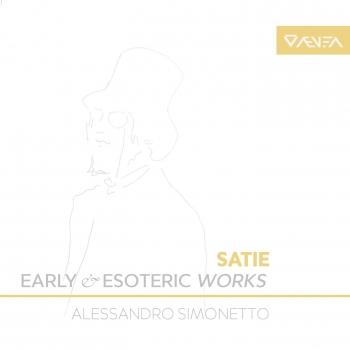