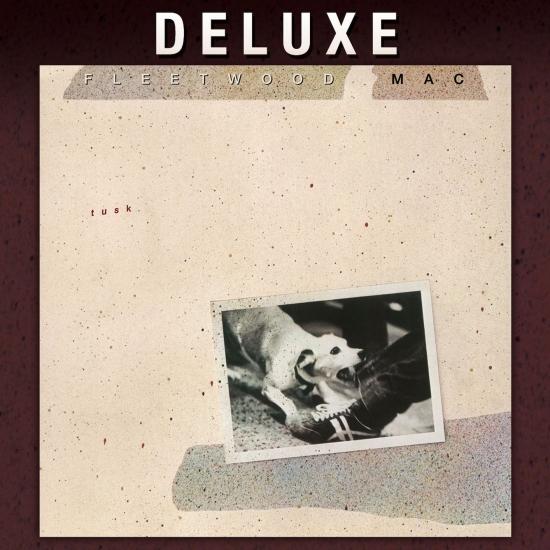 Deluxe TUSK EDITION delves deep into the vaults with five CDs including the remastered original album, an alternate version of the complete album made up of session outtakes, most of which have never been released, as well as an additional selection of singles, demos and remixes, including an outtake of the Top 20 hit "Think About Me," an early version of "That's Enough For Me" called "Out On The Road," plus several incarnations of "I Know I'm Not Wrong." Also included are two discs loaded with 22 unreleased performances from the band's 1979 Tusk tour with selections from concerts in London, Tucson, and St. Louis. It includes live versions of album tracks like "Sara," "Over And Over" and "Save Me A Place," as well as favorites like "Landslide," "You Make Loving Fun," "Rhiannon," "Don't Stop" and "Go Your Own Way."
Digitally remastered