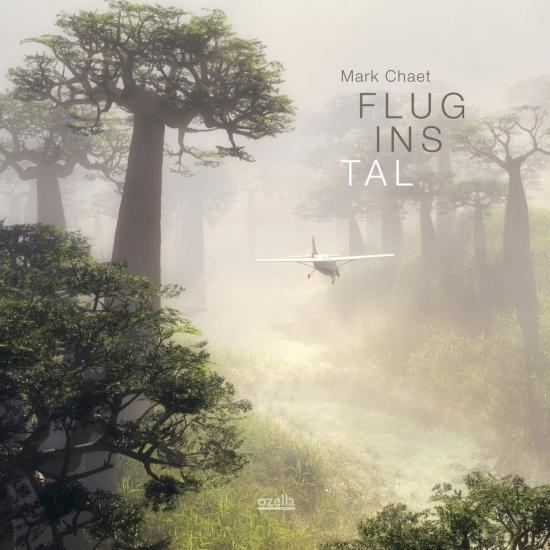 For Mark Chaet, Flug ins Tal is much more than just a musical business card. These pieces represent the best of his work for movies, television and theatre. All 25 pieces have already proven their magic on the screen. Now, they are eagerly awaiting to be used in new projects. They are testimony to the diversity of a composer capable of arousing huge emotions with humble means – regardless whether he’s writing symponic, Tchaikovsky’esque passages, folk pieces or dreamy piano ballads reminiscent of Nils Frahm and Yann Tiersen.
Working with directors comes natural to Chaet. Already his CV sounds as if it were taken from a movie: Many years ago, on one of his first attempts of leaving his native Ukraine, he was emprisoned near the Polish border with potentially dire consequences. But his prison guards, moved to tears by an impromptu performance in his cell, decided to release him without any charges. A few years later, he finally made it to Germany. Without money or connections, however, he had to work his way up by playing in bars and on the street, before achieving his breakthrough.
Since then, his career has taken him across the globe, to foreign places, whose sounds and cultures all eventually end up in his music. This entirely natural stylistic diversity has become one of the trademarks in his work for cinema and TV. And so, his filmography ranges from soundtracks for silent movies, scores for Germany’s most successful thriller series „tatort“ as well as the music for award-winning documentary Die Partitur, which features himself in the leading role.
Even in its quiet passages, this music is marked by gentle movement, even at its most melancholic, it is filled with joy and humour. Chaet’s work opens up emotional spaces – which lends additional dimensions and emotional resonance to the images.
Mark Chaet, violine
Giorgio Radoja, piano
Bartek Mlejnek, double bass
Maria Schneider, marimba, percussion 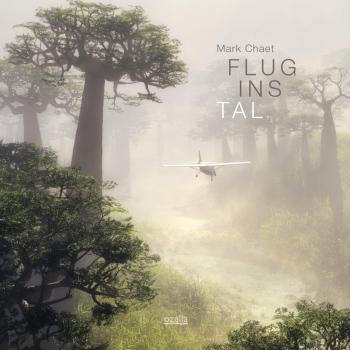 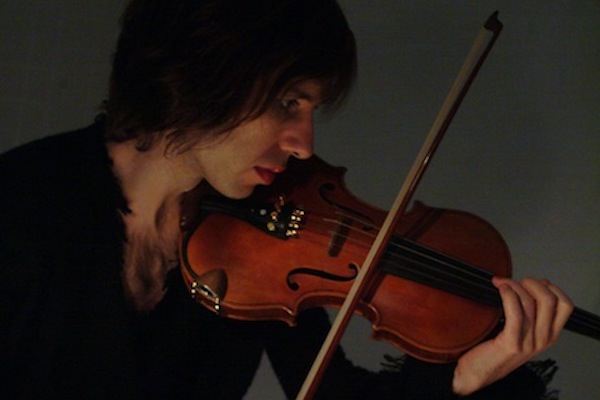 Trio Bravo & Mark Chaet
Trio Bravo has been inspiring its audience for more than 15 years. The band travels around the world performing concerts, scorings of silent movies and stage shows.
Trio Bravo+ confidently ignores the pigeon holes and labels so common in the music business and leaves it up to the music itself to be its own trademark.
Trio Bravo+ remains of classical origin: violin, piano, double bass, marimba and percussion. What appears to be quiet chamber music is actually a cross over project pushing the limits and performed by four exceptional artists from four countries. Mark Chaet, the head and composer of Trio Bravo+ broke up the categorization of musical styles. His compositions range from soundtrack to classical composition, from tradition to modernism using a structure borrowed from pop music with occasional influences of folk elements. Music, rich in a colourful imagery and eccentric sound paintings. And this is not at all quiet!