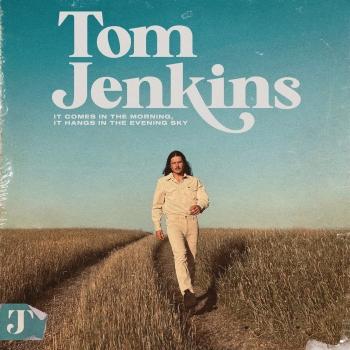 It Comes in the Morning, It Hangs in the Evening Sky 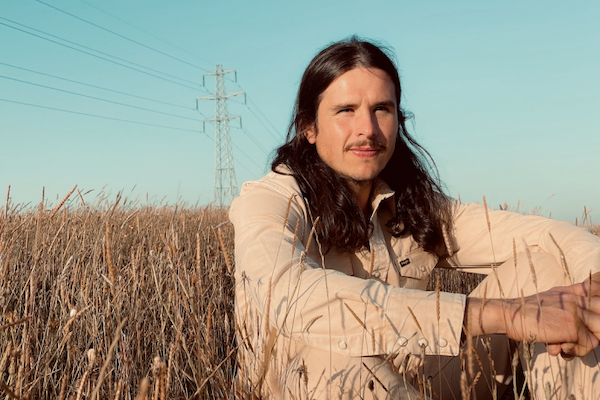 Tom Jenkins
hails from the high country of the South Wales Valleys, with the ex-coal mining communities and rugged farming landscape forming his identity and ingraining itself in the singer-songwriter’s sound. Born into a hill farming family, a life in music seemed worlds away but somewhere along the line Jenkins’ path changed: at first playing in local rock bands before eventually fronting Straight Lines, releasing albums with his old school friends and touring with the likes of Motorhead, The Presidents of the USA and more.
After a few years on the road feeling uninspired by his own music, Jenkins eventually found himself in the New Zealand outback to pursue his passion for sheep-shearing, shepherding and ranching. Cut off from the world, sometimes for weeks at a time with nothing but a landline to receive calls, the isolation and beautiful landscape that surrounded him provided the right time and place for Jenkins to start writing his debut solo album.
Returning to Wales in 2017, Tom exchanged his new collection of songs with old friend and American producer Elijah Ford, who insisted they must make an album together. After a year of planning and with the money he’d made overseas, Tom and his band headed to Fort Worth, Texas to track what would become his debut album: “Misery In Comfort”.
Earning a reputation for emotional indie-folk and an authentic approach to production, he followed the release with the affecting “When The Coal Dust Settled” in 2020. After sitting on his second album for almost a year — briefly side-tracked by a foray into potato farming — Tom has announced ‘It Comes In The Morning, It Hangs In The Evening Sky’ will be released on 25 November 2022 via independent label Xtra Mile Recordings.