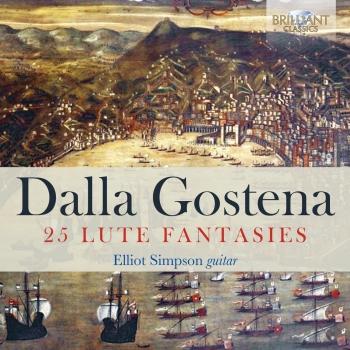 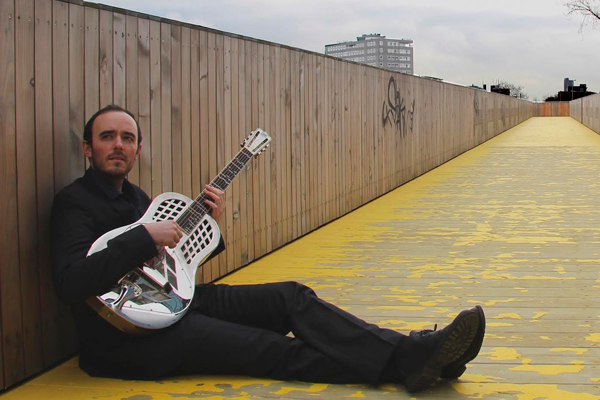 Elliot Simpson
has given premieres of works by such iconic and diverse composers as Sofia Gubaidulina, Alvin Lucier, and Michael Finnissy, and has collaborated with many acclaimed young composers including Hugo Morales, Ezequiel Menalled, Benjamin Staern, and Sahba Aminikia. He has been a guest of organizations including the Asko|Schönberg Ensemble, the San Francisco Symphony, the New European Ensemble, the György Ligeti Academy, and the Verband für aktuelle Musik Hamburg, as well as festivals and concert series throughout the United States and Europe in performances ranging from early music to free improvisation. He is a member of the contemporary music group Ensemble Modelo62 and, in the 2013/2014 season, will also perform and record as soloist with the Asko|Schönberg Ensemble under the direction of Reinbert de Leeuw. Awards include prizes at the international competitions of Zwolle (NL) and Nordhorn (DE), and the prestigious Huygens Grant from the Netherlands Ministry of Education, Culture and Science.
Originally from New Mexico, USA, Elliot studied with David Tanenbaum at the San Francisco Conservatory of Music and with Zoran Dukic at the Royal Conservatoire of The Hague. His Master’s degree in The Hague, as both soloist and chamber musician, was awarded “with distinction for his extraordinary contribution to new music.”